What’s going on with hotel booking prices in Texas? 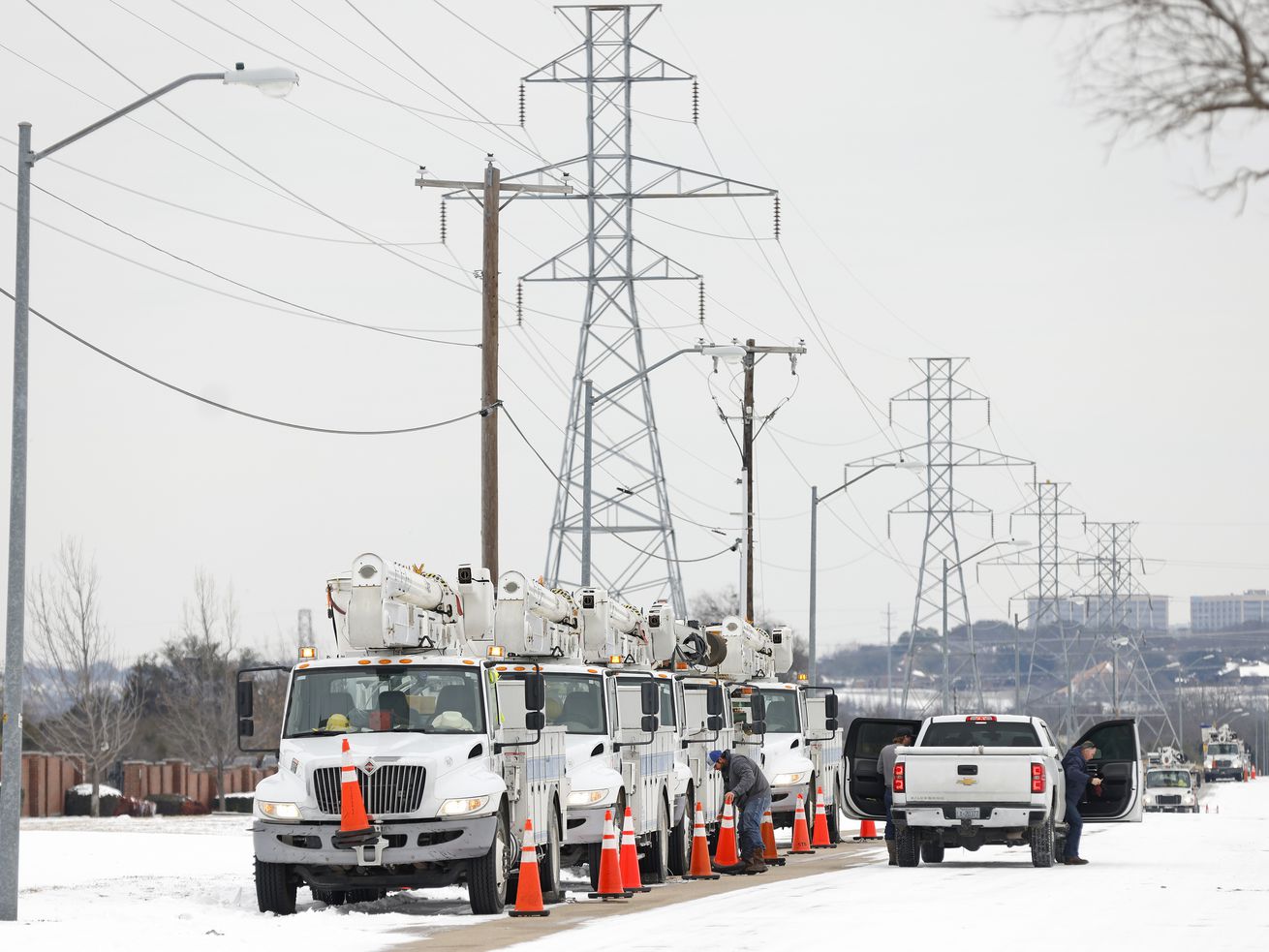 Hotel prices in Texas are skyrocketing, but the reality is more complicated than price gouging.

Millions of Texans have spent days in their homes without consistent access to power and water under extreme cold weather. Some have resorted to staying in hotels for heat and electricity, and mutual aid groups have also worked to relocate vulnerable or homeless residents to nearby hotels.

Over the past few days, local news outlets and social media users have noticed extremely high booking prices on hotel sites as demand spikes, which could be an indication of price gouging. NBC affiliate KXAN received emails from viewers showing that rooms were going for $500 to $999 per night in South Austin. On Twitter, users across the state claimed they saw rates between $400 and $700 a night on booking sites. Price gouging during and after a disaster is illegal under Texas state law, and officials have encouraged residents to report cases to the attorney general’s office.

However, hotels say the high prices on third-party sites are not reflective of their current rates but are a temporary response to the surge in demand. “It’s our understanding that the temporary rate increases seen online were the result of the property working to close out its inventory as it managed the loss of power and other utilities,” a spokesperson for Wyndham Hotels & Resorts told KXAN. Current guests at the Ramada by Wyndham in South Austin are able to extend their stay with no additional costs, the spokesperson added.

A spokesperson for the hotel’s franchise operator told KXAN that it’s common practice for hotels to temporarily raise room rates during high occupancy periods to deter people from booking, but acknowledged that such a rate shouldn’t have been left up for long.

Hotel revenue manager here- this is likely the result of their pricing software sensing extreme demand, highly unlikely a human did this. Could be that they’re out of rooms, or the rooms they do have left are dirty. This is a confused system driving up demand, not a real rate

Regardless of whether guests are being charged these rates, residents found the publicly listed, exorbitant prices unacceptable, especially when shelter is so limited. And while significant price gouging is prohibited, it’s likely that hotel prices will increase during crises.

Bruce Rosenberg of HotelPlanner told the Washington Post that lodging prices “are going to go up” during every storm. “It’s a question of [the] reasonableness of the price increases.” Social media users are sharing screenshots of rooms that usually go for $100 to $200 per night with prices upwards of $300 — which could be categorized as a “reasonable” increase, depending on who you ask. Yet, most Texans are frustrated at how providers of essential services, from hotels to energy suppliers, are able to profit from the crisis, while residents are forced to sleep in cars or burn clothing and furniture for warmth.

Some organizations are working to connect residents in need to places like shelters and churches that are offering free temporary housing, rather than relying on hotels. Noirbnb, a short-term rental platform that caters to Black travelers, is virtually coordinating shelter for those in the Dallas and Houston areas and crowdsourcing transportation help. Officials are encouraging those who need shelter to head to local warming centers.

It’s not just rising hotel prices that Texans need to worry about, either: The Federal Emergency Management Agency (FEMA) is warning residents to be wary of hotel scams, especially ones that claim FEMA will cover residents’ hotel costs.

Fresno, California shooting: what we know
4 winners and 5 losers from the 2020 Golden Globes nominations
A Siberian town near the Arctic Circle just recorded a 100-degree temperature
Air pollution is much more harmful than you know
Covid-19 death skepticism, explained by a cognitive scientist
“Definitely not”: Iran’s foreign ministry rejects the possibility of a meeting with Trump