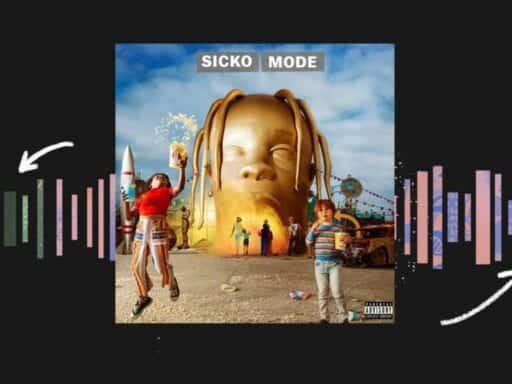 “Sicko Mode” by Travis Scott was an unexpected chart topper. It sounds more like three songs than one. Its disjointed otherworldly effects, echos, and song structure are a far cry from the pop songs we’re used to, but it’s in these off-kilter moments that we get glimpses of a musical culture built on sonic experimentation that has had a massive impact on nearly every genre for the past 50 years: Jamaican dub.

In the 1950s, American popular rhythm and blues music spread overseas to Jamaica, and the sounds had a massive impact on the culture of the island. DJs in Kingston, the country’s capital, loaded up their trucks with powerful speakers, stereos, and stacks of records to play for partygoers who wanted to hear new sounds.

By the 1970s, Kingston was filled with recording studios churning out reggae hits. One of those studios was Treasure Isle, and it’s here that reggae’s earthy vibe started to sound like it came from outer space. The person responsible was King Tubby, an electrician turned sound engineer who radically changed the sound of reggae.

The video above breaks down the classic sounds of Jamaican dub and chronicles the creative ways King Tubby achieved them. The playlist below mixes dub music old and new, with the songs that were influenced by the genre.