Why are so few Nobel Prizes awarded to women? 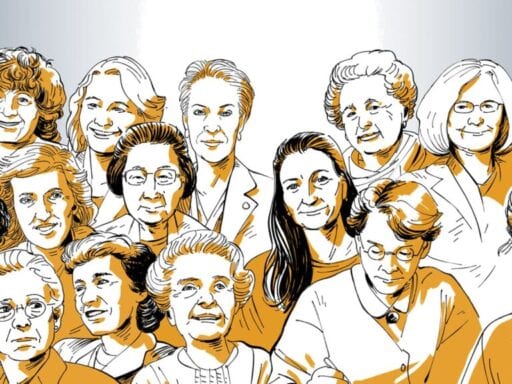 The 2019 Science Nobel award winners are out. Where are the women?

Humor, political cartoons, and graphic journalism from The Highlight, Vox’s home for features and longform journalism.

The Nobel organization has not responded publicly to this study, and did not reply to requests for comment.

Matthew R. Francis is a physicist and science writer. He has written over 300 articles and comics about science for more than 30 publications, including The Nib, Popular Science, Slate, The Daily Beast, and Ars Technica.

Maki Naro is an award-winning cartoonist, illustrator, and science communicator. He is the author of seven self-published comic books spanning topics from historical comedies to the importance of vaccination.