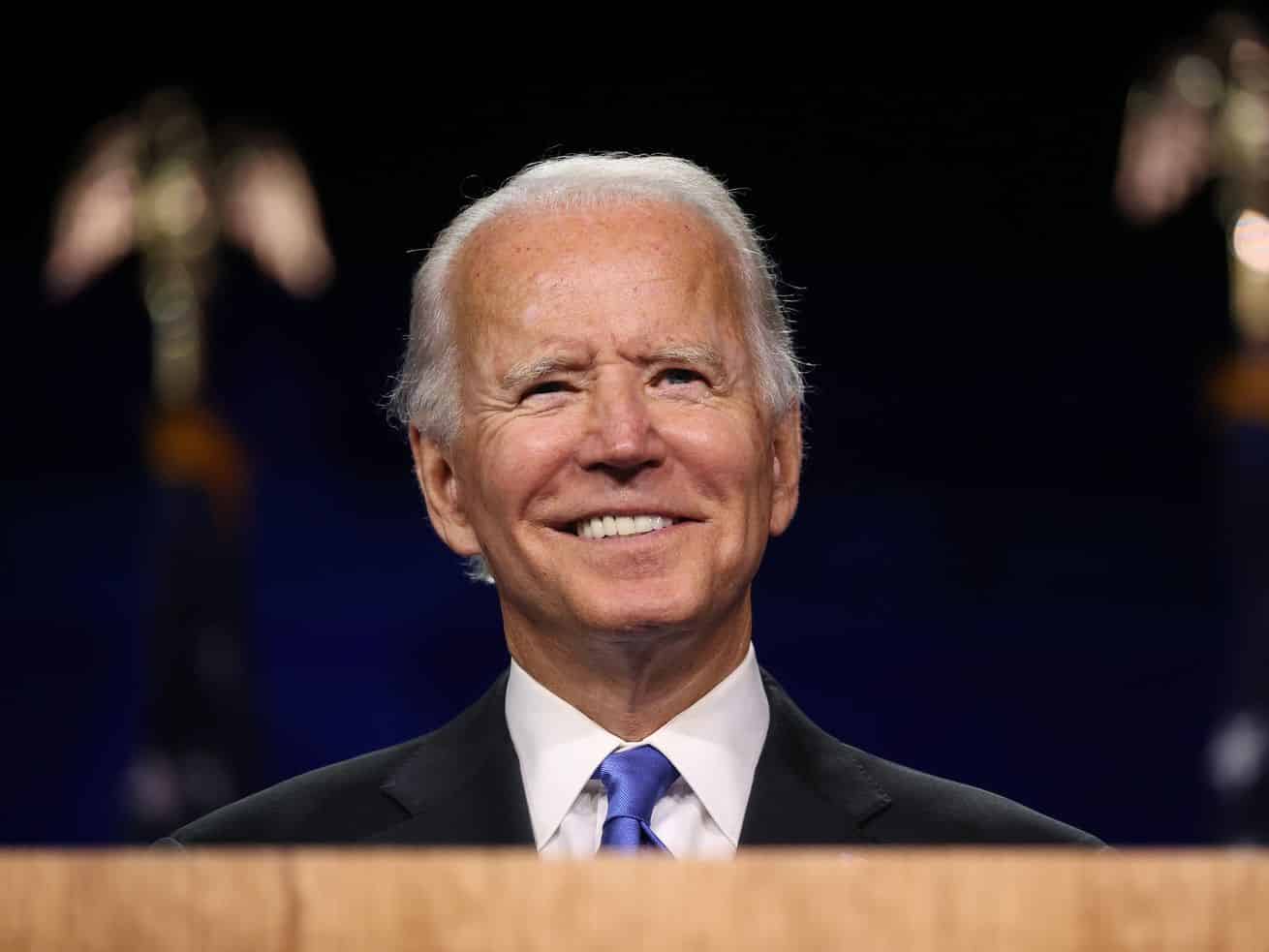 The proposal isn’t just about boosting the economy — it’s about helping people.

There’s been a lot written over the past few weeks about whether President Biden’s $1.9 trillion economic “rescue” package is too small or too big. But an equally important question — and one that underpins the size debate — is what the package should do: Should it be targeted as efficiently as possible to stimulate an economic recovery, or provide quick relief to as many people as possible?

Economists on the stimulus side argue the package should focus on filling the giant hole Covid-19 has left in the US economy. Under this view, a boost in federal spending should maximally and efficiently make up for decreases in other spending as jobs, incomes, and tax revenues fall.

Those on the relief side say the package should be seen more as a relief bill — what economist Noah Smith described as “retroactive social insurance.” Consider the difference between how the government typically responds to a recession versus a hurricane: While the goal with a recession is typically to target spending as efficiently as possible to maximize the recovery, the goal with a hurricane is to make people whole again — even if the spending involved isn’t maximizing, say, economic multipliers. Smith and others argue the package should be more like a hurricane response.

Both sides have good arguments. Covid-19 has obviously battered the economy, with 10 million fewer jobs compared to the year before, shrinking GDP last year, and downward trends in various other metrics. But there’s a good chance much of this will bounce back once the pandemic ends — so what’s needed isn’t so much getting the economy back to “normal” (only the end of Covid-19 can fully do that), but broad economic relief to Americans who are suffering now.

Biden’s response to all of this: Why not both? As he put it last week, “It’s not just the macroeconomic impact on the economy and our ability to compete internationally; it’s people’s lives. Real, live people are hurting, and we can fix it.”

Understanding Biden’s overall proposal in this light makes sense of what can seem like a grab bag of progressive priorities. Some ideas might seem inefficient or excessive for stimulus but make a lot of sense for relief, and vice versa.

But even if the checks-are-inefficient-stimulus crowd is right, the $1,400 checks still can provide another value: peace of mind. The higher-income beneficiaries (who still aren’t exactly rich) may not spend the money as quickly or efficiently as their lower-income counterparts, but the checks still offer support and a safeguard after a year of uncertainty.

Similarly, the bill’s full cost of $1.9 trillion might seem too large for an output gap — the difference between the economy’s current state and potential — estimated at $600 billion or less. Setting aside very reasonable questions about how the output gap is calculated (it seems BS-y to me, as a non-expert), the overspending could be justified if it’s partly for relief, not just stimulus meant to fill the exact hole of the output gap.

On the flip side, the $350 billion in aid to state and local governments may not offer immediate, direct relief to Americans. But it could help stimulate the economy by letting states and localities avoid cuts and even increase their own spending.

Providing both federal stimulus and relief during a recession isn’t new. Past stimulus bills have done both to some degree. But the unique contours of the coronavirus recession have made the need for both even clearer.

Iran just fired missiles at US military targets. What does this mean?
Trump’s China strategy is the most radical in decades — and it’s failing
Shitty Media Men List creator Moira Donegan on the year in #MeToo
Why it’s so hard to get unemployment benefits
Trump nominates Brett Kavanaugh to Supreme Court: full transcript
Trump’s legal team is disintegrating ahead of his Senate trial