Why Ethiopia is invading itself 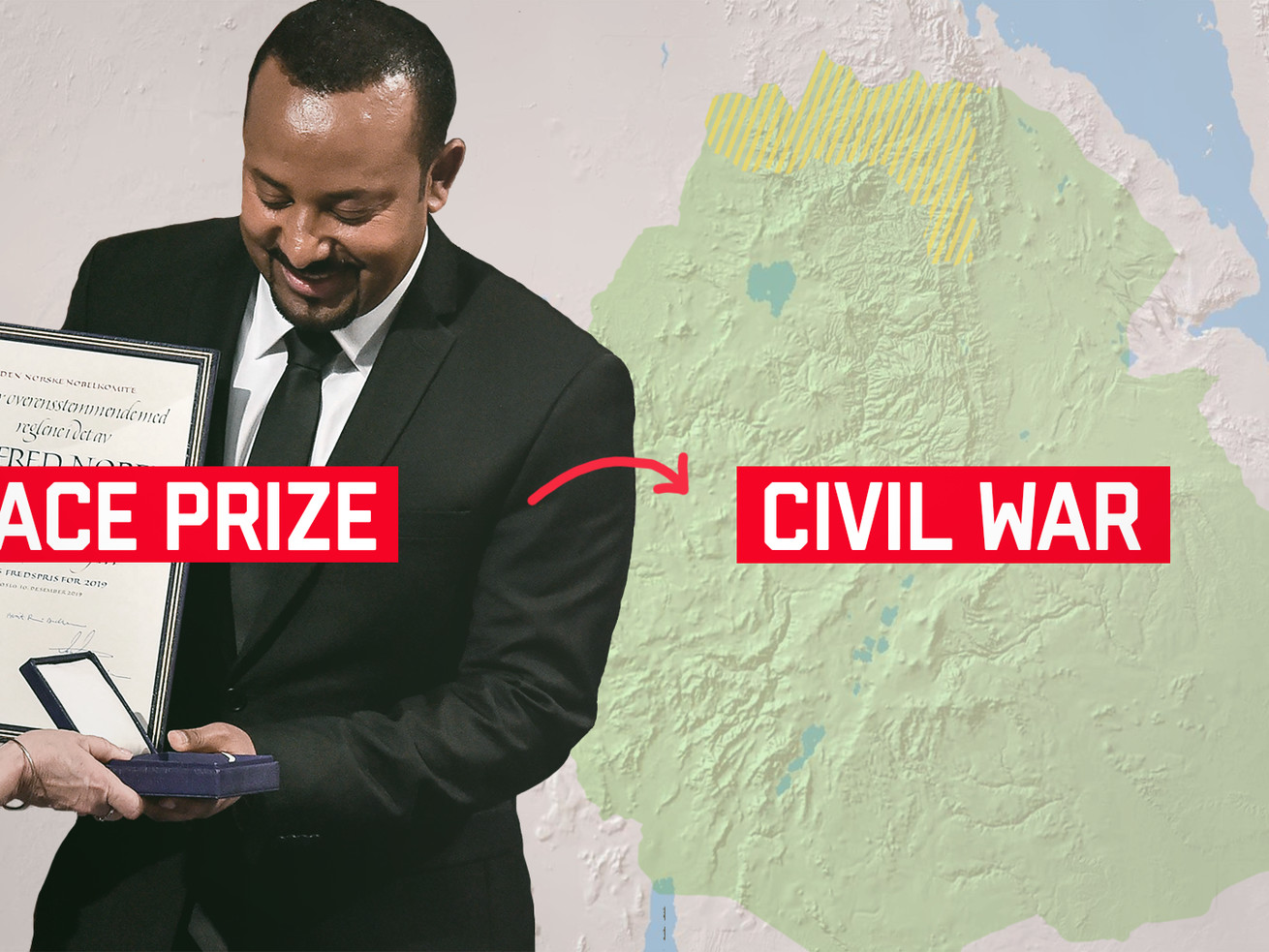 The country’s leader won the Nobel Peace Prize. Then he went to war.

In 2019, after ending Ethiopia’s decades-long war with its neighbor, Eritrea, Prime Minister Abiy Ahmed was awarded the Nobel Peace Prize. It seemed like a new beginning for Ethiopia. After decades of dictatorships and oppressive regimes, he appeared to finally be setting the country on a new path.

But less than a year later, Abiy launched a military attack — on Tigray, a regional state in his own country. When he became prime minister in 2018, he had largely supplanted Tigray’s main political party, the TPLF, as the country’s center of power. Since then, tensions between Abiy and the TPLF have escalated quickly. The political rivalry led to a dispute over an election, which led to an alleged attack on a military base — and finally to Abiy’s deployment of the military.

Abiy promised to bring peace to Ethiopia; now he’s presiding over a war that escalated from a dispute to devastation in a matter of weeks and has no obvious end in sight. Much of Tigray’s territory has been captured by local armies and militias. Thousands have died or fled their homes. Many Ethiopians are left wondering how Abiy, a leader who promised a break with the past, brought them here instead.

Watch our latest video of the Vox Atlas series. You can find this video and all of Vox’s videos on YouTube. Subscribe for the latest.

Good mental health isn’t about being happy all the time
Sen. Kelly Loeffler sold at least $18 million more in stocks before the coronavirus crash than previ...
The new Hunger Games prequel is introspective and dark as hell
Justice Breyer’s new warning for Democrats couldn’t have come at a worse time
“OK boomer” isn’t just about the past. It’s about our apocalyptic future.
The government shutdown is hurting America’s diplomats — and diplomacy