Why Fox News is at the center of the impeachment story 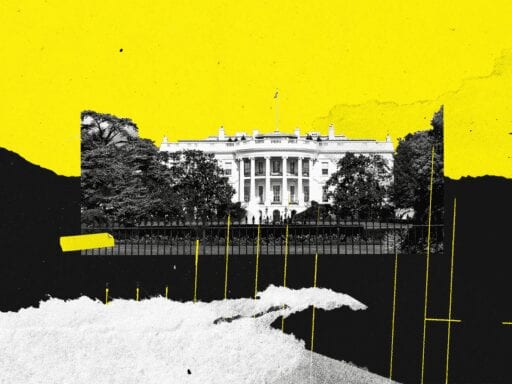 Historian Nicole Hemmer and I discuss how conservative media both protects and endangers President Trump, on Impeachment, Explained.

This week’s is one hell of an episode of Impeachment, Explained.

First, we’ve been working with Ipsos and PerryUndem on a national survey exploring Americans’ beliefs about what is impeachable. The results are back, and they’re both fascinating and chilling.

Then, there was an amazing moment a few weeks back when Geraldo Rivera told Sean Hannity, “You are the difference between Donald J. Trump and Richard Nixon.” He was right. Nicole Hemmer, the brilliant historian of conservative media, joins to discuss how Fox News and the larger conservative mediaverse protects Trump, but also lures him into disaster.