Why Taylor Swift is rerecording all her old songs 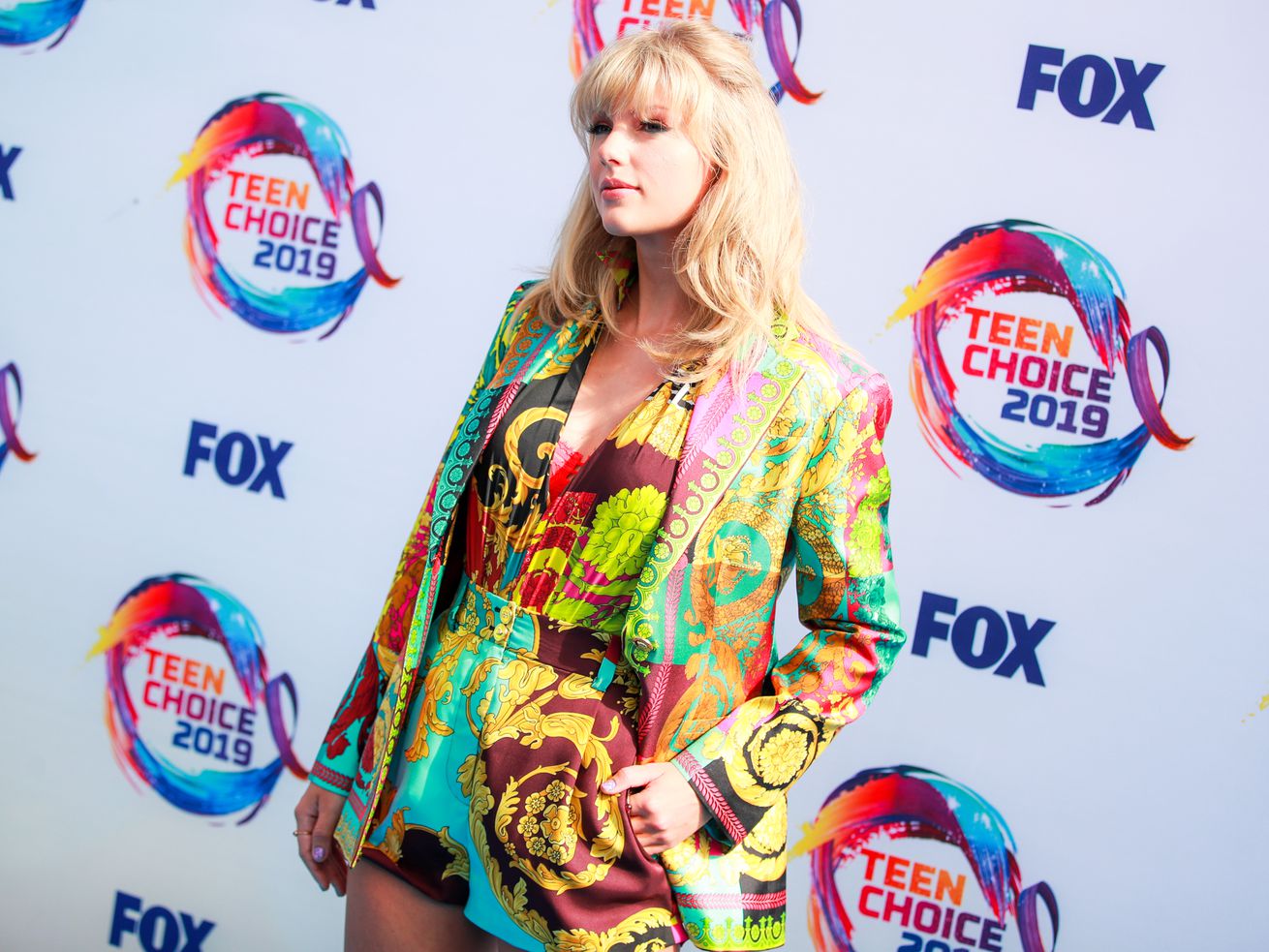 After losing her masters to Scooter Braun, Taylor Swift is in the process of making new ones.

Taylor Swift has officially announced the details of the first of her forthcoming albums of rereleased vintage classics. After declaring in 2019 that she rerecord the masters for all of her pre-Lover music, Swift revealed on February 11 that she would be dropping the rerecorded “Love Story” at midnight, with the full rerecorded album Fearless (Taylor’s Version) to follow on April 9.

The rereleased “Love Story (Taylor’s Version)” begins with the line “We were both young when we first met,” and the new lyric video plays over pictures of Swift with her fans circa 2008, making the song a love letter of sorts to the Swifties. Its arrival kicks off the rollout of the plans Swift announced in the summer of 2019, after the news broke that her old record label — Big Machine Records, which she left in 2018 — had been sold to music megamanager Scooter Braun. The sale gave Braun the rights to all the master recordings for Swift’s old music, meaning that anyone who wanted to license one of Swift’s old songs to play in a TV show or movie or an ad would have to ask for Braun’s permission and pay him a licensing fee. And given that Braun used to work with sworn Taylor Swift enemy Kanye West, Swift was devastated. In an emotional Tumblr post, she called the news “my worst case scenario.”

Not long afterward, in an interview with CBS’s Tracy Smith, Swift said that she planned to sidestep Braun by rerecording everything in the songbook that he now owns, meaning all the songs she had released prior to her August 2019 album Lover.

When Swift switched over to Republic Records in the fall of 2018, she negotiated to own the master rights to all the music she creates going forward. So by rerecording her old songbook with Republic Records, she will own the copyright to all of the new recordings. The move would give licensers the option to work directly with Swift and her team rather than go through Braun. And that, in turn, would allow Swift to reclaim some command over her music and how it’s used.

While rerecording her old masters, Swift has been keeping busy throughout the pandemic. In 2020, she surprise-dropped two new albums: July’s Folklore and December’s Evermore. And now she’ll have all of Fearless — which includes some of her biggest early hits, like “You Belong With Me” — back out in April.

Welcome to the October issue of Vox’s The Highlight
The White House may have squashed a bipartisan Senate bill to stop election interference
In Brittany Runs a Marathon, a woman takes control of her life. Jillian Bell says it was terrifying.
Sen. Ron Wyden helped create the Big Tech industry. Now he wants to hold it accountable.
States vs. Trump on economic reopening, France extends lockdown: Tuesday’s coronavirus news
Why the next coronavirus stimulus bill is still stalled in Congress