Why the Indian government is mad at Rihanna 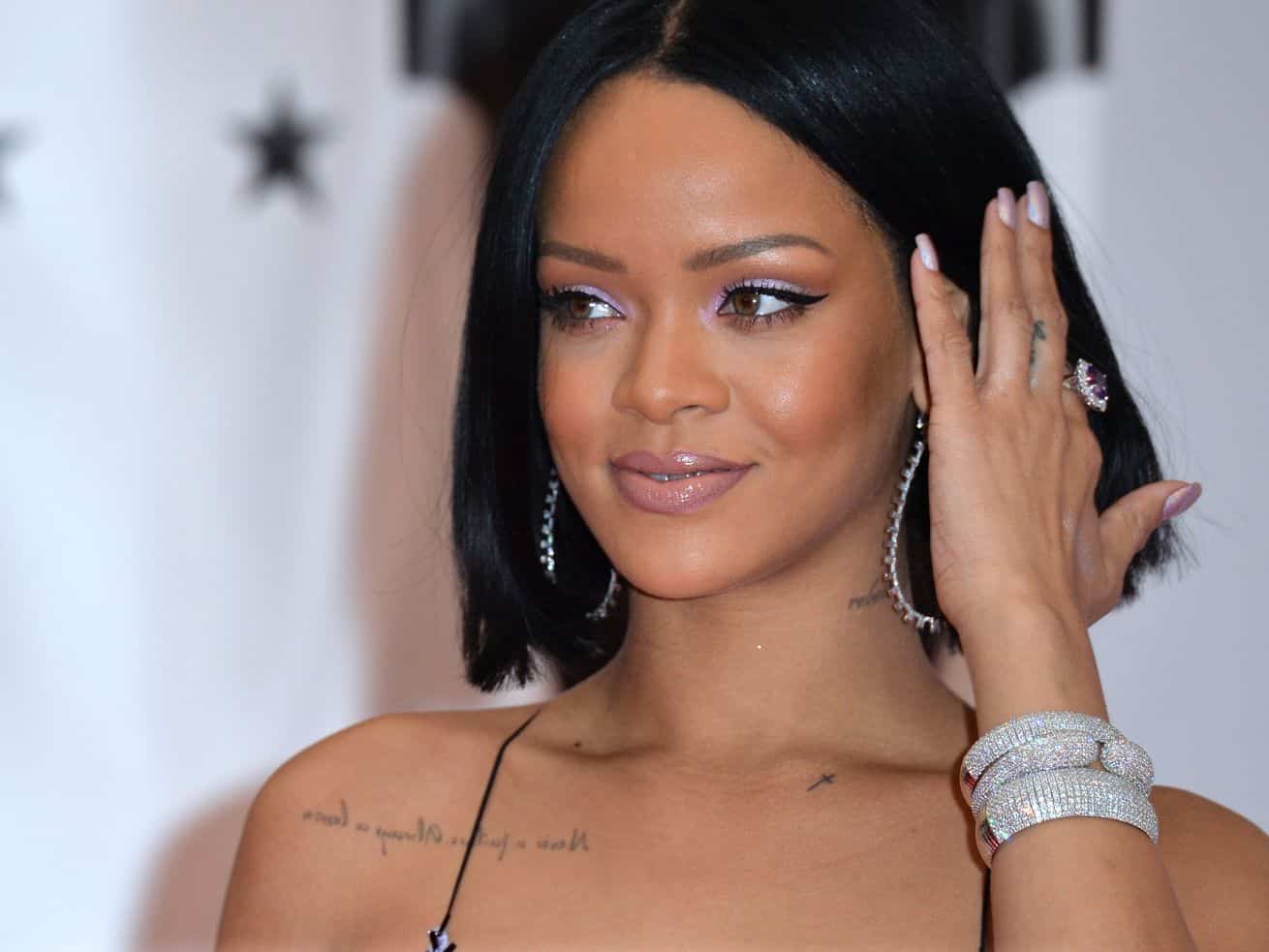 International pop star Rihanna and teenage climate activist Greta Thunberg have seriously angered the Indian government and awakened right-wing trolls in India after voicing support for the thousands of farmers who have been protesting for months against agricultural reforms passed by India’s government last fall.

On February 2, Rihanna called attention to the issue on Twitter, sharing a link to a CNN story about the Indian government shutting off internet access after protests during India’s Republic Day celebrations unexpectedly turned violent last week.

The singer’s tweet, which included the hashtag #FarmersProtest, got hundreds of thousands of “Likes” and brought significant attention to the issue. But it also angered the Indian government, which responded that foreign celebrities should know the facts before weighing in on Indian affairs.

“These reforms give expanded market access and provided greater flexibility to farmers. They also pave the way for economically and ecologically sustainable farming,” read a statement from India’s Ministry of External Affairs.

“Before rushing to comment on such matters, we would urge that the facts be ascertained, and a proper understanding of the issues at hand be undertaken,” the statement continued. “The temptation of sensationalist social media hashtags and comments, especially when resorted to by celebrities and others, is neither accurate nor responsible.”

Rihanna’s comments also set off nasty vitriol on Twitter, with some supporters of Prime Minister Narendra Modi’s right-wing nationalist government, which passed the agriculture reform laws in question, making racist comments and even joking about Chris Brown’s 2009 assault of the singer.

One of Bollywood’s most famous actresses, Kangana Ranaut, called Rihanna a “fool” for supporting the protesters, claiming they are not actually farmers but “terrorists.”

No one is talking about it because they are not farmers they are terrorists who are trying to divide India, so that China can take over our vulnerable broken nation and make it a Chinese colony much like USA…
Sit down you fool, we are not selling our nation like you dummies. https://t.co/OIAD5Pa61a

Rihanna wasn’t the only international celebrity to express support for the protests. Swedish climate activist Greta Thunberg also tweeted in support of the protesters, offering solidarity between the climate movement and the protesting farmers. Right-wing trolls in India immediately attacked her on Twitter as well. Ranaut called her a “spoilt brat.”

However, some experts offered more reasoned criticism of Thunberg’s tweet. Shamika Ravi, an economist and fellow at the Brookings Institution who previously served as an economic adviser to Prime Minister Modi, called out Thunberg’s support of farmers on environmental grounds, noting that the activist was defending farmers although their agricultural practices have “led to poisoned land.”

Ravi has argued that Punjab, the region where many of the protesting farmers are from, is in dire need of economic reform and that these new laws are a part of that process.

The legislation, enacted by Modi’s Bharatiya Janata Party (BJP) in late September, aims to deregulate India’s agricultural industry in a move the government says will provide farmers with more autonomy over choosing prices and make the agricultural sector more efficient.

But the protesting farmers aren’t convinced.

Although the government has said it will not drop minimum support prices for essential crops like grain, which the Indian government has set and guaranteed for decades, the farmers are concerned they will disappear. Without them, the farmers believe they will be at the mercy of large corporations that will pay extremely low prices for essential crops, plunging them into debt and financial ruin.

“Farmers have so much passion because they know that these three laws are like death warrants for them,” Abhimanyu Kohar, coordinator of the National Farmer’s Alliance, a federation of more than 180 nonpolitical farm organizations across India, told me in an interview in January. “Our farmers are doing this movement for our future, for our very survival.”

Modi’s government and the farmers have been engaged in talks for weeks now to try to come to some sort of resolution, but they have yet to succeed. Modi offered to suspend the laws for 18 months, but the farmers have refused, demanding a full repeal of the laws.

And Monday’s crackdown on the internet and the government’s angry reaction to international celebrities expressing support for farmers show just how determined Modi’s government is to keep the international community from having a say in the dispute.

Eight journalists who reported on the Republic Day violence have been arrested for crimes the Human Rights Watch calls “baseless.” The New Delhi police have responded to clashes by fortifying the city against future protests. Undeterred, the farmers are planning to continue blocking roads on Saturday.

How to do clean energy innovation right
Eater at Home: How to stock a pantry, the best cookbooks, and more
Facebook’s commitment to privacy is about to be tested
Facebook initially failed to remove a Kenosha militia page despite complaints
The 4 fights that make up the Medicare-for-all debate
Zeynep Tufekci recommends 3 books on how technology shapes us