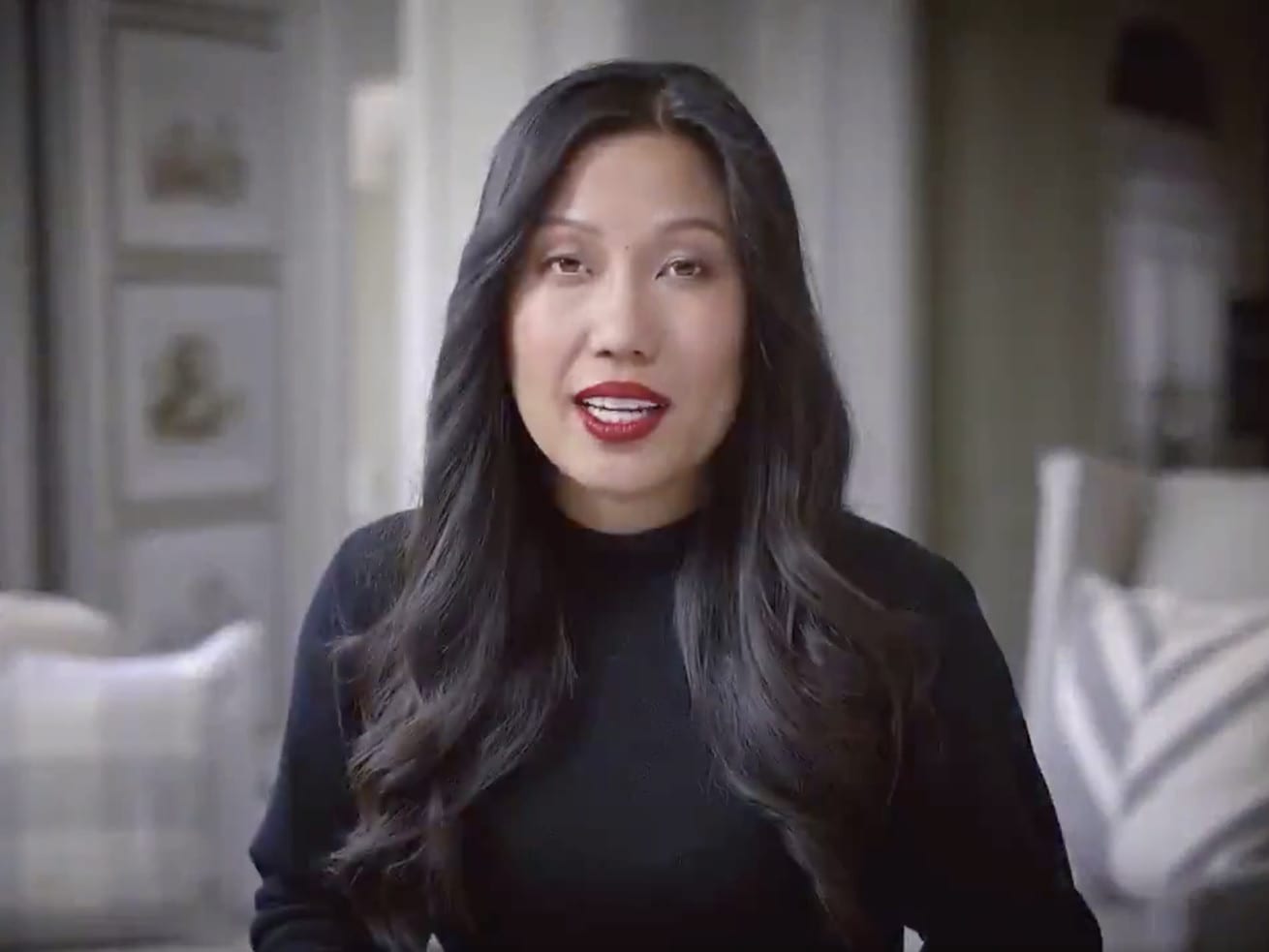 One of the most shocking moments of ABC’s Democratic debate came during the commercial break.

Now’s she’s the face of a new Super PAC designed to diversify the GOP and is, apparently, using scare tactics to do so. Heng is the daughter of refugees from Cambodia, and she’s also a supporter of President Donald Trump, a man who has done a lot to prevent refugees from seeking asylum in the United States.

“Mine is a face of freedom,” Heng said toward the end of the 30-second spot. “My skin is not white. I’m not outrageous, racist, nor socialist. I’m a Republican.”

Ocasio-Cortez quickly responded with a tweet on Thursday night.

“Know that this wasn’t an ad for young conservatives of color — that was the pretense,” she tweeted. “What you just watched was a love letter to the GOP’s white supremacist case.”

Know that this wasn’t an ad for young conservatives of color – that was the pretense.

What you just watched was a love letter to the GOP’s white supremacist case. https://t.co/zvp1EB02c5

It’s unclear how many stations the ad ran on; it played on an ABC affiliate station owned by the conservative-leaning Sinclair Broadcasting in Washington, DC, but the Wrap reported the ad didn’t appear in the Los Angeles broadcast of the debate, and multiple Twitter users said they didn’t see it in New York.

But Heng certainly got her message across to at least some audiences; The New Faces PAC ad aired on at least one ABC station twice during the debate, prompting some Democrats to shower the network with criticism and the hashtag #BoycottABC to trend on Twitter.

Whether that will help Heng expand her base and come closer to unseating Costa than she did in 2018 is decidedly unclear.

The New Faces PAC website says its mission is to “Help elevate the next generation of Republicans so that we can not only survive as a party, but expand beyond the boundaries we’ve set for ourselves,” and “identify the new faces of the GOP who will lead us into tomorrow.”

But its tactics — at least in the Thursday night spot — are classic Republican talking points from the last year, going heavy on the fear-mongering. Conservatives are worried about moderate Democrats doing so well in the midterms last year, so they are going to try to portray all Democrats as socialists.

Ocasio-Cortez has weathered plenty of political attacks from the GOP. She’s part of the so-called progressive “squad” in the House that drew ire from President Trump. In July, Trump tweeted that Ocasio-Cortez and three other congresswomen of color should “go back and help fix the totally broken and crime infested places from which they came.”

The president’s tweets were an example of a racist trope, and, of course, it’s worth noting Ocasio-Cortez and two of the other women were born in the United States. But Ocasio-Cortez has gotten particular attention because she, like Bernie Sanders, proudly claims to be a democratic socialist and because she is a young woman of color.

As Vox’s Nisha Chittal explained, the squad’s race and gender are inextricable from the way established political leaders (particularly on the right) have responded to their rise. They have weathered death threats, calls to resign from the president, and even censure from their own party:

From the beginning, there has been something distinctly racial (and gendered) about the aggression directed by various parties at Omar, Ocasio-Cortez, Tlaib, and Pressley. Omar is black and one of the first Muslim women in Congress. Ocasio-Cortez is Latina. Pressley is black. And Tlaib is the daughter of Palestinian immigrants.

All four have been surrounded by controversy and personal attacks since they took office in January — attacks that are explicitly about silencing outspoken women of color.

If Heng’s goal was to get noticed on Thursday night, she did. If her aim is to bring new faces into the Republican Party, she chose an inflammatory way to do so.

The census will continue until October 31, despite the Trump administration’s attempts to end it ear...
In Dick Johnson Is Dead, a father and daughter imagine his death with humor and love
Paul Ryan calls for Maxine Waters to apologize: 'There's no place for this'
One surprisingly simple reason evangelicals love Trump
Games of Thrones season 8
Trump is still trying to collect citizenship data for redistricting