One Good Thing: A family drama that takes the deaf audience seriously 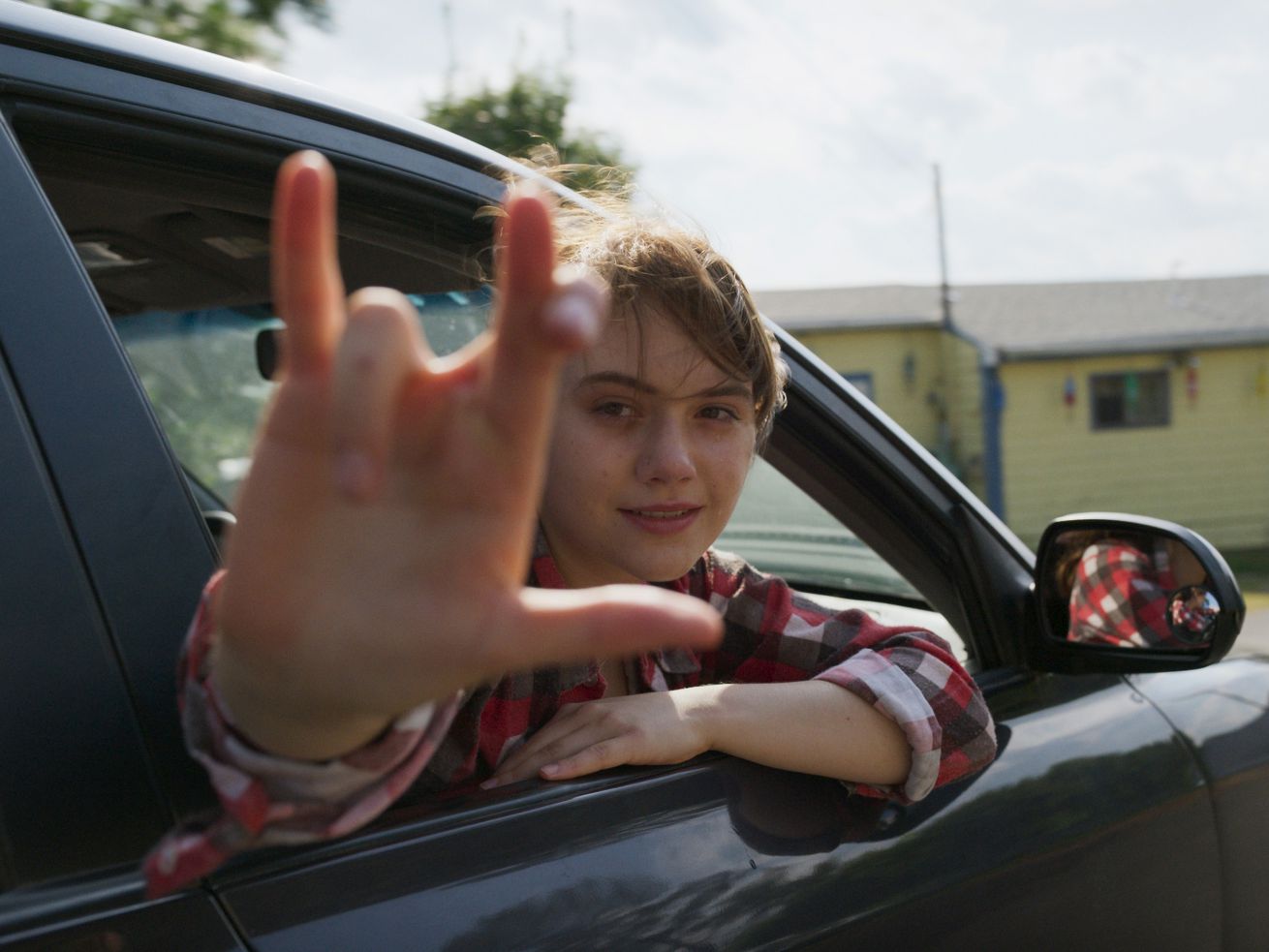 CODA is a big-hearted crowdpleaser about a teen, her dreams, and her family.

There’s a particular flavor of family coming-of-age movie that I associate with the 1990s — movies like Beethoven or Free Willy or Mrs. Doubtfire. Some are screwball comedies, others far more sober, and they’re always sentimental, but in a good way. Ordinary people learn important lessons about love, belonging, and maturity, and maybe we do too.

CODA isn’t about kids — its teenaged protagonist is about to finish high school — but it gave me the same cozy feeling when it premiered at the (virtual) Sundance Film Festival in January. I wasn’t alone. Though we were on our couches instead of crowded into theaters in Utah, you could still feel the buzz, mostly on Twitter. (And it literally paid off, when Apple bought the film for a record $25 million; the film is being released in theaters and on Apple TV+ simultaneously.)

There’s always some hype involved with big Sundance films, but the audience’s response made plenty of sense in this case. CODA follows a coming-of-age formula that feels familiar, and like the movies I remember from my youth, it’s a little corny at times. But it’s also fresh and innovative in important ways — and it absolutely won my heart.

“Coda” is a musical term, referring to the last bit of music before the end of a piece — the finale, the conclusion. But it’s also an acronym for child of deaf adult, which Ruby Rossi (the excellent Emilia Jones) is. Ruby is the only hearing member of her family, which is also comprised of her older brother Leo (Daniel Durant) and parents Frank (Troy Kotsur) and Jackie (Marlee Matlin, who is also the only deaf performer to have won an Oscar). Ruby has spent her life as her family’s de facto translator. The Rossis live in Gloucester, Massachusetts, and own a small fishing business, though they’re increasingly struggling to get by.

Ruby is finishing high school and loves to sing; her music teacher (Eugenio Derbez) encourages her to consider studying music in college, but she’s not even sure that college is a possibility. Her family hasn’t always felt welcome in the wider community, and they need her. And of course, there’s a boy in the picture.

Ruby’s struggle to balance her own ambitions with her family forms the backbone of the movie, but each of the Rossis is on their own journey, imagining what the future might be like for them once this chapter of life is over. (That’s where the double meaning of “coda” comes in.) It’s a very funny film, heartfelt and heartwarming, full of music and love.

CODA is the rare movie that not only features mostly deaf characters in the lead roles, but also cast deaf actors — Durant, Kotsur, and Matlin are all deaf. In a post-screening Q&A for Sundance, writer and director Sian Heder (who is hearing) described working to learn American Sign Language while writing the screenplay and using it on set. That’s highly unusual in an industry where most deaf roles still go to hearing actors, despite plenty of deaf actors struggling to find work. The trend has been shifting, albeit at a glacial pace; Millicent Simmonds, who stars in the Quiet Place movies, is deaf, for instance.

Some deaf critics have raised important issues with the film on a story level — there’s still a long way to go in crafting films that don’t inadvertently pass along messages that can be harmful.

Yet it remains true that CODA is unusual, particularly among audience-friendly films, in that it works to level the experiences of both the hearing and deaf characters through its filmmaking. In a number of scenes, for instance, the sound drops out, letting the audience experience what’s happening the same way the Rossi family does. Coupled with abundant use of sign language throughout the film, it feels like a movement forward.

And in a groundbreaking step, all theatrical screenings of CODA will utilize “open captions,” which means the subtitles will be on the screen itself rather than requiring special glasses to see them, which can be defective or hard on the eyes. Some films (including last year’s Oscar-nominated Sound of Metal) have done select open caption screenings, but CODA is the first to do it for all screenings.

That all of this is happening in such a friendly, fun, and occasionally tear-jerking film — one that revolves around a teenager’s musical aspirations, no less — feels like a balm. CODA is the definition of an easy-to-watch movie, comfort food for weary souls. But the old and maybe even hackneyed tropes are invigorated by the movie’s originality, and the result is joyful, sweet, and well worth watching.

CODA is playing in theaters and streaming on Apple TV+.