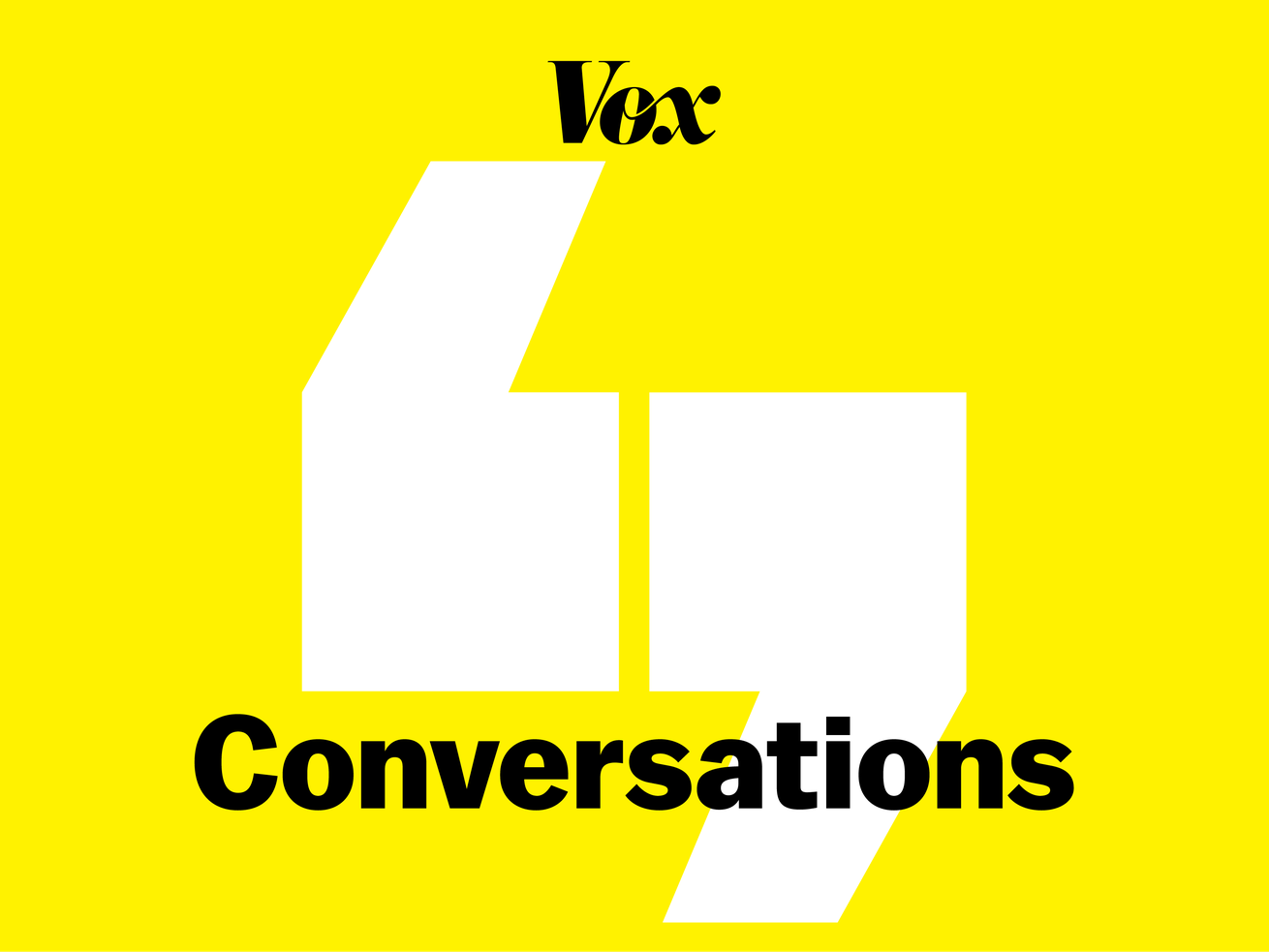 The new show will approach the interview-style podcast differently with honest discussions and special guests each week — subscribe here.

Today, Vox and the Vox Media Podcast Network launched the first episode of Vox Conversations with new hosts Sean Illing and Jamil Smith. Vox Conversations, now releasing new episodes twice weekly, explores big ideas, cultural shifts and the human condition with some of the brightest minds and the deepest thinkers in public discourse. Hosts Sean Illing (Vox interviews writer) and Jamil Smith (Vox senior correspondent for identity, culture, and civil rights) welcome guests for authentic, open conversations about everything from the relationship between democracy and fascism to the intersection of sports, politics, and culture.

Vox Conversations asks listeners to question old assumptions and think about the world in a new light. “If people listening to this don’t talk about or think about what we’ve discussed in our conversations, then I think we haven’t accomplished our mission,” said Jamil Smith in the kickoff trailer with Sean Illing where they both discussed what makes a great conversation.

New episodes will be released every Monday, hosted by Sean Illing, and every Thursday, hosted by Jamil Smith every other week, and a guest host on alternate weeks.

The first episode was published today, and you can listen here. Subscribe to Vox Conversations wherever you listen to podcasts — including Apple Podcasts, Google Podcasts, and Spotify — to automatically get new episodes when they publish.

Vox explains the news. In a world of too much information and too little context, too much noise and too little insight—Vox’s journalists candidly shepherd audiences through politics and policy, business and pop culture, science, and everything else that matters, empowering its audience with the context they need to answer questions they didn’t know they had. Vox is home to influential verticals including Recode, The Goods, and The Highlight; a robust podcast lineup featuring “Today, Explained,” “The Weeds,” “Switched on Pop,” and more; and award-winning video production with popular series like “Explained” on Netflix, “Missing Chapter” and “Earworm” on YouTube, and “Glad You Asked” for YouTube Originals.

Jane the Virgin’s joyous series finale is a perfect hour of television
Poll: only 32 percent of Republicans think Russia interfered in the 2016 election
Feds are seizing cryptocurrency from criminals. Now they have to figure out what to do with it.
Most Americans like remote work — but Democrats like it more
Art Spiegelman, creator of Maus, calls out Marvel Comics for its “apolitical” politics
Anthony Kennedy’s replacement could make it harder to fight climate change