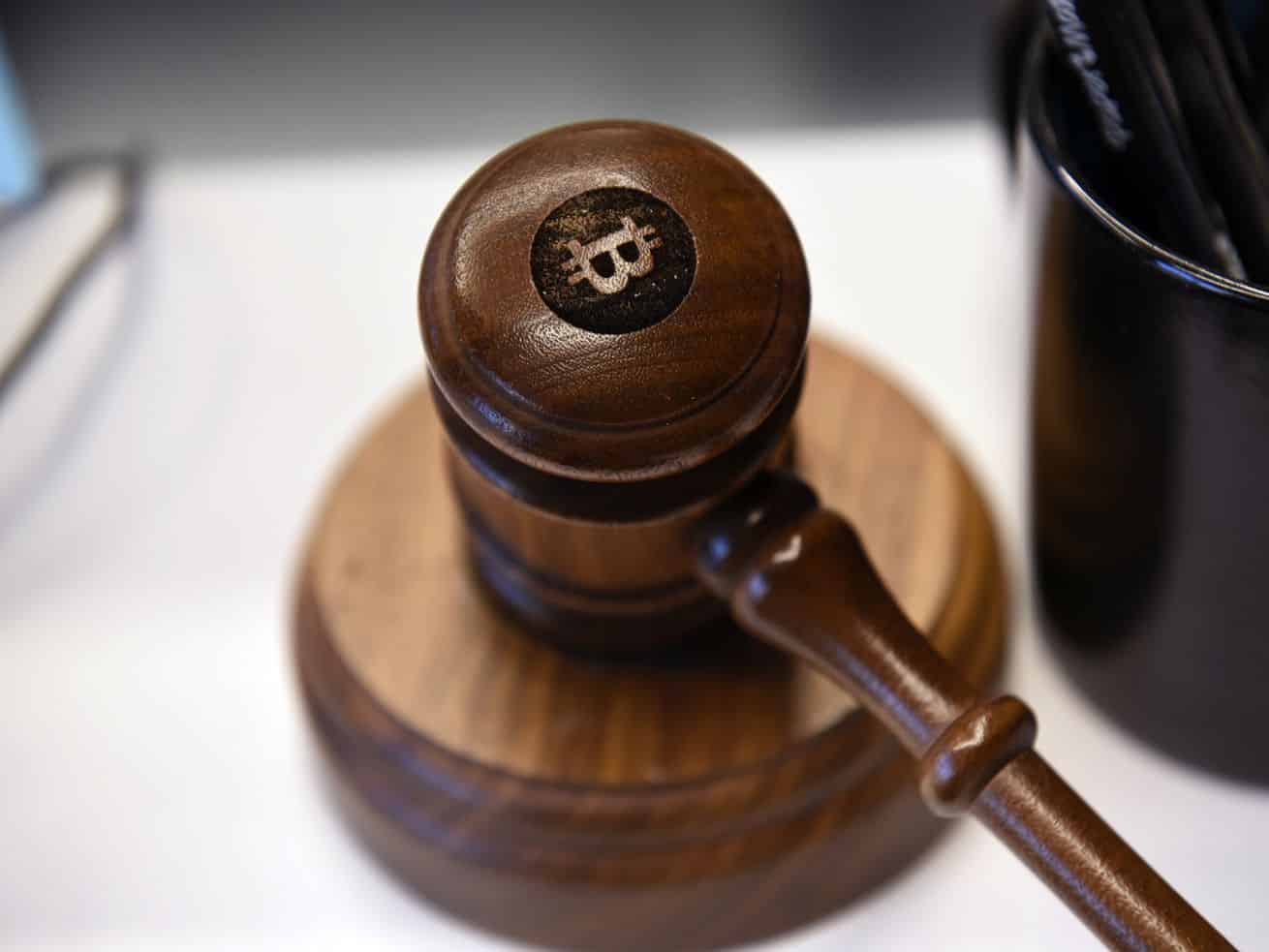 Coinbase has gotten the government’s attention.

Cryptocurrency has an SEC problem — and it just got bigger.

The Biden administration is taking a more hands-on approach to the highly volatile, little understood, and barely regulated cryptocurrency industry. Cryptocurrencies are decentralized digital currencies secured by blockchain technology. Bitcoin, ethereum, and other cryptocurrencies have become almost as accessible as government-issued currency in recent years, but the government offers few consumer protections for them.

The Securities and Exchange Commission (SEC) — led by Gary Gensler, who taught a class on cryptocurrency at MIT — is trying to make the case that it can and will regulate whatever cryptocurrency investment schemes it decides fall under its purview. The relative newness and rapid expansion of the cryptocurrency industry have put it in a regulatory gray area. The Internal Revenue Service (IRS) classifies crypto as property. The Commodity Futures Trading Commission (CFTC) considers crypto to be a commodity. And the SEC has said that digital assets “may be securities, depending on the facts and circumstances.” A security is a financial asset that can be traded, like stocks and bonds, and which is governed by several laws designed to prevent fraud and protect investors.

The SEC appears to have decided that an upcoming offering from Coinbase, the largest cryptocurrency exchange in the United States, meets its definition of a security. And it’s showing that it will step in and regulate it accordingly — and, by extension, regulate the rest of the crypto finance industry more assertively.

Cryptocurrency exchanges allow people to buy and sell crypto. Coinbase is one of the biggest in the world and recently went public. It was planning to launch a program called Lend, which would allow investors to let others borrow from them a form of crypto called USDC, a “stablecoin” whose value is tied to the value of the US dollar (one USDC is always supposed to equal and be traded for the value of one US dollar). In exchange, lenders would receive 4 percent interest on the loan — a far higher rate than traditional banks currently offer on their savings accounts. This could have made the Coinbase Lend offering very attractive to consumers who wouldn’t have otherwise risked investing in crypto.

That’s where the SEC stepped in, according to Coinbase. The company announced on Wednesday (or late Tuesday, if you count a Twitter thread from CEO Brian Armstrong) that the SEC threatened to sue the company if it launched Lend, but that the agency wouldn’t tell Coinbase why it considered Lend to be a security, except that it was doing so “through the prism of decades-old Supreme Court cases.” These cases, informally known as Howey and Reves, are the prism through which every potential security is considered, including crypto services. Coinbase said it wanted formal guidance from the SEC on how it was using those cases to determine if Lend was a security, but the SEC wouldn’t provide it.

The SEC has not officially commented yet, though some people think this tweet qualifies as a response.

What exactly are bonds and how do they work?

We’ve got a 30-second overview pic.twitter.com/RZul1SIXAW

The people behind Coinbase might be (or at least claim to be) clueless, but the SEC almost certainly knows what it’s doing here: asserting its regulatory control over the world of cryptocurrency banking and finance. And it’s doing so with a pugnaciousness not typical of the agency, according to anonymous former SEC officials who spoke to Bloomberg.

“The announcement that the SEC is investigating Coinbase’s Lend program is consistent with regulators’ ongoing aggression regarding crypto,” George Monaghan, an analyst with market intelligence firm GlobalData, told Recode.

As the New York Times recently explained, cryptocurrency is moving into the banking sector, offering services that are usually reserved for traditional banks, whose services are backed by government-issued currency (the dollar, for example) and have operated under consumer protection laws and regulations that go back decades. For example, some crypto companies now offer interest-bearing crypto accounts, debit cards, and credit cards with cryptocurrency rewards

Sen. Elizabeth Warren has called these “shadow banks,” noting they aren’t federally insured and could be more susceptible to hacks and fraud than traditional banks. She’s written to Gensler about her concerns, and, in his August 5 response, the SEC chair agreed that “investors using these platforms are not adequately protected.” He also said there were certain activities that the SEC can regulate, and that he believed lawmakers should prioritize legislation that addressed crypto trading and lending.

The SEC has previously shown an interest in cracking down on crypto. It launched a crypto regulation initiative in 2018, which became a standalone office within the agency last December. And it recently charged another crypto lending platform, BitConnect, with $2 billion in fraud for operating what the Department of Justice called a “textbook Ponzi scheme.” Another crypto company, BlockFi, which offers loans and high-interest deposit accounts backed by crypto and a credit card with a crypto rewards program, has been the subject of investigations from several state-level security regulators.

But Coinbase is bigger and more high-profile than those companies. GlobalData’s Monaghan didn’t expect the fallout to be significant for Coinbase itself, as the Lend program wasn’t yet active. But the SEC’s interest in Coinbase is a sign to every crypto finance company that there are still rules they have to follow, and they should expect consequences if they don’t.

Those rules might be bulked up in the near future as the Biden administration and lawmakers work to address the regulatory gaps cryptocurrency falls into. Biden’s proposed 2022 budget included crypto reporting requirements, the IRS is cracking down, and crypto regulations even became a temporary sticking point in the passage of the infrastructure bill. Adding to this — or perhaps exacerbating it — is concern over how cryptocurrency can be used to facilitate criminal activities; ransomware attacks often demand payment in bitcoin due to the difficulty in tracing those payments.

Crypto regulations are coming. The question now is whether the slow process of creating rules and passing laws will be able to keep up with the rapidly evolving world of cryptocurrency.

Adam Serwer on the all-American politics of cruelty
The lie of “expired” food and the disastrous truth of America’s food waste problem
Purdue Pharma, maker of OxyContin, files for bankruptcy
The law that broke US immigration
The Amazon union drive isn’t over yet
Vox Sentences: Turkey continues its slow slide toward authoritarianism

The empty dream that LuLaRoe sold