Congress and the White House moved closer to a showdown over the Chinese telecom ZTE on Monday when the Senate approved a defense policy bill. 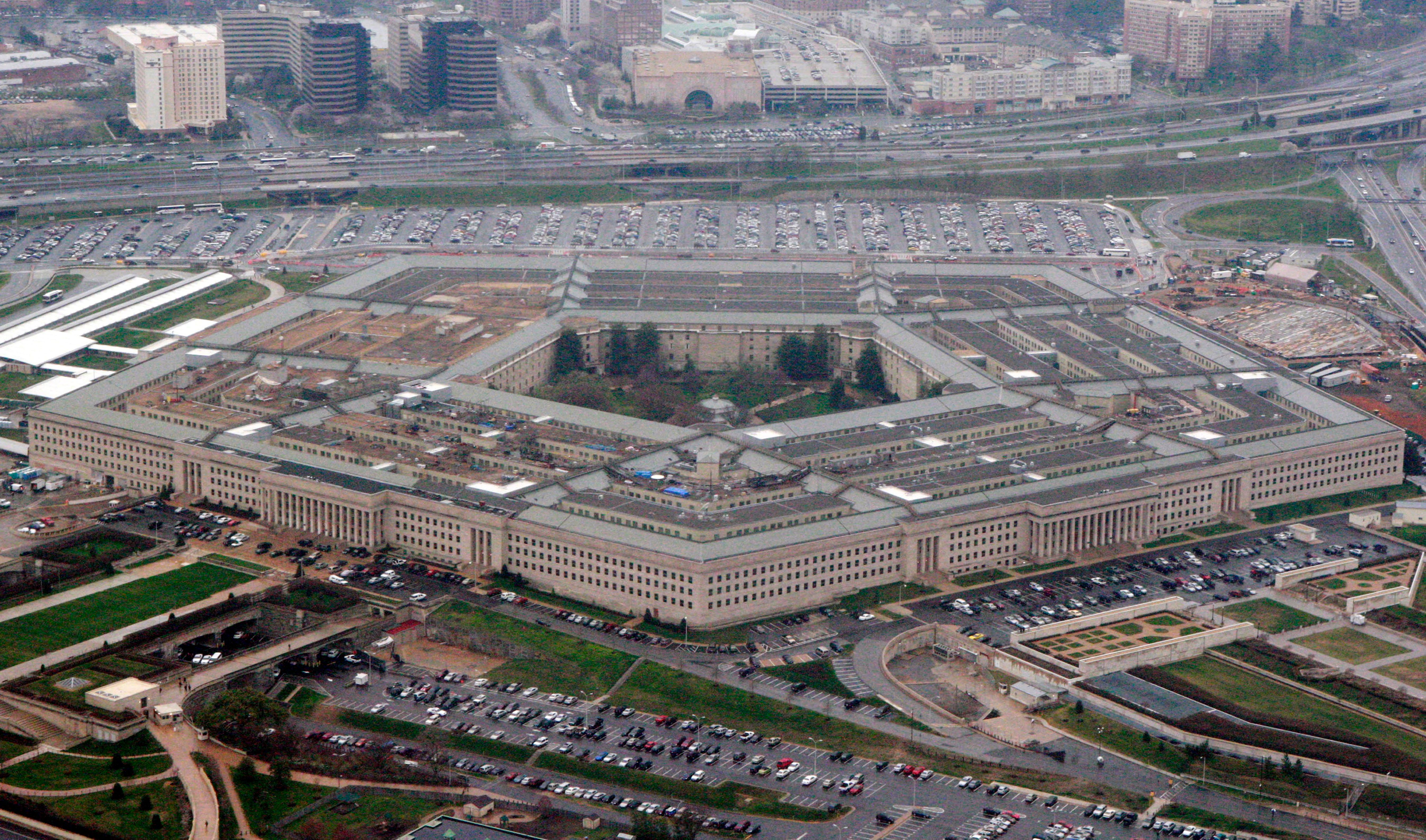