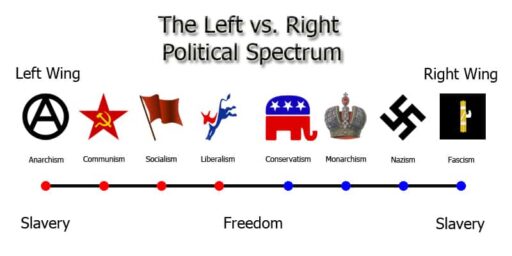 Why is Ignorance is SO dangerous?

A new low I just discovered from trump supporters trying to give me a lesson of history. They think that Nazis are far lefties because they are “National socialists”, they have no clue that national socialism is a far-right ideology and democratic socialism is left… Also, Socialism is NOT far-left. Communism IS. the perfect evidence of how dangerous ignorance can be!!! Educate the trumpsters!! And trump is cutting the education budget!!! Of course, more ignorant you are, more you like him. Sad! (Also They starting to tell me not to believe the history books as it is just reflecting the opinion of a man or a woman. This is just unacceptable )

Adolf Hitler and his National Socialist or the Nazi party represented extreme Right wing politics. One has to look no further than the fact that some of the first actions Hitler took were to get rid of the Leftist Socialists & Trade Unions, to the modern day Right Wing Neo-Nazis.

1). They were violently hostile to all center-left and far-left political parties for their entire existence as a party.

2). They formed coalitions with the traditional right in both electoral politics (the colation government that made Hitler Chancellor) and in bureaucratic politics (their uneasy detente with the German army, which becomes more of a co-option of the army as time goes on.

4) As the 30’s wear on, they form alliances with other far right governments.

5) They oppose class struggle, a central tenet of Marxists, Democratic and Bolshevik alike. 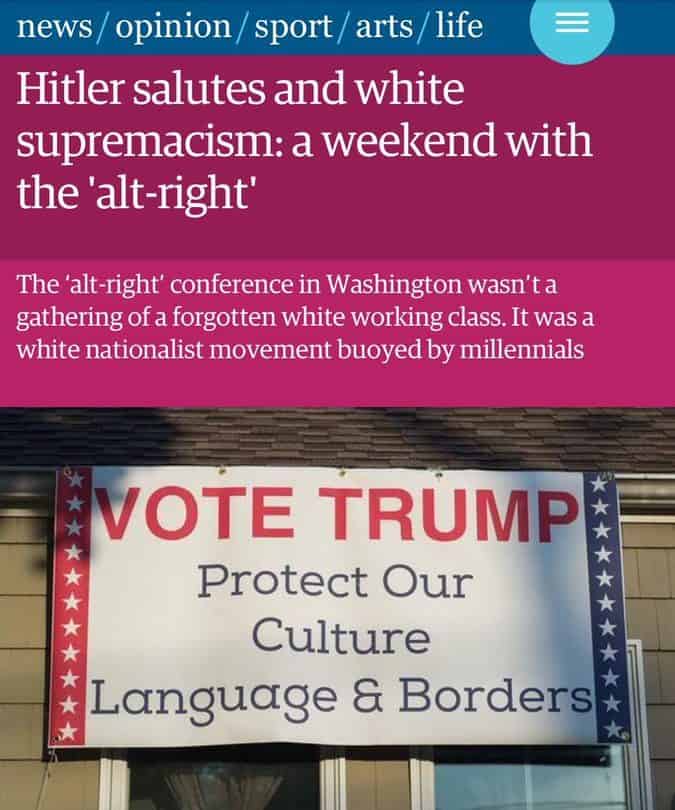 Basically, they are right wing because they define themselves in opposition to the left, even if they differ with traditionalist conservatives.

Note: note that I define their position in the spectrum based on contemporary politics, not ideology.

Learn about the far-right: https://en.wikipedia.org/wiki/Far-right_politics

The New York Times 1619 Project is reshaping the conversation on slavery. Conservatives hate it.
Our Dishonest President
Do the Math, it is worth it!
1619 and the cult of American innocence