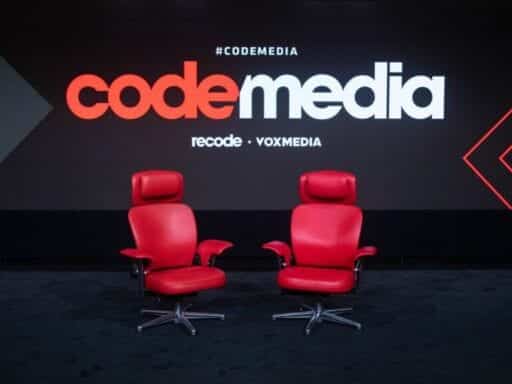 This year, Recode’s annual Code Media conference is in Hollywood — where it’s all happening. Recode’s Senior Media Correspondent Peter Kafka hosts the tech and media conference each year. This year we will examine big-picture industry trends and what they mean for the entire media ecosystem.

Peter Kafka and Recode’s expert reporting staff will discuss some of the biggest questions facing the media world today:

The Code Media conference kicks off on Monday, November 18, in Los Angeles. Every onstage interview will be available to stream on demand on Recode’s YouTube channel after each session. Take a minute to subscribe to our channel and get updates as highlights and full-interview videos are made available. And follow Recode on Twitter for news and highlights from the stage. We’ll be live tweeting our onstage interviews using the #CodeMedia hashtag. Here’s who will be onstage and how to follow along this week.

It’s a great time to be an X-Men fan (again)
How a white evangelical family could dismantle adoption protections for Native children
Bill McKibben has been sounding the climate alarm for decades. Here’s his best advice.
How Sean Spicer’s Dancing With the Stars debut became a culture war
On the rebellious joy of a long, long movie dance scene
Study: most wealthy countries aren’t religious. Then there’s the US.