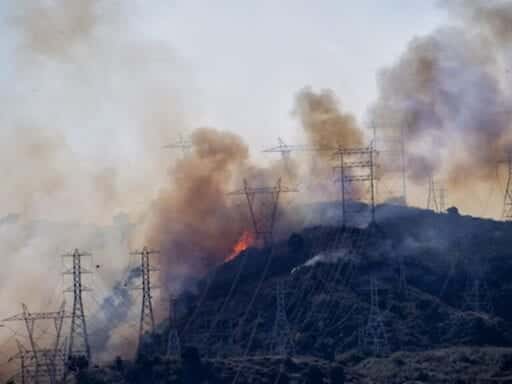 Apple removed an app from their products in Hong Kong used by protesters, at the request of the Chinese government. Here’s why that should trouble us. [Spotify]

Trump’s executive order on social media is legally unenforceable, experts say
Netflix’s Unorthodox movingly captures the pain and power of leaving a strict religious community
A radio signal is coming from space every 16 days. What the hell is it?
Top State Department official says ousting ambassador to Ukraine was a White House priority
What the FCC can and can’t do to Section 230
The techlash isn’t big enough to stop Facebook from selling video chat devices for your living room