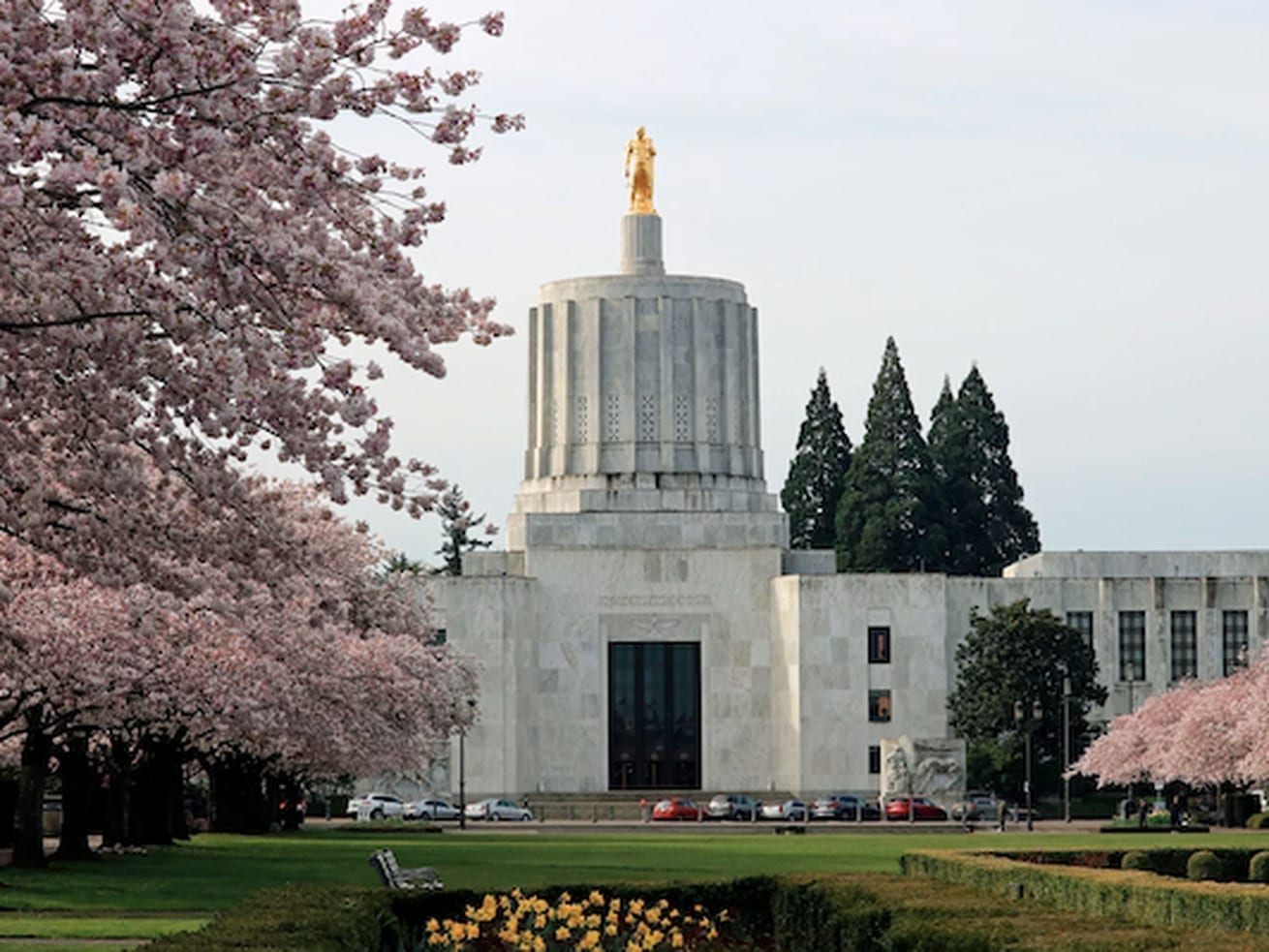 Oregon Republicans are in hiding over a climate change bill; the Council of Europe ends its punishment of Russia for the annexation of Crimea.

Oregon Republicans flee the state in protest of a climate bill

“I am deeply concerned about the current situation Senate Republicans have put us in and the amount of legislation still pending. Every member of the House is fulfilling our commitment — for the sake of every Oregonian, I hope the Senate Republicans will join us before it’s too late.” [House Democratic leader Jennifer Williamson’s statement on the fleeing Republican lawmakers in Oregon]

Listen to this: Republicans on the run

A landmark cap-and-trade bill in Oregon is on life support after Republicans fled the state to avoid voting on it. [Spotify]

A solar eclipse is coming for Chile and Argentina

AppleTV+, reviewed
Kentucky AG releases Breonna Taylor grand jury audio recordings
Why organizers are fighting to center black trans lives right now
South Korea was a model for how to control the coronavirus. Now, it faces a second wave.
What it means to be anti-racist
Hurricane Lane weakens to a tropical storm as heavy winds and rain continue