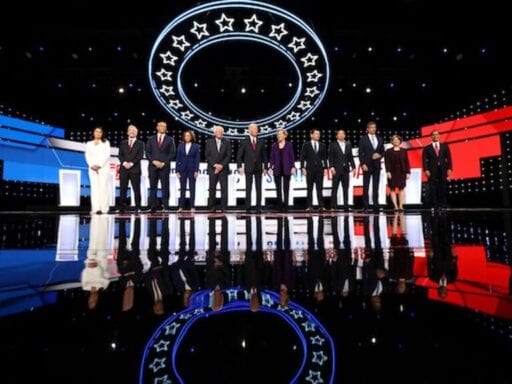 Watch this: Why movies went from 15 minutes to 2 hours

Trump didn’t want an investigation into Biden. He wanted a political show.

DoorDash and Uber Eats aren’t collecting sales tax on delivery fees in some states. That could be a problem.

In 2017, women marched against Trump. Now they’re marching to get rid of him.
Race, policing, and the universal yearning for safety
Why the Jeffrey Epstein case inspires so many conspiracy theories
Minneapolis officer Derek Chauvin charged with murder in the death of George Floyd
Exclusive: Biden leads Trump by 12 points in a national UT Dallas poll
Swing-state Pennsylvanians are divided on fracking. Here’s why.