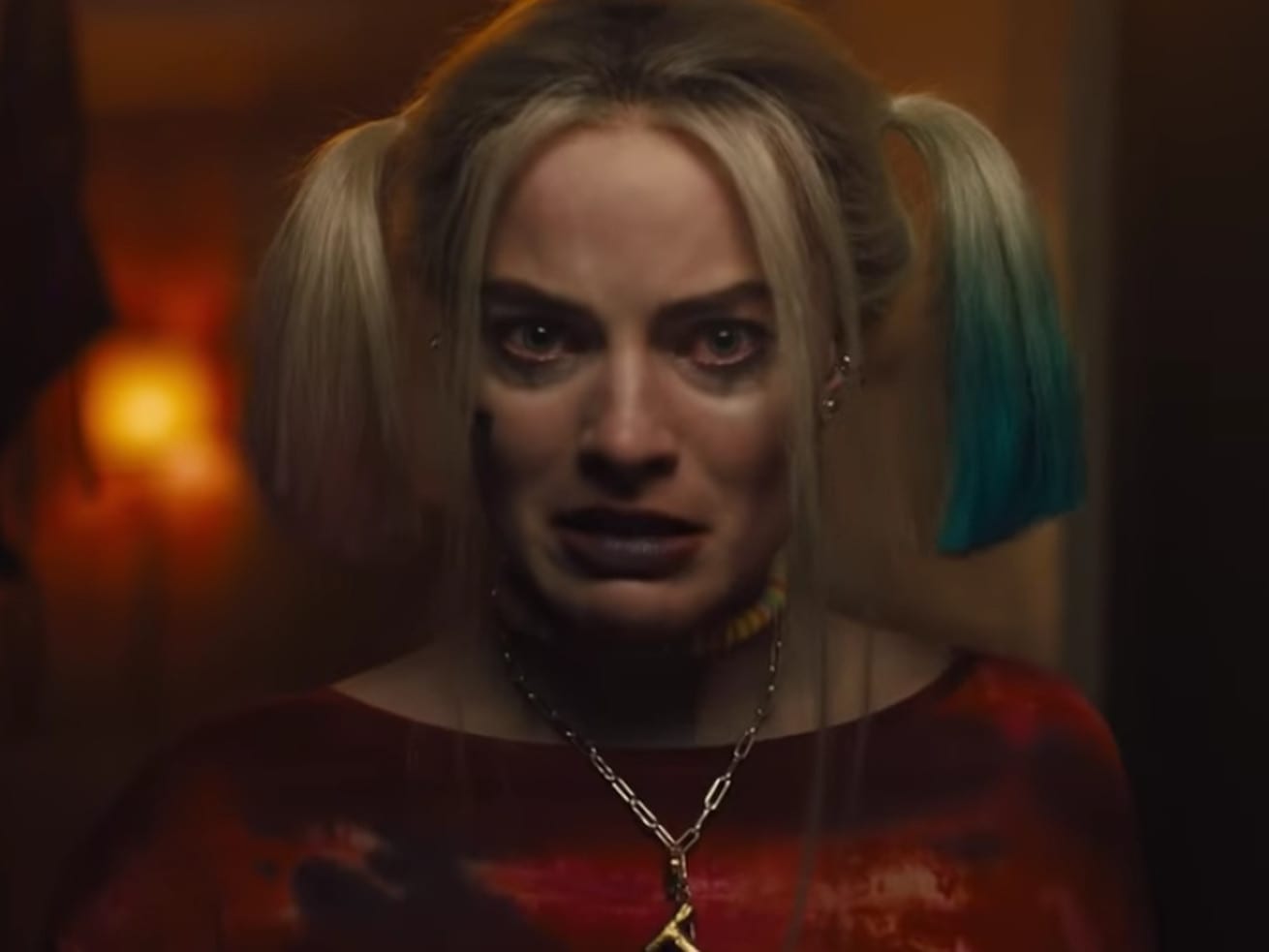 “The Joker and I broke up. I wanted a fresh start.”

Heroism is apparently for the birds: Warner Bros. has released the official trailer for Birds of Prey (and the Fantabulous Emancipation of One Harley Quinn) ahead of New York Comic Con, which kicks off October 4.

Margot Robbie stars in the film, in her latest turn as the chaotic antihero Harley Quinn, whom she first played in 2016’s Suicide Squad. Now, Quinn will get her own origin story: Birds of Prey is about how Quinn joins up with three heroines — Huntress (Mary Elizabeth Winstead), Black Canary (Jurnee Smollett-Bell), and Renee Montoya (Rosie Perez) — to save a young future superhero known as Cassandra Cain (Ella Jay Basco). But taking on the crime lord supervillain known as Black Mask (Ewan McGregor) gets in the way of their rescue mission.

The trailer lays the groundwork for Quinn’s emergence in Gotham as a presence who makes her own rules and answers only to herself, opening with a voiceover explaining as much: “You know what a harlequin is?” Quinn asks in a disjointed cadence. “A harlequin’s role is to serve. It’s nothin’ without a master.” Then, over a montage of Quinn chopping a few inches off her pigtails; linking up with Huntress, Black Canary, and Renee Montoya; and generally wreaking havoc, she continues: “The Joker and I broke up. I wanted a fresh start.”

Directed by Cathy Yan, Birds of Prey represents a possible glimpse into the future of the Warner Bros. comic book universe, which has weathered many speed bumps over the years.

Headliners like Gal Gadot’s Wonder Woman, along with Robbie’s Quinn, Jason Momoa’s Aquaman, and Zachary Levi’s Shazam!, are undoubtedly less famous than Superman and Batman, despite their films’ success. But the actors who played those more famous caped crusaders, Henry Cavill and Ben Affleck, departed the Warner Bros. universe after the studio’s Avengers-like team-up movie Justice League was a flop in 2017. There’s a new Batman in place, however: Robert Pattinson will play the Dark Knight in The Batman in 2021.

Since Justice League, Warner Bros.’s strategy has been to make standalone flicks like Birds of Prey and this month’s Joker: Movies that aren’t directly connected to one another, yet more or less inhabit the same superhero universe.

Birds of Prey will further build out that world with its street-level heroines and the mythology and origin story of Quinn.

‘Frozen 2’ was the soundtrack for my family’s coronavirus crisis
Trump just warned the shutdown could last for years. That’s pretty unlikely.
This centrist Democrat thinks he can win an Ohio district held by the GOP for 35 years
Final presidential polls for Michigan show a healthy lead for Biden
The House just passed a resolution calling on Mike Pence to invoke the 25th Amendment
The economy is growing. Democrats want to know who’s benefiting.