Child tax credit payments start going to families in July. Here’s how to get yours. 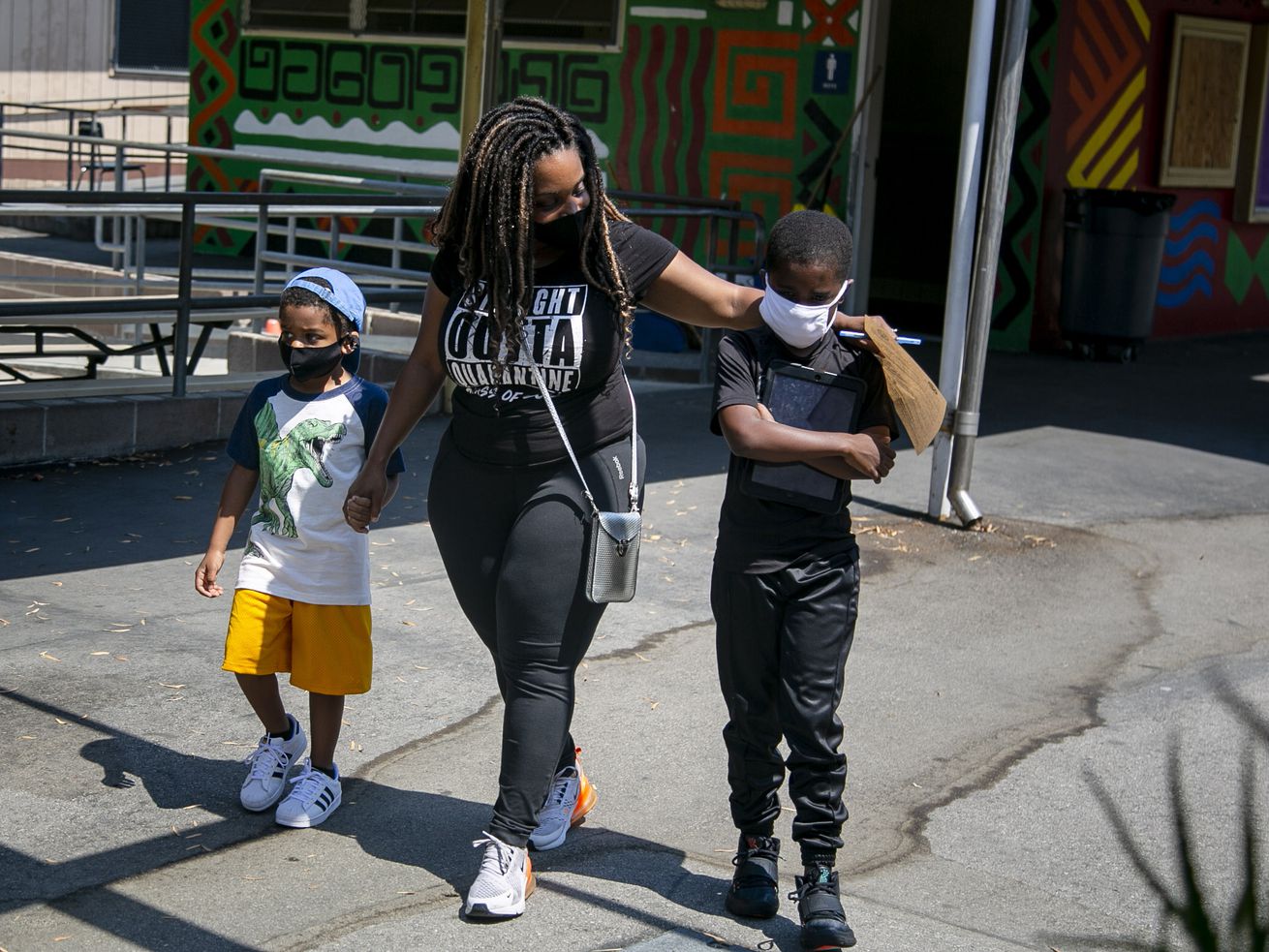 All your questions on the expanded child tax credit, from who qualifies to how much you’ll receive.

The expanded child tax credit was passed into law as part of the American Rescue Plan in March, and similar to that bill’s stimulus checks, half of the enhanced benefits will be distributed to eligible parents as direct payments of up to $300 per month per child for six months (with the other half awarded in 2022). All told, Biden’s plan increases the annual child tax credit from $2,000 to $3,600 for kids under 6 and from $2,000 to $3,000 for kids between the ages of 6 and 17. Families have the option to accept the credit in monthly chunks — and it will be entirely refundable, meaning even families that don’t make enough money to pay income tax will receive it.

The vast majority of children — about 88 percent, according to the IRS — will be covered by the enhanced benefits, and by some estimates, the $110 billion program, currently set to expire after one year, is expected to cut child poverty in half. There are some efforts to extend the benefit, including a plan from Sen. Mitt Romney (R-UT), but currently, there is little indication those proposals could become law. Biden is looking to fund an extension through 2025 in his American Families Plan, a $180 trillion social infrastructure proposal currently making its way through Congress.

All told, the households of more than 65 million American children can expect to receive some of that $110 billion. Here’s what you need to know about whether you’re eligible, and when to expect to see money.

Who qualifies for the enhanced child tax credit?

The short answer: almost every household with a child under 18.

But it’s not quite that simple. Income limitations exist for single, joint, and head-of-household filers.

Partial benefits will be calculated like this: For every additional $1,000 of income above the threshold for all filers, the child tax credit decreases by $50. So if a married couple filing jointly reported an AGI of $155,000 in the year used to determine their eligibility, the total payment for their 4-year-old daughter would be reduced by $250, though they’ll still qualify for the remaining $3,350.

Eligible households are paid a separate child tax credit for every qualifying child. A single filer with three children under the age of 6 could receive $10,800 through next spring, assuming their reported income falls under the qualifying limit.

Is there anything I need to do to get my credit?

Payments will be based on a filer’s 2020 tax return. If that hasn’t been filed or processed, the IRS will use 2019 tax returns as a substitute.

The IRS is setting up two online portals to reach low-income families that don’t usually pay taxes. The first is similar to the form used for stimulus payments in 2020; it will allow filers to submit their family and income information and then claim any stimulus payments they may have missed since the beginning of the pandemic.

The second IRS portal will allow filers to update key information such as their address, income, and family size — all important indicators regarding how much money one can expect from the expanded child credit.

Can I choose how often I receive the credit?

Yes. There are two ways to receive the credit: as a lump sum, to be distributed in 2022 after filing your 2021 tax return, or as six advance monthly payments from July to December and the remainder in 2022. Families can use that second portal to indicate which option they prefer.

Every family that qualifies for payments will receive at least part of the expanded credit in a lump sum early next year. But filers can choose to start getting half of that money as early as July, with payments coming in around the 15th of each month. Families that choose the monthly option will receive the remainder of their credit in 2022, after filing their taxes. Those that go the other route will get the full amount in 2022.

When will I receive my payment?

Most families opting to receive the credit in the form of monthly payments will get the first one from the IRS via direct deposit on or around July 15. (If your direct deposit information is not on file with the IRS, you’ll receive either a paper check or a debit card, though they could arrive slightly later than the 15th). Payments will continue to arrive mid-month, barring weekends and federal holidays, through December.

The internet is getting less free
Two experts explain why solving the housing crisis helps the climate
They survived Columbine. Then came Sandy Hook. And Parkland.
Clean energy technologies threaten to overwhelm the grid. Here’s how it can adapt.
In 2016, the Ghostbusters reboot didn’t change movies. But the backlash was a bad omen.
Who is Tom Steyer without his red plaid tie?