Donald Trump, Bill Shine, and the problem with “triggering the libs” 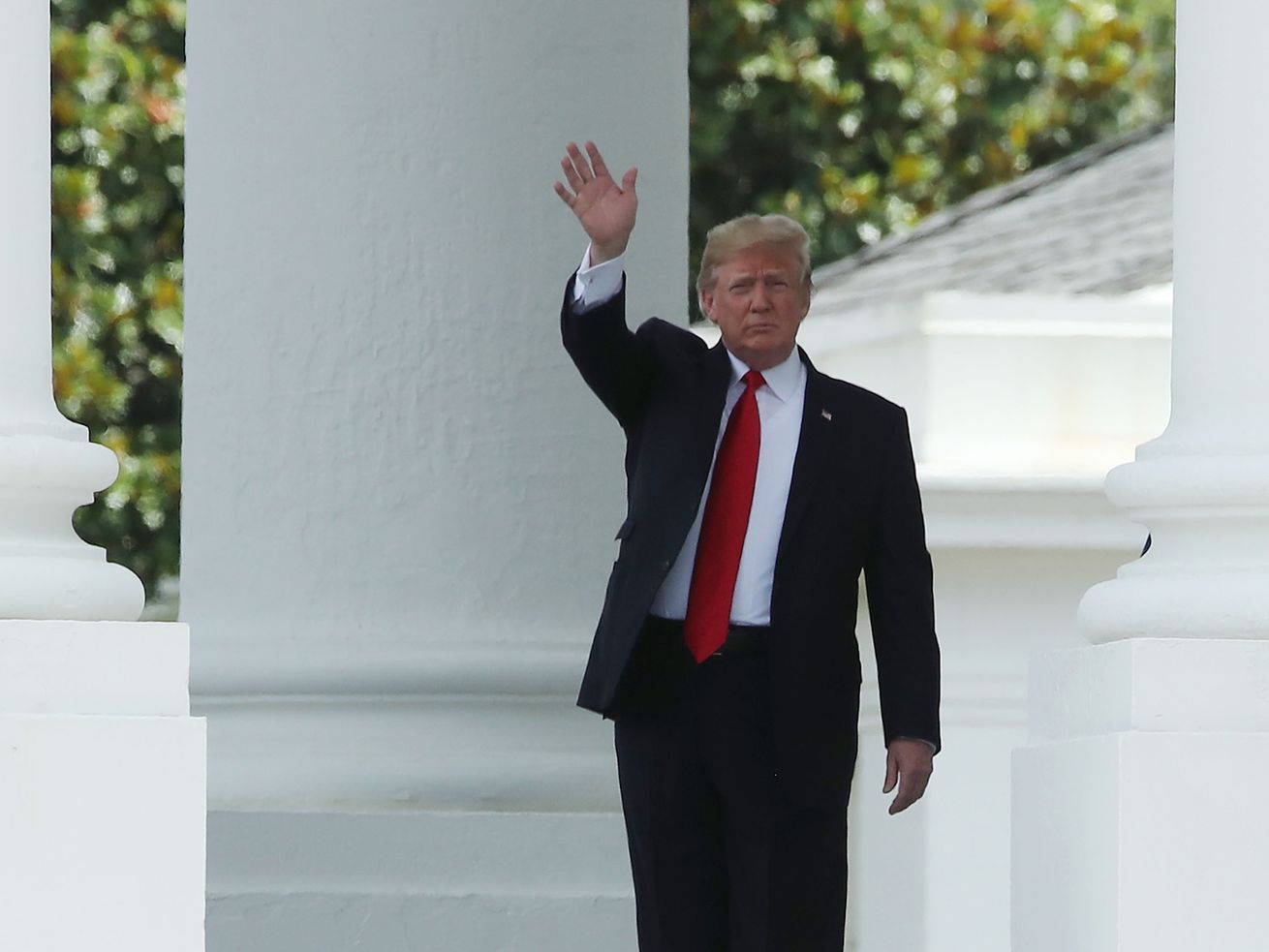 The Trump White House loves outrage, and Bill Shine will get them plenty of it.

Triggering the libs — the act of doing something that will outrage Democrats, and then luxuriating in their response — has, for the Trump administration, become an end in itself, a way to throw gasoline on a culture war Trump believes he’s winning. The appointment of Bill Shine, the Fox News executive ousted for hiding decades of sexual assault, to deputy chief of staff, is a case in point.

Already, Trump’s inner circle is gleefully celebrating how hard this will trigger the libs:

On your marks, get set…. how long till the liberal media and snowflakes start taking shots at the great Bill Shine? Competent, hard working and a believer in making America great again! https://t.co/iqJqSiIOs7

The problem is that if you acculturate yourself to hearing outrage as a kind of perverse applause, if you lose the ability to listen to criticism, you end up triggering the libs by owning yourself.

Take Shine. In 2016, the Trump campaign understood that Trump’s history of sexually assaulting women was a mortal threat to his candidacy. They decided the only way to survive was to try and reverse the issue and invite a trio of Bill Clinton’s accusers to talk with Trump on Facebook and be his guests to a presidential debate. Wise or not, the gambit reflected a recognition that Trump needed to win over at least some people who thought women shouldn’t be sexually assaulted.

Fast forward to today, and Trump is looking at an electoral landscape where women are forming the core of the Democratic wave, where his approval among women is a dismal 30 percent, and where he won’t be running against a Clinton in 2020 and so won’t be able to muddy the waters with Bill Clinton’s misdeeds.

On the bright side, Trump is president, which gives him a lot of power and prestige to deploy in changing people’s perception of him. And perhaps, if he and his associates could still hear criticism of him as useful information in planning future strategies, that’s what they’d be doing — making appointments that show how seriously they take gender equity, making announcements that show how disgusted they are by sexual harassment. Trump’s personal record on these issues would make this project hard, but expectations for him are so low that a little could go a long way.

Instead, they’re adding Shine to the White House. On Twitter, New York Times columnist Michelle Goldberg offered a single-sentence summary of the Shine appointment that is both devastating and true: “Too much of a sexual abuse enabler for Fox News, just right for Trump’s White House.” A wiser White House would’ve known this kind of outrage and disgust was coming and avoided it. This White House knew it was coming and courted it.

Learning to love outrage is dangerous: It protects you psychologically from the punishment of constant criticism, but you lose the ability to appeal to anyone who’s not already on your side, and you find yourself lured into actions that confirm even mainstream voters’ worst suspicions about you.

Shortly after the Shine appointment was announced, Scott Pruitt, the scandal-ridden head of the Environmental Protection Agency, resigned. He, too, had been triggering the libs, and that protected him amid months of reports of scandal and corruption.

Eventually, it became too much for even the Trump administration to bear, and now he’s gone, but not before he gave Democrats an endless amount of ammunition to use in painting the Trump administration as complicit in the corruption and self-dealing Trump promised, in 2016, to drain from the swamp of Washington. So yes, Trump triggered the libs by protecting Pruitt month after month — “Scott is doing a great job!” he tweeted as the scandals began to engulf his EPA chief — but he did so at the cost of his strongest electoral argument. I wonder if it was worth it for him.

Trump responded to the protests by lashing out at antifa, the media, and Democrats
Mark Zuckerberg on leaked audio: Trump’s looting and shooting reference “has no history of being rea...
Things can get “really bad, really quickly” when a 24-year-old runs a company
Stephen Miller, explained
Rubber bullets may be “non-lethal,” but they can still maim and kill
Labor organizer Jane McAlevey on how the left builds power all wrong