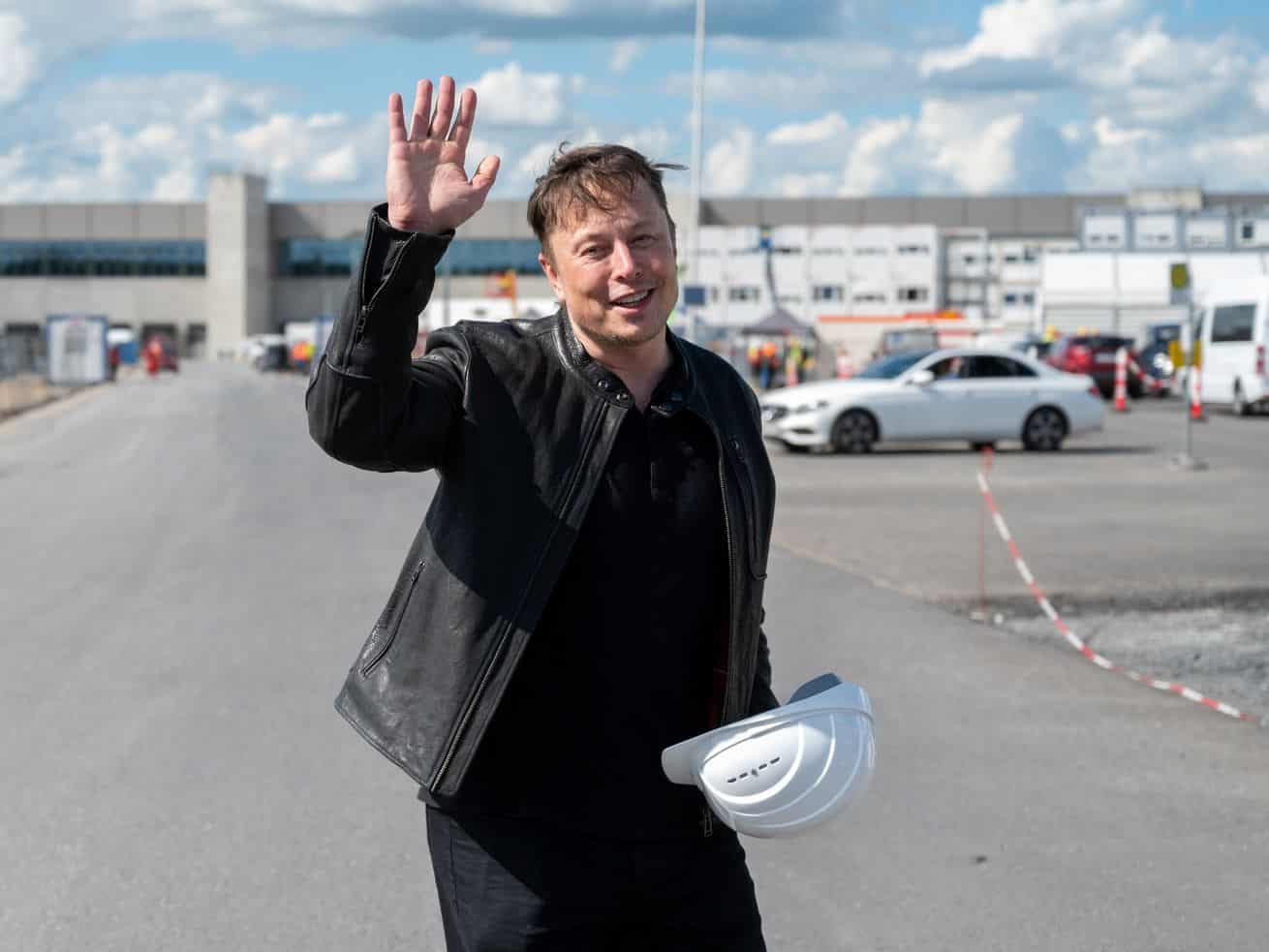 As Elon Musk tweets go, so goes the crypto market. The billionaire and Tesla CEO has been tweeting about crypto a lot, too, sending the price of bitcoin — as well as dogecoin — up and down with fewer than 280 characters.

Musk’s tweets, while not necessarily posted for his own financial gain, can greatly affect investors in cryptocurrency. They also raise questions about the solidity of a market that can be so easily swayed, especially as retail investors increasingly flock to cryptocurrencies. The cryptocurrency exchange platform Coinbase in April became the first major cryptocurrency company to go public in the US, signifying the mainstreaming of blockchain-based currencies like bitcoin, ethereum, and dogecoin.

Musk’s cryptocurrency tweets in the past few weeks have been particularly impactful for bitcoin. In May, Musk tweeted that Tesla would no longer accept bitcoin as payment due to environmental concerns about its heavy energy use, a reversal of its acceptance of the marquee cryptocurrency just two months earlier. As a result, the price of bitcoin dropped around 15 percent.

In a response to a tweet from someone with the handle @CryptoWhale, Musk a few days later suggested that Tesla would sell its cryptocurrency holdings — or may have already done so. That tweet made the price of bitcoin drop to its lowest level since February.

On May 17, Musk said that Tesla has not sold bitcoin recently, which seemed to halt the drop and keep prices roughly around $45,000.

To clarify speculation, Tesla has not sold any Bitcoin

Spoke with North American Bitcoin miners. They committed to publish current & planned renewable usage & to ask miners WW to do so. Potentially promising.

Musk didn’t stop there: On June 3, he tweeted a meme about breaking up with bitcoin. The price of bitcoin has declined 5 percent since then, signifying the latest in Musk’s month-long rout of the cryptocurrency.

Musk’s crypto tweets aren’t isolated to bitcoin. The SpaceX CEO also sent dogecoin prices up 30 percent in May after tweeting that he was working with dogecoin developers to improve the currency’s efficiency. A similar tweet later in May also caused dogecoin prices to rise. Earlier in the month, SpaceX said it would accept the meme-inspired coin as payment for sending payload trips to the moon. The company also said it would be sending a 40-kilogram cube satellite named DOGE-1 to the moon. SpaceX executive Tom Ochinero said the satellite “will demonstrate the application of cryptocurrency beyond Earth orbit and set the foundation for interplanetary commerce.”

All of this is to say that Musk’s tweets greatly impact crypto prices. Here’s what his tweets look like against the bitcoin price in the past few weeks:

“There’s little question after last weekend’s price action that a tweet from Elon Musk can move the price of bitcoin,” Galen Moore, director of data and indexes at CoinDesk, told Recode. “In cryptocurrencies, it’s as important to understand memes and the social layer as it is to understand the technology and game theory that make bitcoin a secure network.”

He added, “It also raises uncomfortable questions about price manipulation.”

In February, Tesla purchased $1.5 billion in bitcoin, helping send prices to a then-record high. Tesla then sold about 10 percent of it — to the tune of $101 million — according to its first-quarter earnings report. The sale made it possible for Tesla to turn a record profit. Indeed, Tesla made more selling bitcoin than cars.

Besides what he’s claimed in tweets, we don’t actually know if Musk, one of the richest men in the world, is buying or selling bitcoin after his tweets. Cryptocurrencies like bitcoin are not subject to US securities law and receive less oversight than stocks. On May 11, the Securities and Exchange Commission warned about the “lack of regulation and potential for fraud or manipulation” surrounding bitcoin.

In 2018, the SEC dinged Musk and Tesla $20 million each after his tweet that he had “funding secured” to take Tesla private at a much higher share price sent the stock soaring. Funding hadn’t been secured. The settlement required Musk to run market-moving Tesla tweets by the company lawyers — something he hasn’t been doing.

Musk’s tweets about bitcoin are less fraught than boosting the price of his own company, but it certainly doesn’t feel fair that one person can affect the price of bitcoin with a tweet.

Speaking of fair: Musk is not the only one potentially making money off his crypto tweets. The Federal Trade Commission recently reported that consumers were scammed out of $2 million by Musk impersonators in the past six months.

This suggests Musk’s control over the crypto markets is so strong that it extends to imitators, too. And we shouldn’t expect Musk’s outsize influence over crypto prices to go away soon: Cryptocurrencies are getting more commonplace, and Musk’s empire is growing.

Saturday Night Live stayed home last weekend. The show was more exciting than it’s been in years.
Why LGBTQ rights hinge on the definition of “sex”
Putin may have given Trump a soccer ball with a microchip in it. It’s not what you think.
Are we really in for a summer of love? A post-vaccine dating investigation.
Australia wants the US to investigate a police attack on 2 Australian reporters
Why are so few Nobel Prizes awarded to women?