F9: The Fast Saga’s trailer brings the Fast and Furious family back together 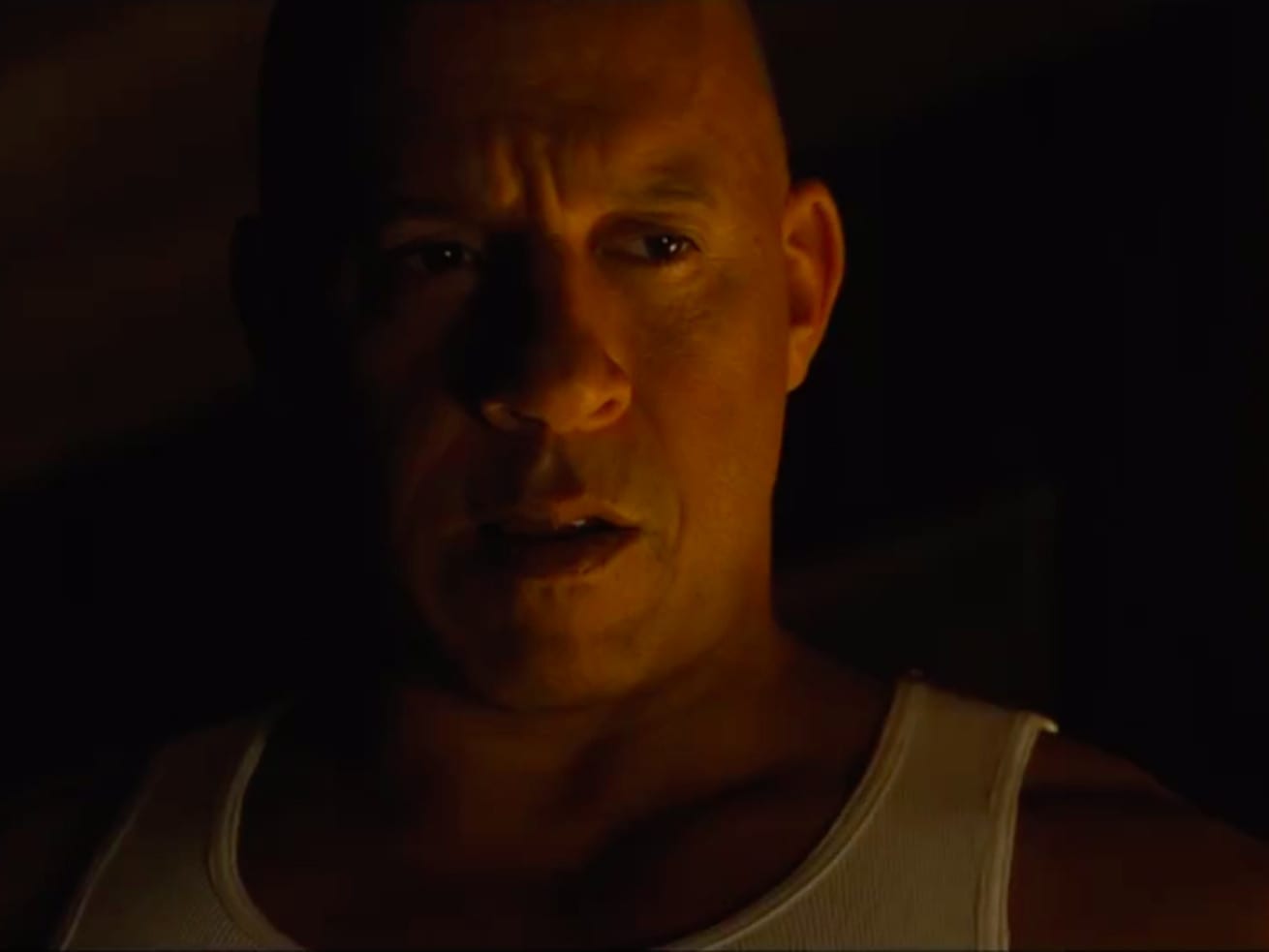 The new F9 trailer sees John Cena and Vin Diesel facing off — and welcomes back a surprising family member.

The trailer for F9: The Fast Saga has arrived, with all the adrenaline, car grease, and testosterone a Fast and Furious fan could ask for.

F9 is really the 10th movie in the mighty Fast and Furious franchise, following 2019’s lackluster spinoff Hobbs and Shaw. For whatever the franchise cares about continuity at this point, F9 is a direct sequel to 2018’s Fate of the Furious, which saw Vin Diesel’s character Dominic further expanding his huge found family through the tried-and-true method of bonding over car racing while conducting international espionage.

The formidable ensemble cast now includes Michelle Rodriguez, Ludacris, Charlize Theron, Michael Rooker, John Cena, and Helen Mirren, most of whom are back from previous installments. (Two people who won’t be returning are The Rock and Jason Statham, who were busy filming Hobbs and Shaw instead; as a trade-off, there’s a brief cameo from Cardi B.) This time, Dom and the gang are facing off against a surprising new villain: Dom’s own younger brother, a vengeful John Cena who’s out to take his brother down.

Recruiting him into a larger plan is Cipher (Theron), the cyberterrorist who blackmailed him into working for her at the start of Fate of the Furious, only to wind up murdering his ex-girlfriend (and the mother of his son). Suffice it to say, she’s not on Dom’s list of friends.

The trailer also offered a major twist for longtime fans of the series, bringing popular character Han (Sung Kang), who supposedly died in 2006’s Fast & Furious: Tokyo Drift, officially back from the dead. But everything else was blessedly familiar: flying cars, cars turned into improbable weapons, lots of fighting, and an endless series of car races.

The Fast 9 trailer debuted on Friday afternoon during an unusual livestreamed concert from Ludacris and other artists, including Wiz Khalifa and Charlie Puth, who performed their massive 2015 hit “See You Again” from the Furious 7 soundtrack.

At the Miami, Florida-based event, which looked back at the people, places, and cars that had appeared in the series over the years, longtime cast member Tyrese Gibson noted that 2021 will mark the franchise’s 20th anniversary. “We appreciate you, the fans, always coming out for us,” he told the crowd.

Holding an entire concert for a trailer is unprecedented, and it may seem weird — but it fits right in with the nontraditional marketing that the Fast and Furious series has deployed from the beginning. Long overlooked by mainstream Hollywood despite its perennial success, the Fast saga became one of the most successful film franchises in history, largely by emphasizing diverse casting and marketing to nontraditional demographics. A Friday afternoon, pre-Super Bowl concert in Miami is fully in keeping with the series’ optics: unpretentious, laid-back, multi-lingual, and very self-congratulatory. “There’s so much diversity and inclusion [in the cast],” Gibson said. “It’s the thing to do.”

Fans at the event spoke on camera about how much the franchise’s overarching theme of found family meant to them, with several audience members mentioning the franchise’s original co-lead, Paul Walker. Walker’s tragic death prior to the seventh film left the fanbase in mourning and further deepened the overall feeling that the franchise is less a series of blockbuster films and more of a tight-knit, diverse community with very high-budget reunions.

“You all know we make these movies for you,” Diesel added.

Why Australia’s fires are linked to floods in Africa
The House just sent a major message about checking the president’s war powers on Iran
9 questions about Turkey, Syria, and the Kurds you were too embarrassed to ask
Game of Thrones’ final season told flattering lies about wanting power
Mitt Romney and Michael Bennet just unveiled a basic income plan for kids
12 questions about Brexit you were too embarrassed to ask