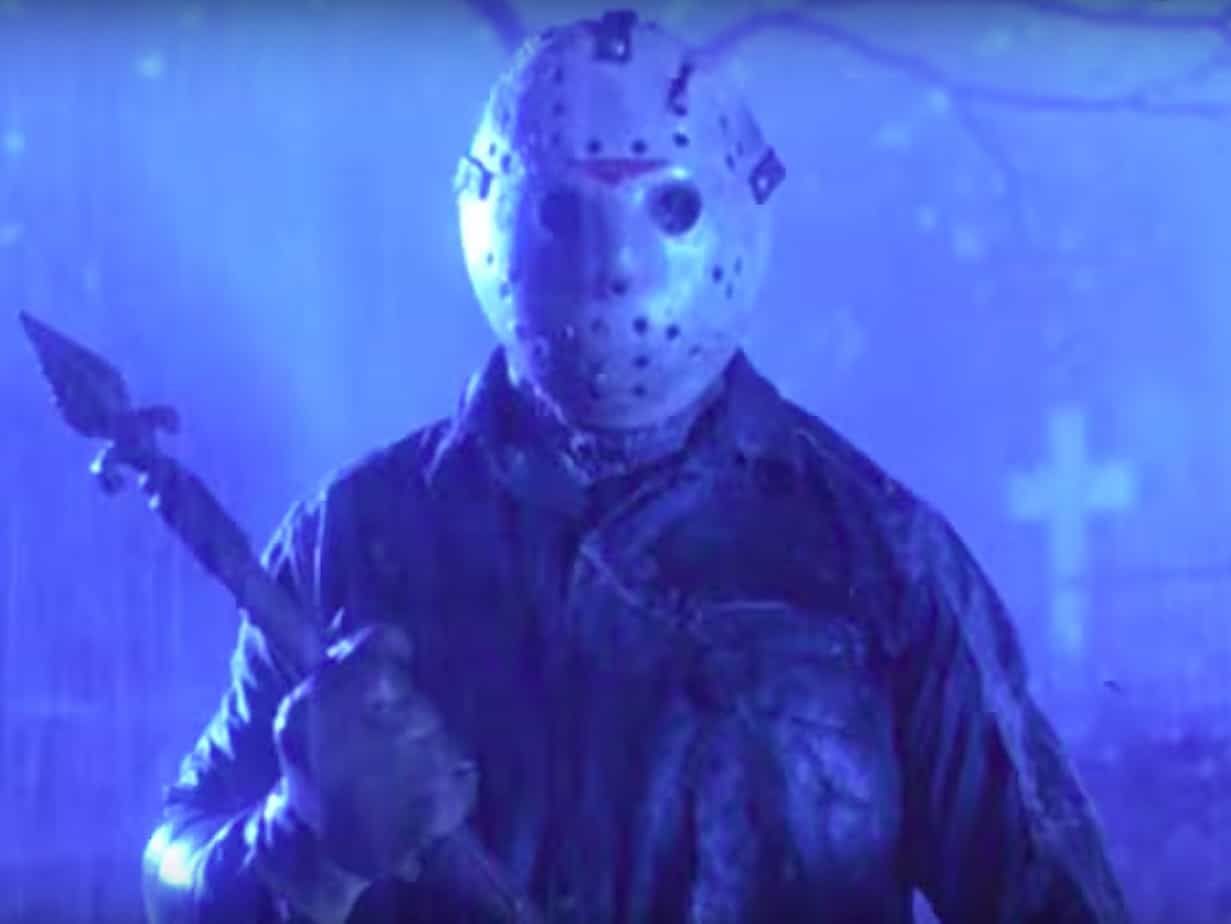 Friday the 13th meme | How fear of a number became one of history’s longest-running memes.

Nothing says spooky quite like Friday the 13th — that quirky day when all our superstitions and phobias come out to play.

But why is Friday the 13th so scary? You probably know, of course, all about how unlucky the number 13 is — even though in terms of classic numerology, it’s just another number. Maybe you suffer from fear of the number 13, a phobia famously called triskaidekaphobia.

But why Friday? Why does the simple act of combining the greatest weekday with the worst prime number strike such fear into our hearts?

The answer is a complicated tangle of folklore, history, and good old superstition. Let’s take it a piece at a time.

A brief history of the number 13

Humans have always been fascinated with numbers and the idea that certain numbers carry a deep spiritual, esoteric, or occult significance. Maybe you’ve heard about people who become obsessed with the number 23, or read memes about the significance of the number 11. Maybe you just have a lucky number of your own.

Certain numbers attract dark superstitions — from the “devil’s number,” 666, to the devil’s hour, 3 am. The number 13 may be the darkest of them all, however. Maybe you’ve worked in a building with no 13th floor — or maybe you’ve avoided the 13th floor yourself. Maybe you’ve read of people whose obsession with the number tormented them — like composer Arnold Schoenberg, who was born and died on the 13th of the month, and was terrified of the number all his life.

The idea of the 13th day of the month being unlucky may have first taken hold in ancient Greece, around 700 BC, when the poet Hesiod penned a farmer’s almanac called Works and Days. In his almanac he cautioned the farmer to “avoid the thirteenth of the waxing month for beginning to sow,” though he doesn’t explain why.

For most of recorded human history, the number 13 was associated with Jesus and his 12 disciples, and specifically the evening of the Last Supper, which found all 13 of them assembled together, with Judas being received as the 13th guest. (And we know how that turned out.) The story of the Last Supper also coincides with a similar story in Norse myth in which Loki crashed a Valhalla dinner party as the 13th guest, bringing immediate chaos and destruction with him.

Ever since Loki and Judas, the idea of “the 13th guest” has long been considered sinister — see various vintage mysteries built around the idea. “Notwithstanding … opinions in favour of odd numbers,” reads a source cited by Snopes dating from 1787, “number thirteen is considered as extremely ominous; it being held that, when thirteen persons meet in a room, one of them will die within the year.”

Over the centuries, the fear of and eagerness to avoid the number 13 essentially became one of humanity’s longest-running memes. By the arrival of 19th century, skyscrapers were being built without 13th floors and men were defiantly forming “Thirteen Clubs” — societies made of 13 men who deliberately met to defy the odds and debunk the superstition put in place by Judas and Loki centuries hence. The Thirteen Clubs reportedly included five US presidents, from Chester A. Arthur to Theodore Roosevelt.

Not included in that collective was Franklin D. Roosevelt, whom biographer John Gunther described as mildly superstitious when it came to variants of Friday the 13th: “He hated Friday the thirteenth, he would never start an important trip on a Friday if he could help it, and he disliked sitting down with thirteen at dinner.”

A brief history of unlucky Fridays

All this is well and good, but you don’t get an unlucky Friday the 13th out of nowhere. And as it happens, we probably wouldn’t have the concept of unlucky Fridays without Chaucer. In his Canterbury Tales, he fashioned Friday to be a day “of misfortune.”

Of course, what most people miss about Chaucer is that both of these references are ironic, full of mocking tragedy and humor (it helps to think of Chaucer as an internet troll before the internet), and the reference was a considerably more layered one than it seems at a glance. So it’s anyone’s guess as to whether the day itself was actually considered generally unlucky in the late 14th century, or if Chaucer was just being Chaucer. But skip forward 200 years or so and we have a better glimpse at the phenomenon unfolding: In 1592, the playwright Robert Greene coined the expression “Friday-face,” which was shorthand for a look of gloom or dismay.

There’s not much context for this usage either, but it’s clear that by this point in human history, people were starting to view Friday with a wary eye. In 1633, in his play A Match at Midnight, the Jacobean playwright William Rowley described “A plague of Friday mornings — the most unfortunate day in the whole week.” Just a scant 20 years later, another minor English dramatist, Richard Flecknoe, was anecdotally given credit for penning this ditty: “Now Friday came, you old wives say, Of all the week’s the unluckiest day.” In 1898, the Dictionary of Phrase and Fable noted that Friday is considered an “unlucky day” in Spain, and cited yet another rhyming aphorism: “But once on a Friday (’tis ever they say), / A day when misfortune is aptest to fail.”

So now we have the two halves of our whole superstition in place. But how to combine them?

For that, we need some good old-fashioned modern-day reality creation.

Friday the 13th is a 20th-century creation

It’s a commonly held belief that the reason Friday the 13th is considered unlucky is that on Friday 13, 1307, a raid on the Knights Templar took place, essentially wiping them out. The belief that this is the source of the “Friday the 13th” mythos got a huge boost from Dan Brown’s The Da Vinci Code — but it’s totally bogus. As National Geographic points out, some knights were arrested on that date, but it had nothing to do with the superstition.

That’s largely thanks to Thomas Lawson’s 1907 book Friday, the Thirteenth. Lawson, a notorious stock market promoter who was essentially a turn-of-the-century Wolf of Wall Street, wrote the book about a fictional stockbroker who chooses that day to deliberately crash the stock market. It’s only a year later that we see the first known mention of Friday the 13th in the media: a notice in the New York Times from March 14, 1908, notes that one brave senator had defied the odds and “introduced thirteen public building bills” into the Senate on the unlucky day. “Friday the 13th holds no terrors for Senator Owen,” the Times declared.

Were he able to see the results of his original tale, Lawson might be devilishly pleased: According to some estimates, modern fear of Friday the 13th contributes to a routine loss of between $700 million and $900 million in revenue that would otherwise be gained on that day, all because most people don’t want to push their luck. You can fly cheaper on Friday the 13th — because no one wants to be in the air on the unluckiest day of the year. And stock prices tend to fall on Friday the 13th, because — well, chalk it up to the Lawson curse.

Will Friday the 13th actually be harmful for me?

No. There’s no compelling evidence that anything historically bad ever actually occurred on a Friday the 13th to give rise to this superstition. So there’s no need to fear the day, or to refrain from doing any of the normal things you’d otherwise do.

If you must indulge in folkloric whims, just throw some salt over your shoulder. You’ll be fine.