How reliable is fingerprint analysis? 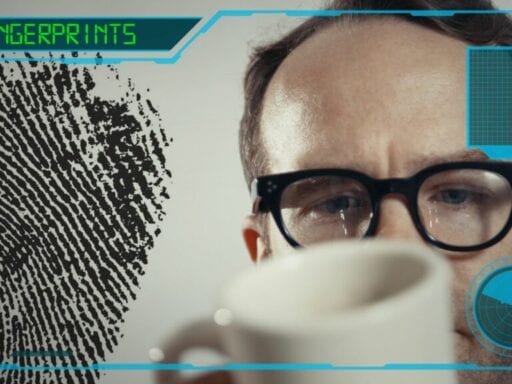 Fingerprint analysis can be useful for law enforcement, but it’s not as reliable as you think.

Fingerprint analysis is used by law enforcement in most parts of the world. Here in the United States, the fingerprint database has more than 100 million subjects on file that police can cross-check when a print is left at a crime scene.

Fingerprints have many unique features that differentiate them from everyone else’s, and analysts look for these features when comparing two prints. By finding similar patterns and noting any differences they’re able to determine whether they have a positive match or not. But how reliable are these comparisons?

It turns out that there’s room for error. One accuracy study found that analysts make false positive matches (saying two prints are the same when they’re not) in 0.1% of cases. That may seem pretty good, but it can be a huge problem when an innocent person is wrongfully convicted of a crime based on a false match.

Watch the video above to learn how Brandon Mayfield, an American lawyer, was accused of the 2004 Madrid train bombing based on faulty fingerprint analysis. Subscribe to our YouTube channel to view all of our latest videos.