How to watch the World Cup quarterfinals 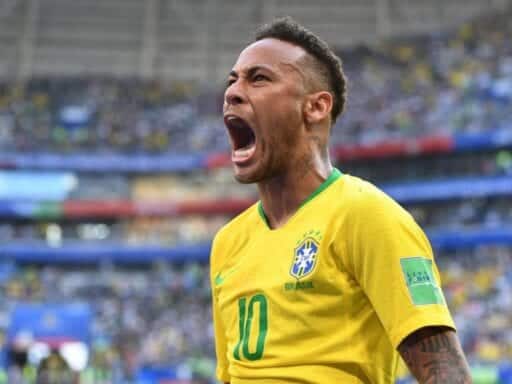 The 2018 FIFA World Cup is entering the quarterfinals as eight of the tournament’s best teams — and Cinderella stories — fight for a chance to become the globe’s soccer power.

After this round, the winners will play in a semifinal, ultimately leading to the biggest game in all of soccerdom: the World Cup final.

The quarterfinals start off with France taking on Uruguay. After that, only three more games follow. They’ll feature tournament favorites like Brazil and Belgium, as well as underdogs like Russia, the host nation, and Sweden.

What follows is a schedule, organized by date, for when to watch each game according to East Coast time. You can watch all World Cup games on Fox Sports 1 or Fox in the United States. You can also watch online at fuboTV,* Hulu,* YouTube TV, Telemundo, NBC Universo, DirectTV Now, SlingTV,* and PlayStation Vue.

*Vox Media has affiliate partnerships with these companies. These do not influence editorial content, though Vox Media may earn commissions for products purchased via affiliate links.

The 3 most promising new methods of male birth control, explained
What we can learn from quarantine videos around the world
How Trump’s mail voting sabotage could result in an election night nightmare
Democrats took a risk by speaking Spanish during the debate
GitHub is the latest tech company to face controversy over its contracts with ICE
Seattle’s newly police-free neighborhood, explained