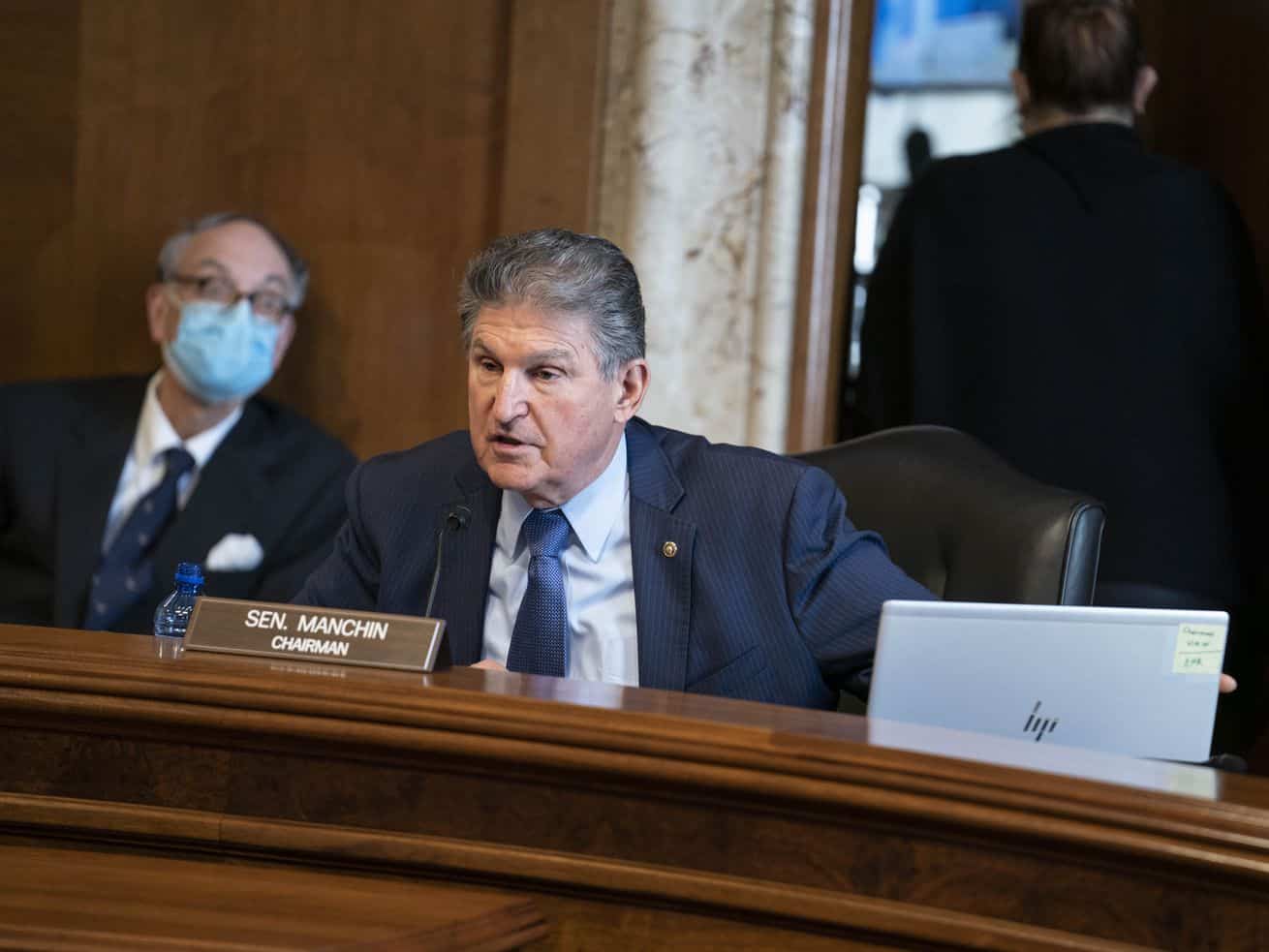 Manchin just closed the door on a promising idea that could have made the Senate much more functional.

Sen. Joe Manchin, the most conservative member of the Senate Democratic caucus, has spent the past couple of weeks doling out cryptic hints that he might be open to changing filibuster rules that currently allow the Republican minority to block most legislation unless a bill is supported by at least 60 senators.

On Wednesday, however, he appeared to shut the door on several ideas floated by proponents of filibuster reform within the Senate. Manchin’s latest move does not mean that filibuster reform is dead, but it does suggest that Democrats who wish to make it easier to enact legislation may struggle to come up with a strong package of reforms that will win Manchin’s support.

Earlier this month, Manchin told Meet the Press’s Chuck Todd that he’s open to making the filibuster “a little bit more painful” for the minority, and that he might be willing to make senators “stand there and talk” if they wish to maintain a filibuster. The West Virginia senator, in other words, appeared open to a so-called “talking filibuster,” where senators who wish to block legislation must speak continuously on the Senate floor in order to maintain a filibuster.

Manchin appeared open to shifting this burden in a recent interview with Politico’s Burgess Everett. But his support for this idea, such as it was, appears to have ebbed:

I asked him if he’s drawing a line at 60

In a 50-50 Senate, every vote matters. Though Democrats can effectively change Senate rules with only a simple majority vote, they almost certainly need every single member of their caucus to back any significant change to the filibuster rule. So if Manchin — or other reform skeptics like Sen. Kyrsten Sinema (D-AZ) — take potential reforms off the table, that’s a serious blow to the broader project of trying to weaken the filibuster.

And Manchin’s newly stated opposition to burden shifting — that is, moving to requiring 41 senators to sustain a filibuster instead of requiring 60 senators to break one — is a particularly significant blow to reform efforts. Burden shifting, combined with other reforms such as a talking filibuster, could have imposed very potent limits on the minority’s power to obstruct legislation.

The broad idea behind a talking filibuster, which Manchin still may support, is that a filibuster ends unless at least one senator continues to speak on the Senate floor in support of that filibuster. On its own, however, a talking filibuster requirement is unlikely to do much to limit the minority’s power to block legislation.

Recently, however, Sen. Jeff Merkley (D-OR) proposed imposing a much more significant burden on filibustering senators. Under this proposal, senators in the minority would need to keep 41 senators who support a filibuster on the floor at all times in order to maintain that filibuster.

If Merkley’s proposal were written into the Senate’s rules, it would be a significant limit on the minority’s power to block legislation. Such a rule would potentially allow the majority leader to hold the Senate in session 24 hours a day, 365 days a year. If Republicans wanted to maintain a filibuster under this proposed rule, they might have had to keep over 80 percent of their caucus on the floor into the wee hours of every morning.

That doesn’t mean that the entire project of filibuster reform is dead. But it does mean that reformers hoping to make serious inroads on the minority’s power to obstruct legislation may need to go back to the drawing board.