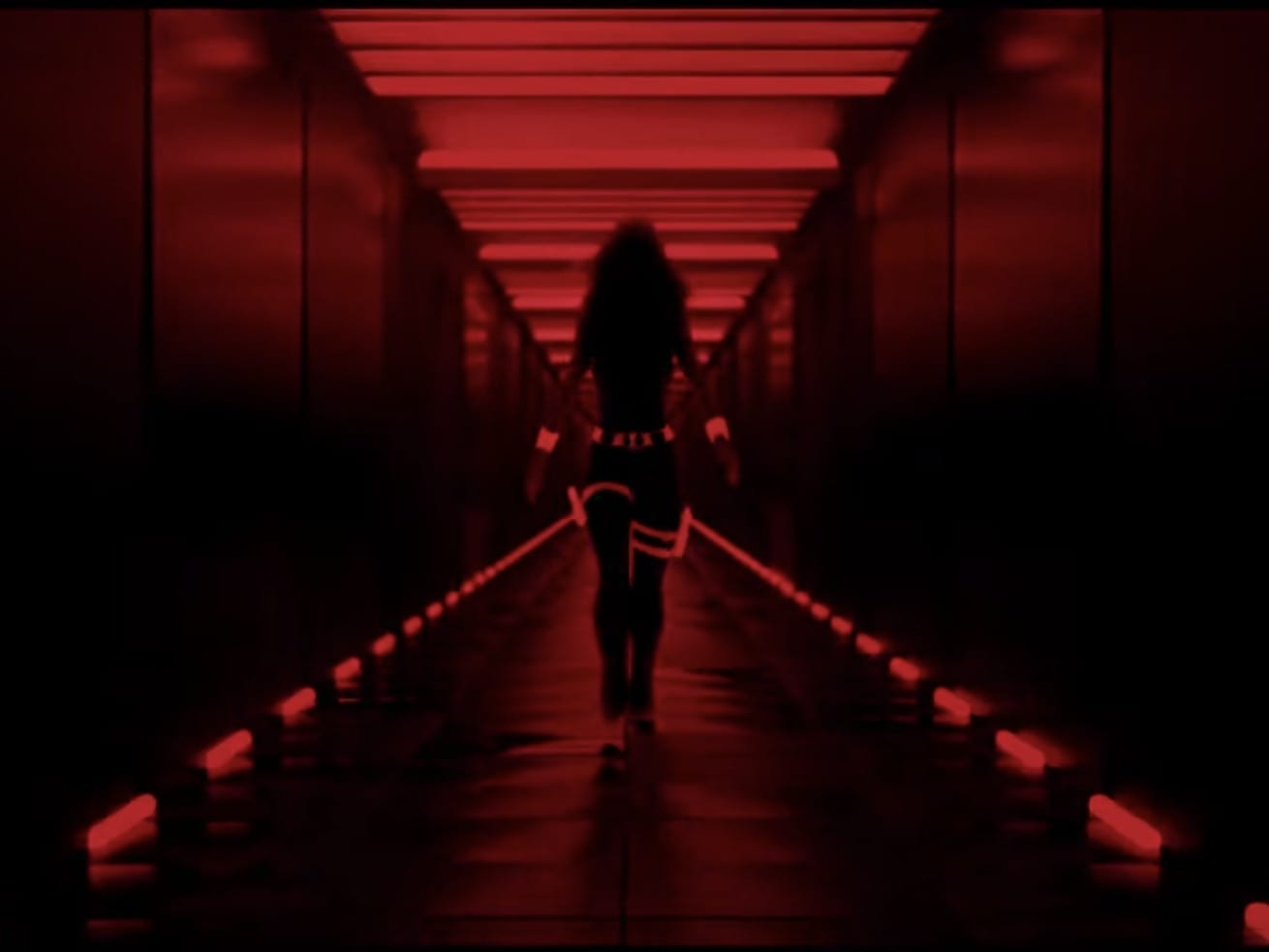 And it looks awesome.

Fans finally have an idea of what to expect from Marvel’s Phase 4 — its collection of superhero movies post-Endgame. Marvel released the first teaser for its upcoming movie Black Widow early Tuesday morning.

“Nothing lasts forever,” Black Widow, a.k.a. Natasha Romanoff (a.k.a. Scarlett Johansson), says, as she recounts her last few years as an Avenger. “I’ve lived a lot of lives, but I’m done running from my past.”

The teaser trailer sees Nat meet up with her “sis” Yelena (Florence Pugh) and the rest of her assassin “family,” including David Harbour’s Red Guardian and Rachel Weisz’s character Melina. Based on what we know from her story in various Marvel movies though, Nat’s never truly kept anyone close, so it wouldn’t be surprising if these new characters have their own agendas.

Nat brings her fam together to “go back to where it all started” and take down whatever evil threat lurks there. That seems to mean the organization that trained them all to be the killing machines they are, and the one that turned Nat (and possibly Yelena) into Black Widow assassins. And bringing them down includes skydiving, grappling hooks, car chases, some Alpine-white outfits, and a lot of fist fights.

Directed by Cate Shortland, Black Widow is the first solo movie about Natasha Romanoff, a character who first appeared in the Marvel Cinematic Universe in 2010’s Iron Man 2. This film doesn’t immediately follow the events of Endgame, which makes sense for anyone who knows what happens in April’s blockbuster hit. Instead, Black Widow will place in the window of time between Captain America: Civil War and Avengers: Infinity War. In Civil War, a movie which sees the Avengers splinter off into two main groups over a piece of legislation that would turn them into government-controlled agents, Nat allows Captain America and Bucky escape to take on Baron Zemo. In doing so, Nat effectively becomes a fugitive.

“She’s got no one to call and nowhere to go,” Johansson told Entertainment Weekly in July. “She really is grappling with her own self. When something huge explodes and all the pieces are landing and you have that moment of stillness where you don’t know what to do next — that’s the moment that she’s in. And in that moment, you actually have to face yourself.”

The movie will also function as a prequel of sorts, exploring Black Widow’s past. Even though the character has been with audiences for about a decade, her past — her training as an assassin; her entry into the Black Widow program; her time as a KGB agent — is still unknown to fans.

Essentially, Marvel’s first Phase 4 movie will be a trip into the past to set up its future.

We read all 25 National Book Award finalists for 2019. Here’s what we thought.
How Washington state, a model for public health, plans to relax social distancing
Prime Day 2020 ends later today, but these deals are still happening
As impeachment looms, Rudy Giuliani’s Ukraine conspiracies are getting more outlandish
Montenegro wants you to know it is not about to start World War III
How to avoid wedding drama