Mysterious Havana syndrome attacks are now documented in the US 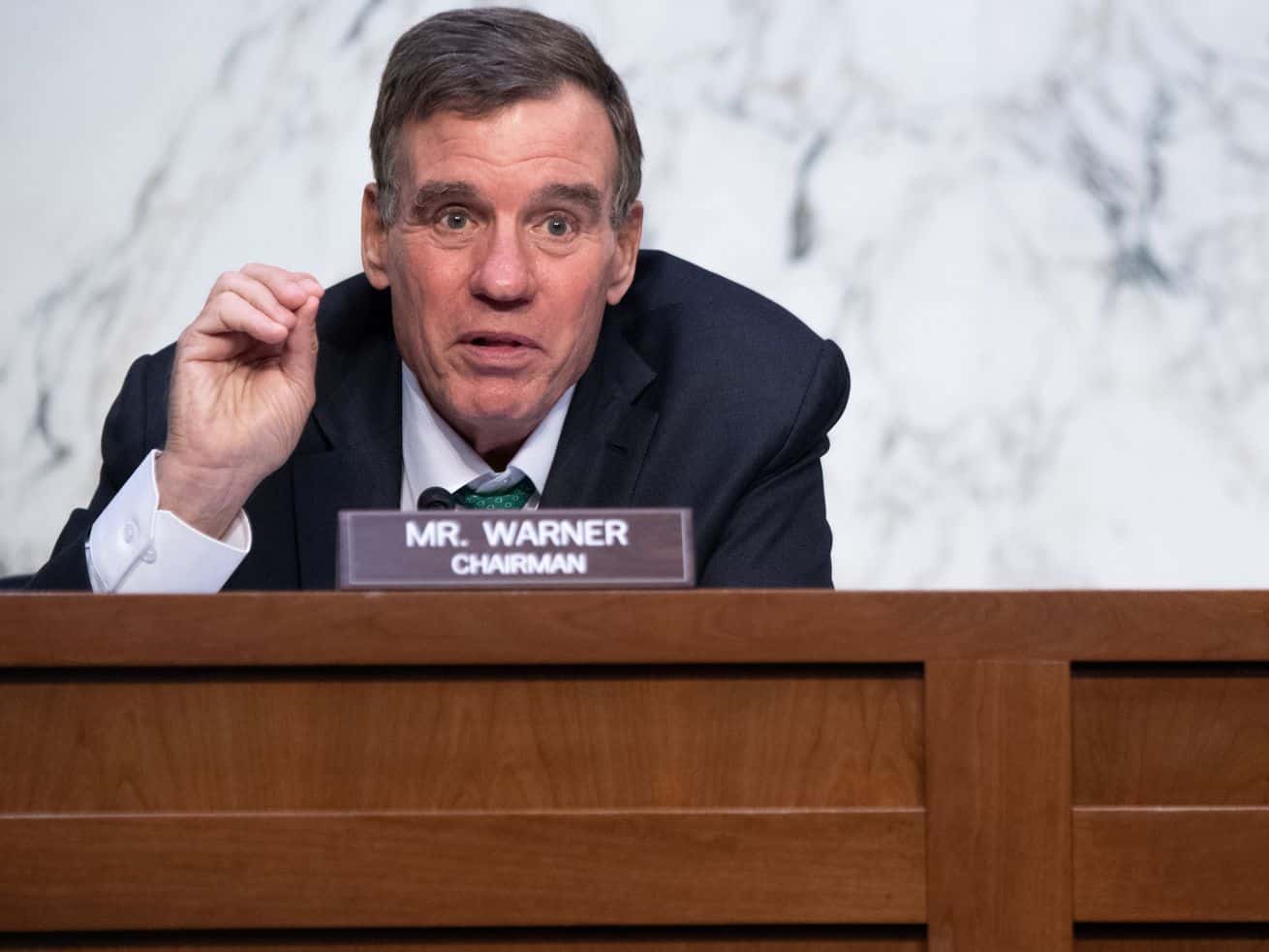 The Senate Intelligence Committee is investigating events that are targeting US spies and diplomats.

Leaders of the Senate Intelligence Committee confirmed cases of the mysterious “Havana syndrome” — instances of neurological harm to US personnel from direct energy attacks — are on the rise, in a Friday hearing. Over the past two years, two attacks have occurred in the US — including one in close proximity to the White House.

Sens. Mark Warner (D-VA) and Marco Rubio (R-FL), the chair and vice chair of the committee, respectively, said in a statement that they plan to investigate the pattern of attacks and work with the CIA to identify who is behind them.

Havana syndrome refers to a series of invisible attacks against US personnel, first reported in 2016 in Havana, Cuba, when US diplomats began to experience neurological problems such as insomnia and vertigo. Since then, about 40 government officials, mostly employed by the CIA or State Department, have been attacked, reports the Hill’s Rebecca Beitsch, with sometimes debilitating symptoms.

The majority of the attacks have been against officials stationed in other countries. But federal agencies are also investigating two neurological attacks that occurred on US soil, including one from November of last year that occurred alarmingly close to the White House, according to CNN.

The other attack occurred in 2019, against a White House official in a Virginia suburb of Washington, DC, per CNN.

Warner and Rubio committed to work with the recently-confirmed CIA director, William Burns, who they say has dedicated agency focus to the attacks, as well as to provide medical and financial support for victims.

“For nearly five years, we have been aware of reports of mysterious attacks on United States Government personnel in Havana, Cuba and around the world,” they said in a statement. “This pattern of attacking our fellow citizens serving our government appears to be increasing.”

“The Senate Intelligence Committee intends to get to the bottom of this,” the statement continued. “We have already held fact finding hearings on these debilitating attacks, many of which result in medically confirmed cases of Traumatic Brain Injury, and will do more.”

What is Havana syndrome?

A US government report from the National Academy of Sciences on the attacks found commonalities among the victims, including nausea, headaches, dizziness, and loss of hearing, occasionally severe enough to force some into early retirement. The report found that directed radio frequency energy, a form of radiation that also includes microwaves, is behind the attacks, giving credence to the theory that a foreign entity is behind them.

Some in the intelligence community believe Russia is the culprit, which Vox’s Zeeshan Aleem explained in December:

The timeline of the incidents, the plausible explanation of microwave weapons, and the specific locations in which they occurred have raised questions of whether Russia is behind them.

In 2018, US intelligence officials described Russia as the primary suspect behind what they believed to be attacks in Cuba and China. Russia has denied any involvement. NBC News reports that, now or then, no conclusive intelligence has pointed to that explanation. However, the Times notes a number of Russia experts at the CIA believe that all evidence points to the country being behind the illnesses.

In the past, both Russia and the former Soviet Union have used microwave weaponry, including against the US. In the 1970s and 1980s, the USSR bombarded the American embassy with microwave beams.

In his confirmation hearing, Burns addressed the attacks, saying he planned to review evidence. House Intelligence Chair Adam Schiff also committed to using his committee to continue to investigate, according to CNN.

Additionally, the Hill reports, the CIA has launched a task force to provide support to victims of past and future attacks.

The Senate Intelligence leaders also committed to holding perpetrators accountable, while acknowledging the current focus is on gathering more information about how the radiation technology works.

“Ultimately, we will identify those responsible for these attacks on American personnel and will hold them accountable,” the statement said.

“I couldn’t imagine all of the things that have happened”: What Marie Yovanovitch told impeachment i...
Trump is threatening to close down social media companies. Can he actually do that?
WeWork confirmed layoffs at an internal meeting but still hasn’t said how many or when
The NYPD unit that snatched a protester off the street has been accosting people for years
Trump threatens to send the US military to quash protests
How to watch the World Cup quarterfinals