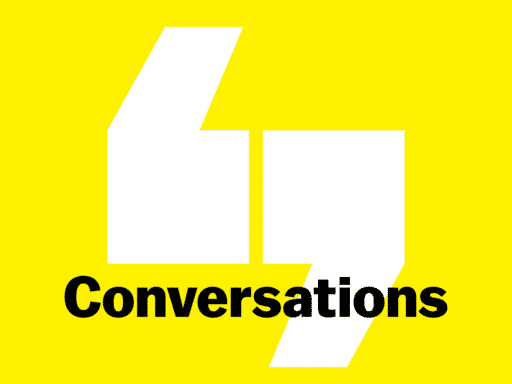 New York magazine Washington correspondent Olivia Nuzzi has been covering Donald Trump’s White House since 2016. In the inaugural episode of Vox Conversations, Nuzzi talks to guest host Sam Sanders, host of NPR’s It’s Been a Minute, about her experience reporting on an unprecedented administration.

Maybe they believed in birtherism. Maybe it predates that. Maybe it predates the Tea Party, the racist response to Obama’s election. Maybe it dates back to Newt Gingrich, maybe it dates back to Barry Goldwater. But he did not create those people who descended on the Capitol. You know, he activated them. And I don’t think maybe they will run off and lie dormant for a while, but I doubt it. I don’t think that they go away.”

Olivia and Sam also talk about what it’s like covering an administration that made anonymous sourcing even more of the norm, the Trump administration’s unclear policy agenda, and where we go from here. Listen to the entire conversation here:

In the tradition of Ezra Klein’s conversational and intimate interviews, Vox Conversations brings you new weekly discussions between the brightest minds and the deepest thinkers; conversations that will cause listeners to question old assumptions and think about the world and our role in it in a new light. It’s also your go-to spot for five years’ worth of Ezra’s conversations with guests from Barack Obama to Isabel Wilkerson.

If you have thoughts about the show or suggestions for future guests or guest-hosts, email us at [email protected].

So much for states’ rights: Trump asks the Supreme Court to block California’s “sanctuary state” law
President Donald Trump: Travel ban ruling a 'tremendous victory'
Amazon’s 1-day shipping is convenient — and terrible for the environment
Watch: Quarantined Italians are singing their hearts out. It's beautiful.
Vox Crossword
Biden can fight climate change, guarantee housing, and halve poverty — without the GOP