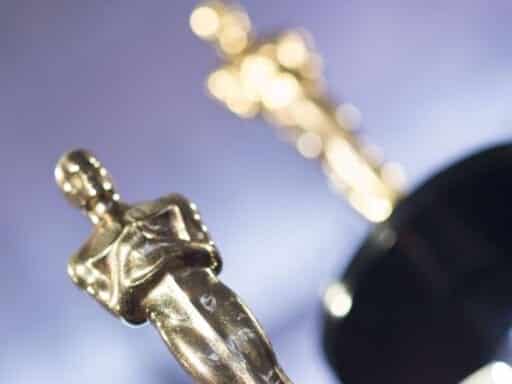 Parasite, The Irishman, Marriage Story, Once Upon a Time in Hollywood, and 1917 are all expected to contend at next month’s awards.

The nominations for the 2020 Oscars have arrived, with just under a month to go before the 92nd installment of Hollywood’s most prestigious annual awards show, which will take place on Sunday, February 9, 2020.

Overseen by the Academy of Motion Pictures Arts and Sciences, the Academy Awards — a.k.a. the Oscars — are one of cinema’s top prizes, and the crown jewel of awards season (which encompasses the Golden Globes, several guild awards like the SAGs, and the BAFTAs, among others). The honors for Best Picture, directing, and writing, as well as the four acting trophies, are the standout awards of the night.

This major storyline headed into the 2020 ceremony is how wide open and unpredictable the awards will be.

Bong Joon-Ho’s Parasite is critically acclaimed and won Cannes’ top prize, the Palme d’Or. Todd Phillips’s controversial Joker won the top prize at the Venice Film Festival. And Taika Waititi’s JoJo Rabbit was similarly lauded at the Toronto Film Festival, earning the coveted audience award. These movies, along with Netflix’s trio of Martin Scorsese’s The Irishman, Noah Baumbach’s Marriage Story, and Fernando Meirelles’s The Two Popes, could rack up multiple nominations in categories ranging from directing to acting, as well as the coveted Best Picture.

Cinephiles are also debating whether Quentin Tarantino’s Quentin Tarantino’s Once Upon a Time in Hollywood and Sam Mendes’s 1917 can parlay their recent Golden Globe wins into Oscar gold. Same goes for fellow winners Awkwafina (The Farewell) and Taron Egerton (Rocketman).

We’ll find out in just few short weeks. Until then, the full list of 2020 Oscar nominees is below.

Best Actress in a Supporting Role

Best Actor in a Supporting Role

Tom Hanks, A Beautiful Day in the Neighborhood

Brad Pitt, Once Upon a Time in Hollywood

Star Wars: The Rise of Skywalker

Star Wars: The Rise of Skywalker

What the Ring hacks tell us about tech’s backward approach to security
Trump’s election-stealing plot is dangerous — even if it fails
Devin Nunes was directly involved in the push for Biden Ukraine investigations, says Lev Parnas
Why the coronavirus outbreak increasingly looks like a pandemic
President Trump faces few real challengers in the Republican primary on Super Tuesday
Covid-19’s devastating toll on black and Latino Americans, in one chart