Parasite is now streaming on Hulu 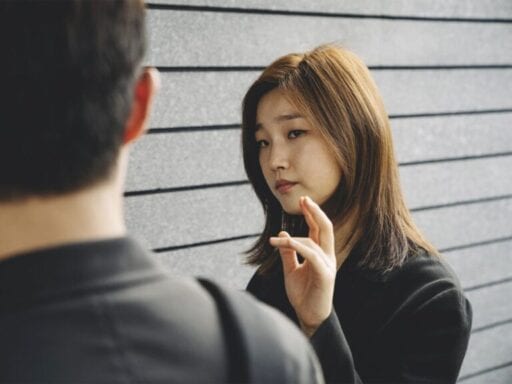 Parasite is streaming on Hulu. And that’s no lie. | Neon

It’s been two months since Parasite won Best Picture. Now you can stream it at home.

Rejoice: Parasite, the smash hit that was crowned Best Picture at the Oscars just two short months ago (can you believe it?), is now available to stream on Hulu.

It’s difficult to categorize any film by Parasite’s director, Bong Joon-ho; the Oscar-winning filmmaker excels at making movies that explode boundaries. His darkly comedic monster films, like The Host and Okja, double as biting social commentaries, often aiming barbs at inequality in his native South Korea. Parasite returns to those themes with superb control. It’s a bleakly comic film about two families, one wealthy and one not-so-wealthy, and a caustic tale of class conflict. (At times, it plays like a dark inversion of 2018’s Shoplifters.)

Bong is working at the top of his game here, constructing with his cinematographer Hong Kyung-pyo a world where drastic shifts inside houses signify not just changing living conditions but the interior state of the inhabitants. Everything on these characters’ insides shows up outside, too — and that may be why their world is in chaos.

At Cannes in 2019, Parasite won Bong the Palme d’Or in a unanimous decision by the jury, becoming the first Korean film to take home the festival’s top prize. And this past February, it made history again by becoming both South Korea’s first Oscar winner and the first non-English-language film to win Best Picture in the history of the awards.

Want to read more about Parasite? We have you very, very covered:

Parasite is streaming on Hulu and available to digitally rent or purchase on iTunes, YouTube, Amazon, Vudu, and Google Play.