Poll: 69 percent of Republicans say they’re less likely to vote for a senator who convicts Trump in the impeachment trial 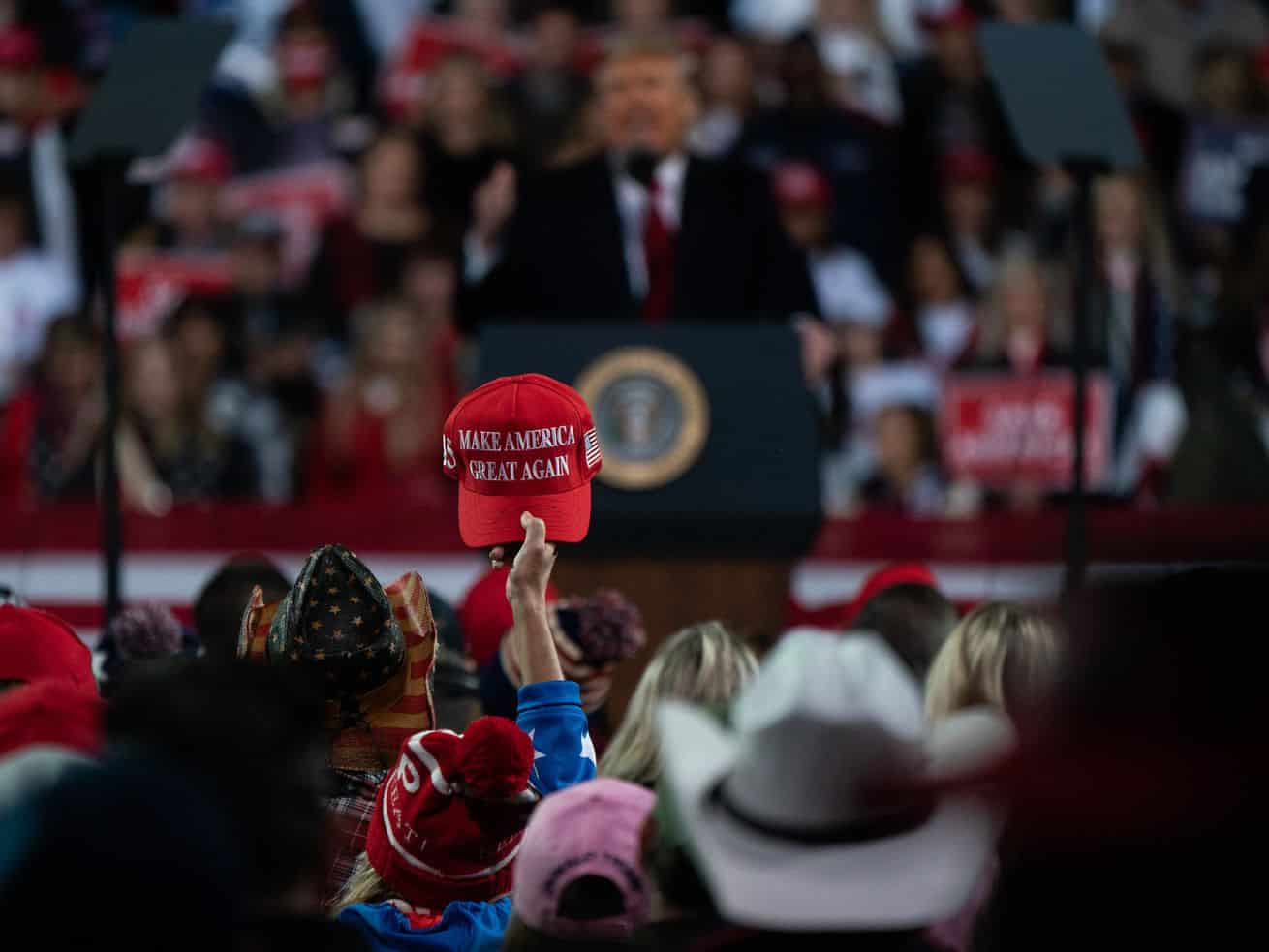 A new poll highlights a potential reason some Republican lawmakers may be wary of holding Trump accountable.

A new poll hints at one potential reason so many Republican lawmakers remain wary of distancing themselves from former President Donald Trump and seem reluctant to convict him in the Senate’s impeachment trial: There’s a real possibility they’d endanger their electoral prospects.

Many Republicans, too, indicate that they don’t see Trump as being at fault for the January 6 attack on the Capitol.

Earlier this week, just six Senate Republicans voted to proceed with Trump’s second impeachment trial, a result suggesting that the overwhelming majority of the conference is poised to vote for Trump’s acquittal. While it’s possible some Republicans voted to end the trial because they believe that it is unconstitutional, or because they don’t think what Trump did rises to an impeachable offense, this data makes clear that voter backlash and the threat of a possible primary challenge could be a factor as well.

This poll was fielded between February 5 and 7, of 1,213 likely voters. It has a 2.8 percentage point margin of error.

The impeachment trial is an inflection point for Republicans

For Senate Republicans, the impeachment trial marks a key inflection point, and a view into just how much the party is willing to break with Trump.

It is clear Trump is still backed by the Republican base, making lawmakers unlikely to fully separate themselves from him, despite his attempts to overturn the election and the violence those efforts helped stoke.

Vox and DFP’s survey found that likely Republican voters are still overwhelmingly supportive of the former president: 70 percent say they’d like to see him run again in 2024, and 82 percent said they would oppose the Senate voting to bar him from federal office in the future — something lawmakers could do if he was convicted in the impeachment trial.

Conversely, 79 percent of Democrats and 54 percent of independents back barring him from future office. Overall, 49 percent of people would support such a move.

Democrats and Republicans were similarly split on the question of the validity of holding an impeachment trial. While 69 percent of Democrats hope to see Trump held accountable via this trial, 71 percent of Republicans believe it’s unconstitutional and an infringement on the rights of a person who’s now a private citizen, an argument GOP lawmakers have been using in their attempts to dismiss the proceedings altogether.

Ultimately, the poll finds that a fraction of Republican voters (12 percent) do support Trump’s conviction, while the bulk of the party is standing by him — and likely to pressure their elected representatives to do the same.

Republican lawmakers, of course, have the opportunity to shape public opinion themselves — the trial provides an opportunity to try convincing their constituents to reject Trump. Few seem poised to attempt this, but if they were to do so successfully, they could change how people perceive the January 6 attack and Trump’s involvement in it.

Inside the fantastical menagerie of Tuca & Bertie creator Lisa Hanawalt
Why is Trump undermining NATO and the EU? He just told us.
How researchers are using Reddit and Twitter data to forecast suicide rates
Jared Kushner reportedly paid little to nothing taxes for years — and it was completely legal
The Joe Biden and Anita Hill controversy, explained
The life and death consequences of naming the coronavirus