Trump has been impeached a second time 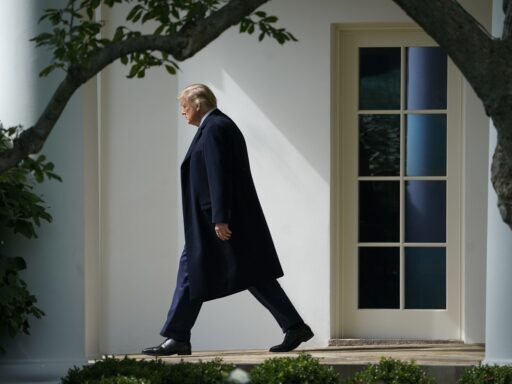 Days before the end of his term, Democrats took the first steps to try to remove Trump from office.

Democrats have now successfully impeached President Donald Trump a second time following the events of January 6, 2021, when a mob of Trump supporters stormed the US Capitol as Congress was trying to certify the election of President-elect Joe Biden.

House Democrats introduced an article of impeachment against Trump on Monday, January 11 accusing him of “incitement of insurrection” for his role in fomenting the deadly occupation of the Capitol. The impeachment vote occurred just two days later on on January 13, passing with a bipartisan vote of 232-197.

House Speaker Nancy Pelosi said that even though Trump has just a few days left in office before Biden’s January 20 inauguration, Pelosi said “any day can be a horror show” with Trump in office.

Ultimately, the Senate — which acquitted Trump in his first impeachment trial in 2020 — will decide whether to convict the president. Though the 10 GOP House members voting to impeach have already made this round the most bipartisan impeachment in US history, there’s no guarantee that trend continues: No senators have yet said they plan to vote to convict.

Still, Democrats say they must move forward with the only tool they have to punish the president: impeachment.

3 renters on getting screwed over by landlords during the Covid-19 housing crisis
Ta-Nehisi Coates on why political power isn’t enough for the right
“He did not believe in giving up”: Remembering a friendship with John Lewis
Why more young people are getting sick in the latest Covid-19 outbreaks
These 4 ABC and Univision reporters will moderate the third Democratic debate in Texas
Irish election yields stunning three-way tie — and a Sinn Féin surge