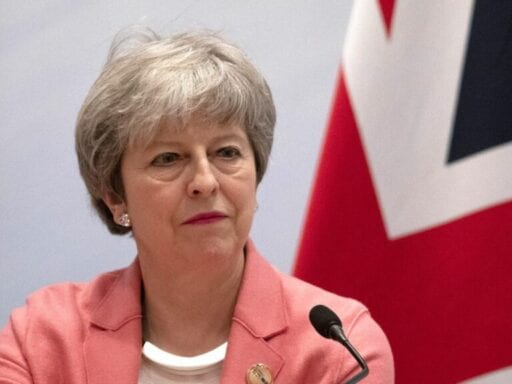 Michael Cohen will testify before Congress; Theresa May offers a vote to delay Brexit negotiations.

Michael Cohen has some things to say

The Brexit deadline is coming

“It is true that some persons and some local churches have an interest in withdrawal and separation. Unfortunately, the losers will be the most vulnerable, who won’t have the protection of a united church.” [Kenneth Carter, president of the Council of Bishops of the United Methodist Church, which voted on gay and lesbian clergy and same-sex marriage this week]

Watch this: Why “buy one, get one free” isn’t a great deal

For a thrifty shopper, a “buy one, get one” (BOGO) deal can sound like the best way to get more bang for their buck. But the appeal of BOGO is why it’s hard for consumers to see it for what it is. [YouTube / Alexandra Cardinale]

The knitting community is reckoning with racism

Russians reportedly hack Burisma, the Ukrainian gas company tied to Hunter Biden
The current hunger crisis in the US, in photos
A major new climate report slams the door on wishful thinking
Bloomberg plans to make a secret pitch to Silicon Valley billionaires, showing he’s not afraid to sc...
One Good Thing: The gentle, lovely beauty of the YouTube Christmas coffee shop
Lucy in the Sky tries and fails to address astronauts’ “space madness”