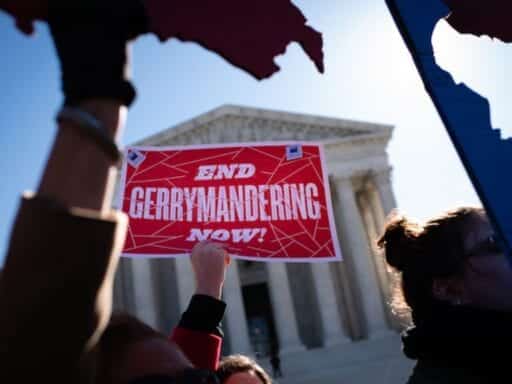 “They are suffering from harsh humanitarian conditions and are in need of shelter. Let them go and do not threaten their safety.” [Coordinator of General Authority for Syrian Refugees Affairs Hala Hassan Darwish on the status of Syrian refugees in Egypt]

Listen to this: California’s blackouts

California is on fire, having rolling blackouts again. The Today, Explained team explores why the two are connected, and why blackouts might be a good thing in the long run for the country. [Spotify]

Denny’s is selling Beyond Burgers now

Find Me, the Call Me By Your Name sequel, is tender, melancholy, and deeply flawed

The dog-walking startup Wag is exploring a sale