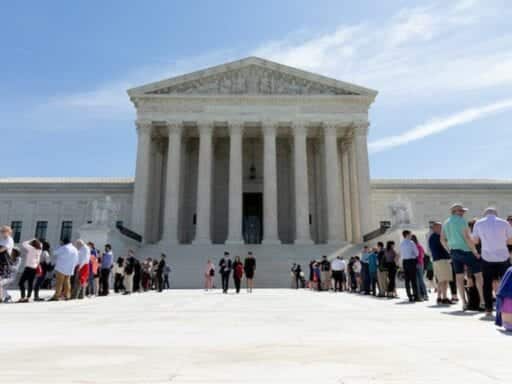 “We conclude that the 2012 map dilutes the votes of Democratic voters by packing and cracking them into districts that are so skewed toward one party that the electoral outcome is predetermined.” [Federal judges in their 301-page decision tossing out Ohio’s congressional map]

… and the internet detectives working to find them. [YouTube / Danush Parvaneh]

We’ll soon know the exact air pollution from every power plant in the world. That’s huge.

The rise of fear-based social media like Nextdoor, Citizen, and now Amazon’s Neighbors

Who nailed “camp” on the Met Gala red carpet?

Our antibiotics are becoming useless