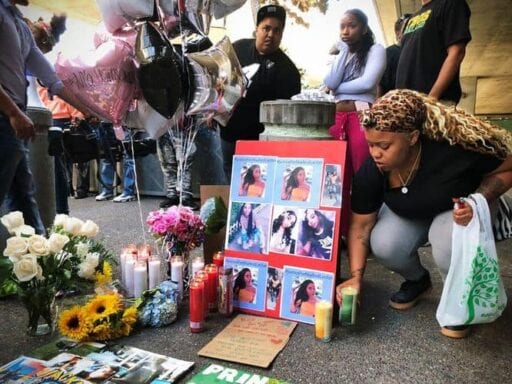 “I’m a fanboy of Benedict Arnold — yes, that Benedict Arnold, the traitor who makes the folks in today’s Russia investigation look like they were playing tiddlywinks.” [W. Hodding Carter retraces the infamous Arnold’s battle steps on a 35-day boating journey to Quebec City / Outside Online]

Marijuana experts discuss the rise of potent “sexually frustrated” cannabis plants, the quest for consistency in weed strains, and the history of hemp. [Netflix]

Mr. Rogers was my actual neighbor. He was everything he was on TV and more.

The Supreme Court just let the Trump administration shut down the census early
Netflix’s Dark isn’t a show you watch. It’s a show you solve.
The idea of Crazy Rich Asians made me nervous. The reality of it made me cry with relief.
Five policy disagreements holding up the Senate coronavirus stimulus
Trump wants the Supreme Court to let him weaponize the census against immigrants
America’s first generic abortion pill, explained