Vox Sentences: The most restrictive abortion ban yet 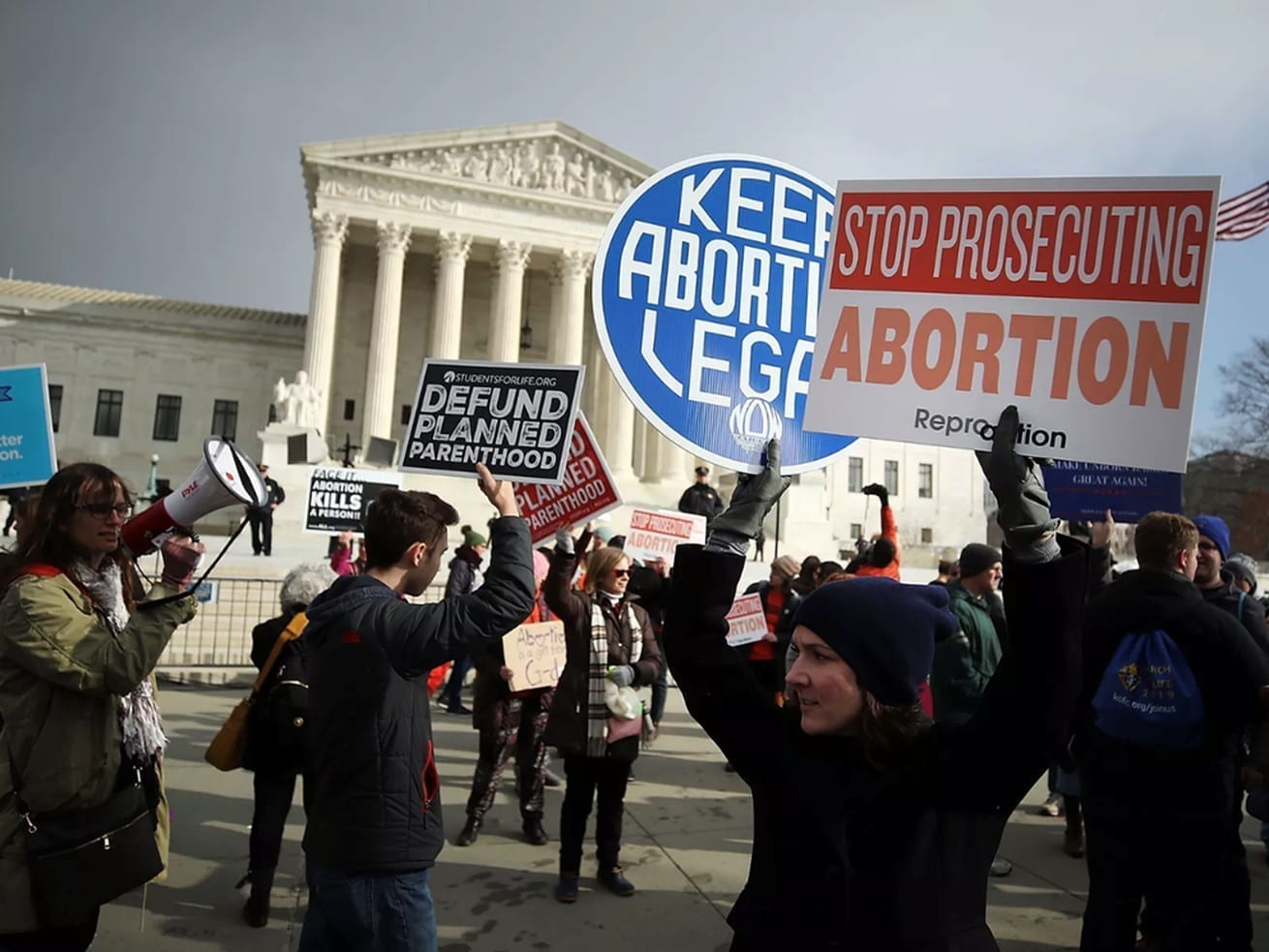 Alabama may soon pass the most restrictive abortion ban in the nation; South Africa’s ruling party is projected to win the elections, despite declining support.

“They are saying to women, ‘We don’t trust you to make these deeply personal decisions.’ It can be very confusing — what is real and what is not. And we’ve been hearing from concerned women as these bills bubble up.” [Staci Fox, the Atlanta-based president and chief executive of Planned Parenthood Southeast, on the recent attempts to limit abortion]

Watch this: The real experiments that inspired Frankenstein

When Mary Shelley published her iconic novel in 1818, raising the dead seemed to be the near future. [YouTube / Coleman Lowndes]

Why there are suddenly so many doctors and nurses on Instagram

US-China trade talks end with no deal — and more tariffs