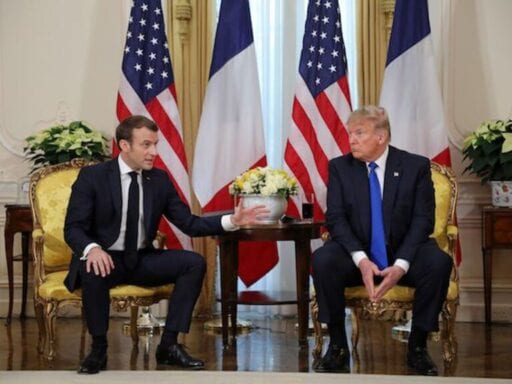 “What the Chinese government is doing should be a warning to everybody who kind of goes along happily thinking, ‘How could anyone be worried about these technologies?’” [Pilar Ossorio, a professor of law and bioethics at the University of Wisconsin Madison on China’s use of DNA in mapping faces and discriminating against Uighurs]

Watch this: The trick that made animation realistic

The future of sex ed has arrived. Is America ready?

A whistleblower movie isn’t an obvious fit for Todd Haynes. That’s why he made Dark Waters.

The debate over whether to ban “virginity testing,” explained

Vox Sentences: “Abolish ICE” enters the mainstream
We Asked Health Experts About the Safest Methods for Trick-or-Treating in 2020
Why Democrats are moving so fast on impeachment
The drama surrounding Trump’s off-the-record comments about Canada and NAFTA, explained
23andMe laid off 100 employees due to slowing DNA kit sales
Bill Gates’s vision for life beyond the coronavirus