Watch the final trailer for Star Wars: Episode IX — The Rise of Skywalker 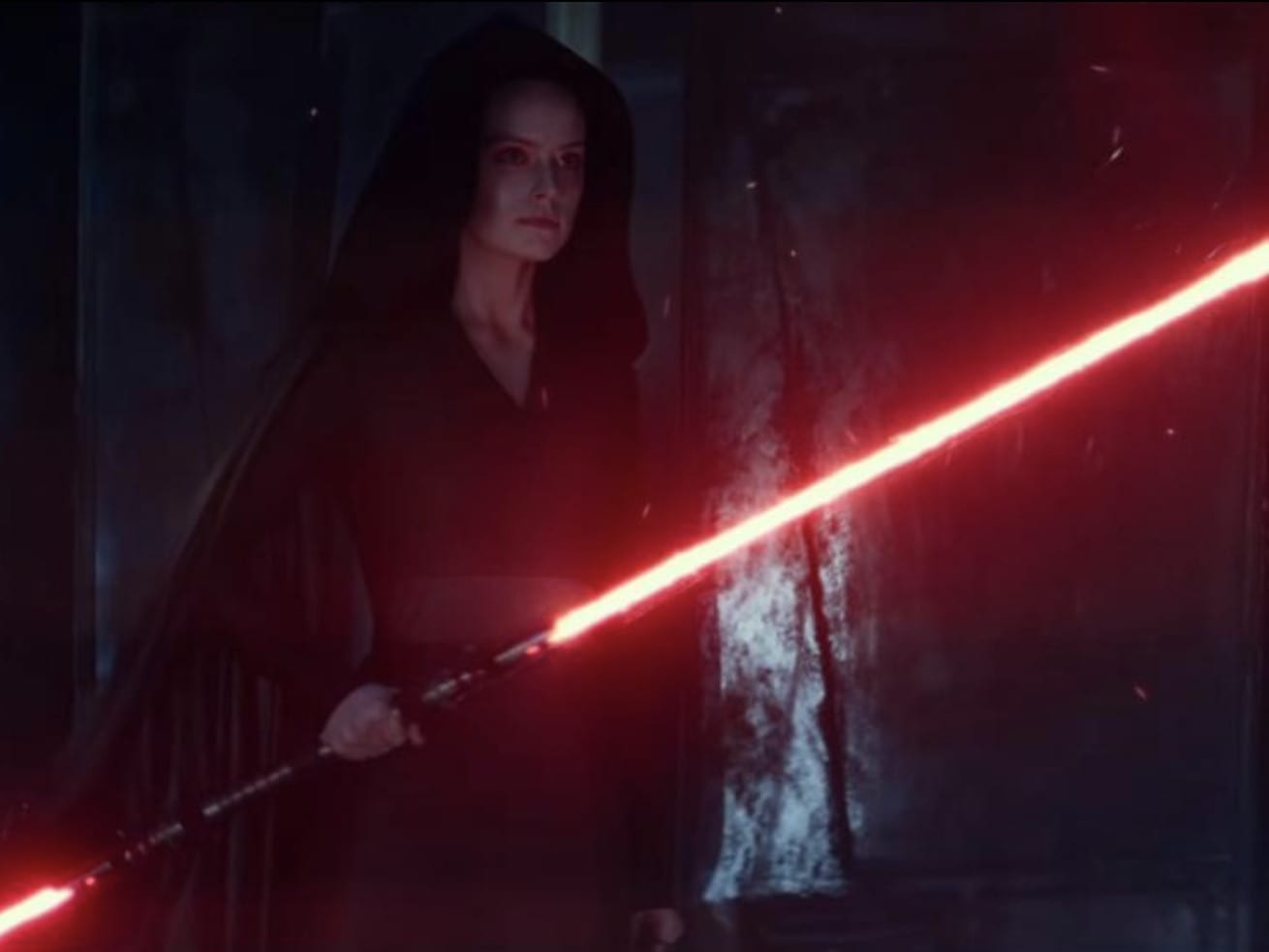 Rey’s story will come to an end in December’s followup to 2017’s The Last Jedi.

The beginning of the end of Star Wars is upon us: Lucasfilm has released the final trailer for Star Wars: Episode IX — The Rise of Skywalker, the last installment of the current Star Wars trilogy.

And just in case you may have forgotten that it’s the final chapter, the final trailer of the said final chapter sets up the goodbye. The trailer begins with Rey adventuring solo. It then cuts to her found family — Poe, Finn, Chewbacca — as they gather up for their one last fight against Kylo Ren and the apparent return of archvillain Emperor Palpatine. Rey and Ren have a few duels, and a giant spaceship onslaught appears, perhaps as the Resistance’s last stand.

But the most emotional moment of the trailer belongs to C-3PO. Poe Dameron asks the android why he looks so down, and what he’s doing.

“Taking one last look sir,” 3PO responds. “At my friends.”

Lucasfilm released the first teaser for The Rise of Skywalker in April during this year’s Star Wars Celebration in Chicago, and followed it up with another at Disney’s D23 fan convention in August.

The Rise of Skywalker won’t pick up immediately after the events of 2017’s The Last Jedi, but how much time has passed since then is unknown, raising questions about what has unfolded on the characters’ disparate journeys since then, and how those different paths will all come together in the finale of Star Wars’ latest saga.

One big thread left unanswered: “Dark Rey,” whom we saw fleetingly during the footage shown at D23. Does this suggest that Rey, the series’ protagonist and hero, has gone to the Dark Side?

This latest trailer builds on that slightly with Rey, in a voiceover, promising that the force will be with her “always.”

Directed by J.J. Abrams, The Rise of Skywalker concludes the trilogy that began with 2015’s Star Wars: Episode VII — The Force Awakens and continued with 2017’s Star Wars: Episode VIII — The Last Jedi. Abrams, who also directed The Force Awakens, took over The Rise of Skywalker after Jurassic World’s Colin Trevorrow walked away from the film in 2017 over “creative differences.”

With the final trailer here, there are 60 days between now and the end.

The Rise of Skywalker will arrive in theaters on December 20, 2019.

In conclusion, the Golden Globes are a land of contrasts
Abortion bans criminalize doctors. For black physicians, the risks are even higher.
The Women’s Marches are shrinking. Their influence isn’t.
Air Force veteran MJ Hegar wins the Texas Democratic Senate primary
CRISPR’s co-developer on the revolutionary gene-editing technology’s past — and its future
Birthright citizenship, explained