When to expect your stimulus check, and other questions, answered 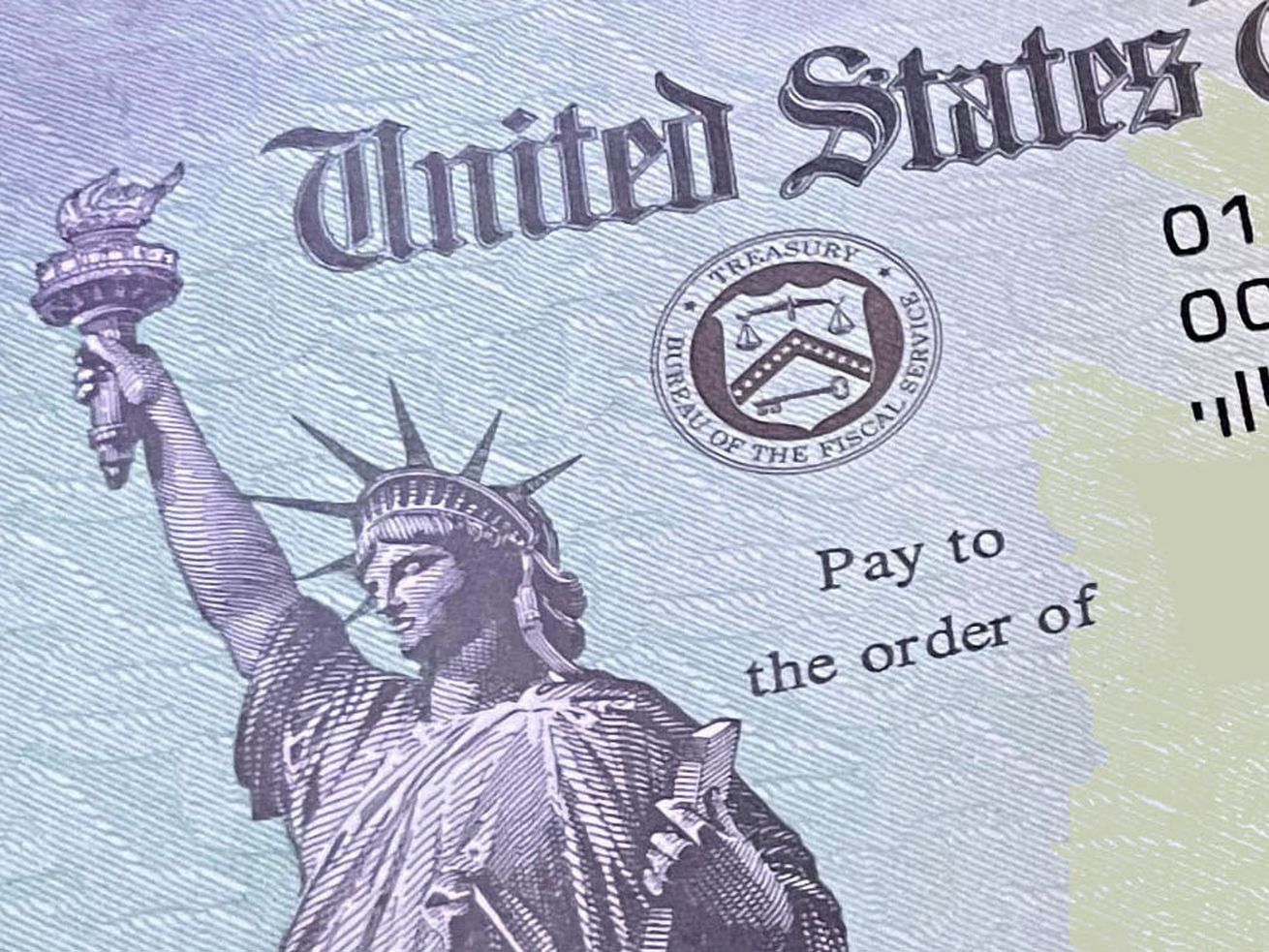 Congress is about to pass a third stimulus package, including $1,400 direct payments.

On Wednesday, the House of Representatives passed a $1.9 trillion stimulus package by a vote of 220 to 211. The bill was approved by the Senate last Saturday, and is expected to be signed into law by President Joe Biden on Friday.

That means a third round of direct cash payments will soon be on the way, but there are a few differences from the stimulus bill Congress passed in December.

Specifically, this round of payments will be quite a bit larger for most of those who received checks previously. Instead of the $600 that was sent out in December, individuals will receive as much as $1,400, depending on their income. However, the income threshold to receive a check will also be stricter this time around, after moderate Senate Democrats used their leverage to negotiate a lower maximum eligible income with the Biden White House.

Those changes mean that about 17 million fewer people will receive a third round of stimulus payments than would have under the House-passed version of the bill, according to the Institute on Taxation and Economic Policy, but some 280 million people will still be eligible.

Here’s what you need to know:

Unlike previous rounds of payments, eligibility for the new $1,400 checks may be determined based on either 2019 or 2020 tax returns, depending on whether you’ve filed yet for 2020 — and whether the IRS has processed your return. In general, the federal government will use the most recent income information it has on file to determine eligibility.

Here’s who’s eligible for a payment:

When will I receive a direct payment?

It’s still unclear exactly when the latest Covid-19 relief package will be signed into law, but it’s expected to happen before March 14, when federal unemployment benefits are currently set to expire. That means checks will likely start showing up in the second half of March, depending on a few different factors.

Is there anything I need to do to get a check?

As Vox’s Fabiola Cineas and Ella Nilsen explained after Congress passed its previous round of direct payments, most people don’t need to do anything to get a stimulus check. If you filed taxes in 2019 or 2020, meet the eligibility requirements, and included your direct deposit information, the payment should show up in your account in the coming weeks.

If your direct deposit information isn’t on file with the IRS yet, you can still provide those details using IRS’s “Get My Payment” tool before the latest wave of payments starts going out.

The manufactured outrage over Barron Trump, explained
Good news about America’s Covid-19 vaccine campaign
Vox Sentences: “We will not send anyone to die”
Live results for the special election to fill Rep. Elijah Cummings’s seat
Ask a Book Critic: What can I read that will make me feel better about being scared?
The pandemic could have crushed WeWork. It may have saved it instead.