Who is responsible for what happened to Britney Spears? 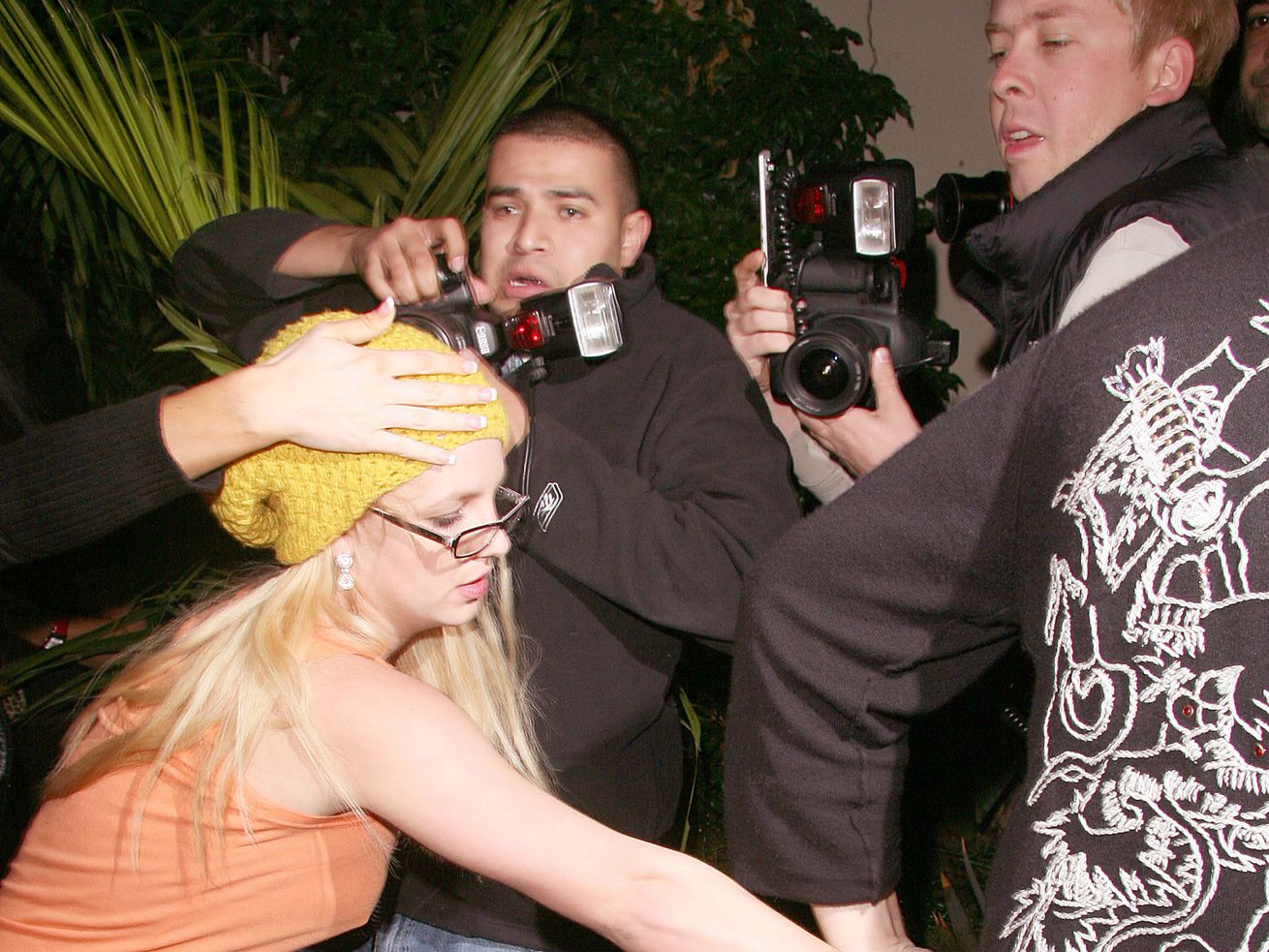 We’re all complicit in what happened to Britney. But some of us more so than others.

In the wake of the New York Times documentary Framing Britney Spears, a new conversation is building around the pop star and her legacy.

It is slowly becoming conventional wisdom that the way mainstream media talked about Britney Spears in 2007, as she went through a public breakdown, was inappropriate and wrong. Major news outlets called Spears fat, slut-shamed her, reprinted paparazzi upskirt shots, and mocked her for her increasingly erratic public behavior. Most of us are comfortable now saying that this treatment was unjust, that it hurt a human being when she was at her most vulnerable, and that it contributed to the circumstances that left Spears locked in the conservatorship that controls both Spears’s finances and her personal life.

But now a new question develops: Just how much responsibility do we all bear for the way Spears was treated?

“Lots of virtuous folks on here pretending they didn’t read Perez Hilton or Us Weekly’s abusive coverage of Britney religiously in 2005,” tweeted the comedian Billy Eichner after the documentary debuted on Hulu on February 5. “We are all to blame.”

“I admit I wrote many of those Us Weekly cover stories back in the day,” replied current Us Weekly film critic Mara Reinstein. “Trust me, we wouldn’t have kept reporting out the saga if public interest weren’t rampant. Everyone is complicit to varying degrees.”

Some of the figures who are interviewed in Framing Britney Spears make similar arguments onscreen. Daniel Ramos, the paparazzo whose car Spears famously beat with an umbrella, notes that he was drawn to his work by the wealth made available to him by photographing Spears. “It sucks you in,” he says, “and it’s hard to get out of it once you start making the kind of money that these guys were making.”

Photographs of Spears at the height of her fame could sell for up to $1 million each. And the reason they commanded such a hefty price tag was that there was a demand for them — because all of us, the people living in the society, the people who read Us Weekly and Perez Hilton (I didn’t, maybe you didn’t either, but I mean the general “us” here) wanted them. When Reinstein and Eichner and Ramos argue that they weren’t personally victimizing Spears but merely giving the people what they wanted, there’s a certain amount of truth to what they’re saying. They were working within a system of incentives and consumption that they did not build.

But it also remains the case that it was well within the capabilities of people like Reinstein and Ramos to stop working with that system, even if they did not build it. And it is sheer revisionist history to suggest that no one knew that the way the mainstream media talked about Spears was wrong at the time.

“We’re not innocent here,” wrote Anna Holmes, founder of the pop feminist blog Jezebel, of Spears in 2007. “We’ve been complicit in the frenzy that has enveloped Britney Spears. Day after day, week after week, we taunt her, question her, suggest she could benefit from a lobotomy and gleefully compare paparazzo shots of her to the troubled protagonists of two classic Stanley Kubrick movies. Maybe we do this because we think it is funny, or because it is expected, or because … we have minutes, not hours or days, in which to prepare and present our thoughts about her. Or maybe we are just unoriginal assholes.”

It was entirely possible to recognize that the way powerful conversation-driving people talked about Spears circa 2007 was messed up. Many of the people doing the talking recognized it. They just kept talking anyway.

Yet it is also true that while all of us bear some responsibility for climate change, most of climate change is the result of decisions made by about 100 CEOs whose names we know. And while all of us bear some responsibility for what happened to Britney, most of what happened to her is the result of the decisions made by powerful media figures who kept mocking her and photographing her regardless of the clear consequences to her mental health. They did not build the system in which they were working, but they had agency within that system regardless.

Framing Britney Spears makes that fact especially clear in its interview with Ramos, who explains that since he spent so many years photographing Spears, he got to know her pretty well, and they had a great working relationship. We see repeated clips of him shouting, “Britney, are you okay? Britney, I’m worried about you,” as he photographs Spears, while she curls in on herself and glares out at him through her car’s windshield, lit up in the flash of his camera.

But he would have stopped following around and photographing the woman who would eventually beat his car with an umbrella out of utter rage at his presence, Ramos insists, if he had any indication she wanted him to. “Working on her for so many years,” he says, “she never gave a clue or information to us that ‘I would appreciate you guys leave me the eff alone.’”

“What about when she said, ‘Leave me alone?’” asks the interviewer.

Ramos does not exist in a vacuum, and his personal choices probably would not have been enough to change Spears’s life or protect her from abusive media coverage. But he had ample information to know that she didn’t appreciate being followed, and plenty of time and space to choose to stop following her, however good the payout for following her was. He’s an arm of the media — just an arm — and what happened to Spears makes it painfully clear that the media can cause harm when it chooses to.

The media is only as valuable an institution as those who work in it choose to make it. For members of the press who opted to profit from Spears’s spiral, claiming that she should have simply screamed her many cries for help in a louder voice is almost as bad a look now as that abusive coverage was 14 years ago.

In the world of Super Bowl ads, 2020 never happened
The Michigan primary results raised a striking question about sexism
Why Trump has lost his party’s support on foreign car tariffs
Social conservatives feel betrayed by the Supreme Court — and the GOP that appointed it
The math behind why we need social distancing, starting right now
Most Americans are open to Biden using executive action