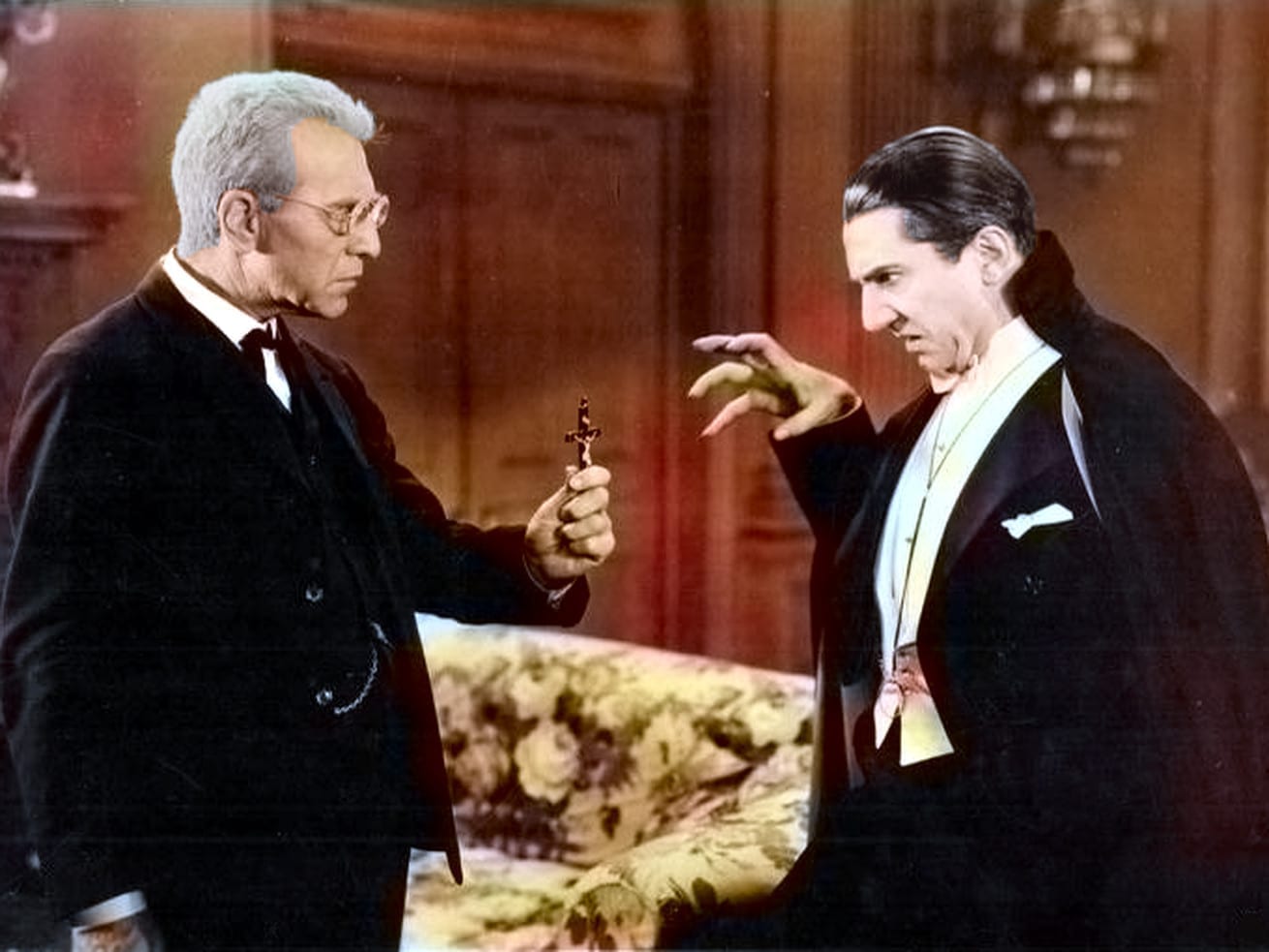 Welcome to Vox’s weekly book link roundup, a curated selection of the internet’s best writing on books and related subjects. Here’s the best the web has to offer for the week of October 27, 2019.

Given all the excellent writing about the challenges of rendering otherness, someone who asks this question in 2019 probably has not done the reading. But the question is a Trojan horse, posing as reasonable artistic discourse when, in fact, many writers are not really asking for advice — they are asking if it is okay to find a way to continue as they have. They don’t want an answer; they want permission. Which is why all that excellent writing advice has failed to stop the question thus far.

The climate sad bois abound, bringing us an important truth that they believe they alone have discovered and that alone can deliver the world from catastrophe, or at least confer on them some sort of personal absolution as the planet burns. Stop hoping and start growing kale and strawberries, Franzen tells us. Make art, Chabon suggests. All of this is to say that there are a great many voices that have been missing from the public conversation about the climate crisis, but none of them are Jonathan Safran Foer’s.

Alas, Foer has entered the arena.

In Philly, Hare moves her hand in a hypnotic vat of indigo pulp-swirled water. This is the part of the process she has always been especially drawn to — the not-quite-paper vat into which she swiftly submerges the deckle (the frame holding a screen, which is known as the mould). She pulls a watery sheet of pulp from the vat and gives it a “papermaker’s shake” — a swift and firm action possibly as unique to each papermaker as their fingerprint. The shake drains the water from the deckle and pushes the fibers to intertwine as the collected pulp spreads evenly to the edges of the mould.

A child’s job used to simply be to grow up. This means developing a sense of self, defining personal ethics, and learning how to form meaningful relationships. These are lessons I learned from Charlotte’s Web and re-learned as an unemployed adult. While my job was belittling, it was at least a job, and I took solace in the fact I was supporting myself. Without having some achievement to tout, I was unsure of who I was. Charlotte and Wilbur reminded me that there’s an invaluable self beneath your accomplishments. As a child, the book encouraged my best qualities: kindness, compassion, a sense of humor, joy, and gratitude. I was still all those things now. The book allowed me to see myself through Charlotte’s compassionate eyes rather than the computing gaze of Zuckerman.

Libraries, classifiers of Knowledge, explicit arbiters of what is, ontologically speaking, and what is not, have long reinforced elite efforts to instill a higher national character in the lower hordes, whose tastes and proclivities never did match their own, who never did give up their vulgar taste for fiction, which, of course, under the system devised by Melvil Dewey, is not, as a genre, internally classified at all. It was to this tradition that Brooklyn Central Library was to be a monument. In artfully invoking clean aesthetics of a higher past, it would evoke, and even perhaps inspire and direct, the utopia of the future.

The Count of Monte Cristo is one of the most exciting novels ever written and on the other hand is one of the most badly written novels of all time and in any literature. The book is full of holes. Shameless in repeating the same adjective from one line to the next, incontinent in the accumulation of these same adjectives, capable of opening a sententious digression without managing to close it because the syntax cannot hold up, and panting along in this way for twenty lines, it is mechanical and clumsy in its portrayal of feelings: the characters either quiver, or turn pale, or they wipe away large drops of sweat that run down their brow, they gabble with a voice that no longer has anything human about it, they rise convulsively from a chair and fall back into it, while the author always takes care, obsessively, to repeat that the chair onto which they collapsed again was the same one on which they were sitting a second before.

Monsters are reflections of the ages that create them. They give bodily form to a culture’s deepest anxieties — about technological progress, about environmental destruction, about economic collapse and nuclear annihilation and the banality of evil. #MeToo’s monsters are all the more frightening because their stories aren’t told as fiction. These monsters walk among us. They shape our worlds. They exert their will, often, still, with impunity.

As I grew older, my determination to cross the Channel, even if alone or with insufficient funds, grew. If you had an Interrail ticket, surely one of the best inventions of all time, you could simply catch another train if you couldn’t find a room, or else doze in the station until the next one arrived. I took off alone at 19 to wander around France, a jaunt that ended abruptly with the theft of my wallet.

However, I was soon back again, because I spent a year in Paris as part of my French degree. My mother, a quiet Francophile with a half-French father, was delighted to visit me there; my father, possibly less so, given my perennially unsuccessful pleas to waiters to understand that bien cuit in his case meant there must be no pink at all in the middle of the steak.

This AI makes you look like a masterpiece — while teaching you about its own bias
America’s housing system was radically unprepared for coronavirus
The debate over whether to ban “virginity testing,” explained
For the first time in 800 years, you can watch a “great conjunction” of Jupiter and Saturn
2019’s most important clothes, from Mueller T-shirts to Lil Nas X’s cowboy hat
Vox live results: Republicans lead the race for the Senate majority