Wonder Woman 1984 has been postponed until August 14 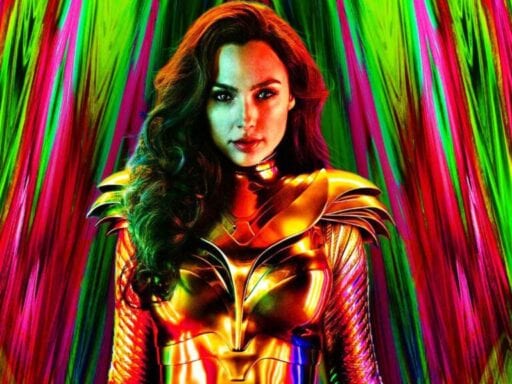 Warner Bros. has delayed the release of Wonder Woman 1984, which was originally scheduled to come out on June 5.

Warner Bros. will make us wait a little longer to reunite with its amazon prime. On March 24, the studio announced that Wonder Woman 1984, the sequel to the hit 2017 DC Comics movie, will be postponed until August 14 due to the coronavirus pandemic. The movie was originally scheduled to come out in June.

“When we greenlit Wonder Woman 1984, it was with every intention to be viewed on the big screen and we are excited to announce that Warner Bros. Pictures will be bringing the film to theaters on Aug. 14,” Toby Emmerich, Warner Bros. chairman, said in a statement. “We hope the world will be in a safer and healthier place by then.”

Wonder Woman 1984’s delayed release is a disappointment for fans and the studio.

Wonder Woman was a box office success, defying expectations and hauling in $821 million worldwide during its theatrical run. And while the big-screen future of some other flagship DC heroes — like Superman (star Henry Cavill is no longer playing the character) — are in flux, Wonder Woman and star Gal Gadot were seen as the beginning of what could be the studio’s most reliable franchise.

Wonder Woman 1984 was going to be a glimpse at that future.

Prior to Wonder Woman, there was a reluctance to give women their own solo superhero movies. Had Wonder Woman failed critically or financially, it could have been used by studio heads to justify the idea that no one wants to see a female superhero on screen — something that’s happened in the past with Catwoman and Elektra.

And a huge facet of the movie’s triumph wasn’t just that it was good, but that it was also an $821 million piece of proof that there’s an audience for female-led superhero films. Wonder Woman herself became a renewed cultural touchstone, a celebration of power and accomplishment for people of all gender identities.

Wonder Woman, along with fellow female superhero movie Black Widow (from Marvel) and Disney’s live-action remake of Mulan, have all been shelved because of the coronavirus pandemic.