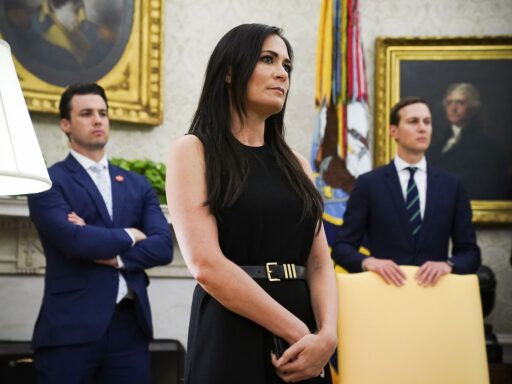 Following the insurrection at the US Capitol on Wednesday, three of President Donald Trump’s top staffers are considering tendering their resignations.

Should they leave the administration just two weeks before President-elect Joe Biden enters the White House, it would prove the largest repudiation yet of Trump’s decision to foment the insurrection and fan the flames of violence.

“They’re out. They’re out for sure,” a senior White House staffer told me on the condition of anonymity to discuss the staffers’ thinking. The White House didn’t immediately respond to a request for comment.

So far, only one White House official has resigned in the wake of the violence at the Capitol: first lady Melania Trump’s chief of staff, Stephanie Grisham, who also previously worked as President Trump’s White House communications director and press secretary.

Hurricane Michael is heading to Florida and the Southeast. Here’s what we know.
How large “superspreader” events turned into coronavirus hot spots
Vox Sentences: A NAFTA by any other name
Why are fewer women dying from the coronavirus?
The confusing and vague federal guidelines for states to reopen, explained
How a conspiracy theory about the Bosnian genocide infiltrated the Nobel committee