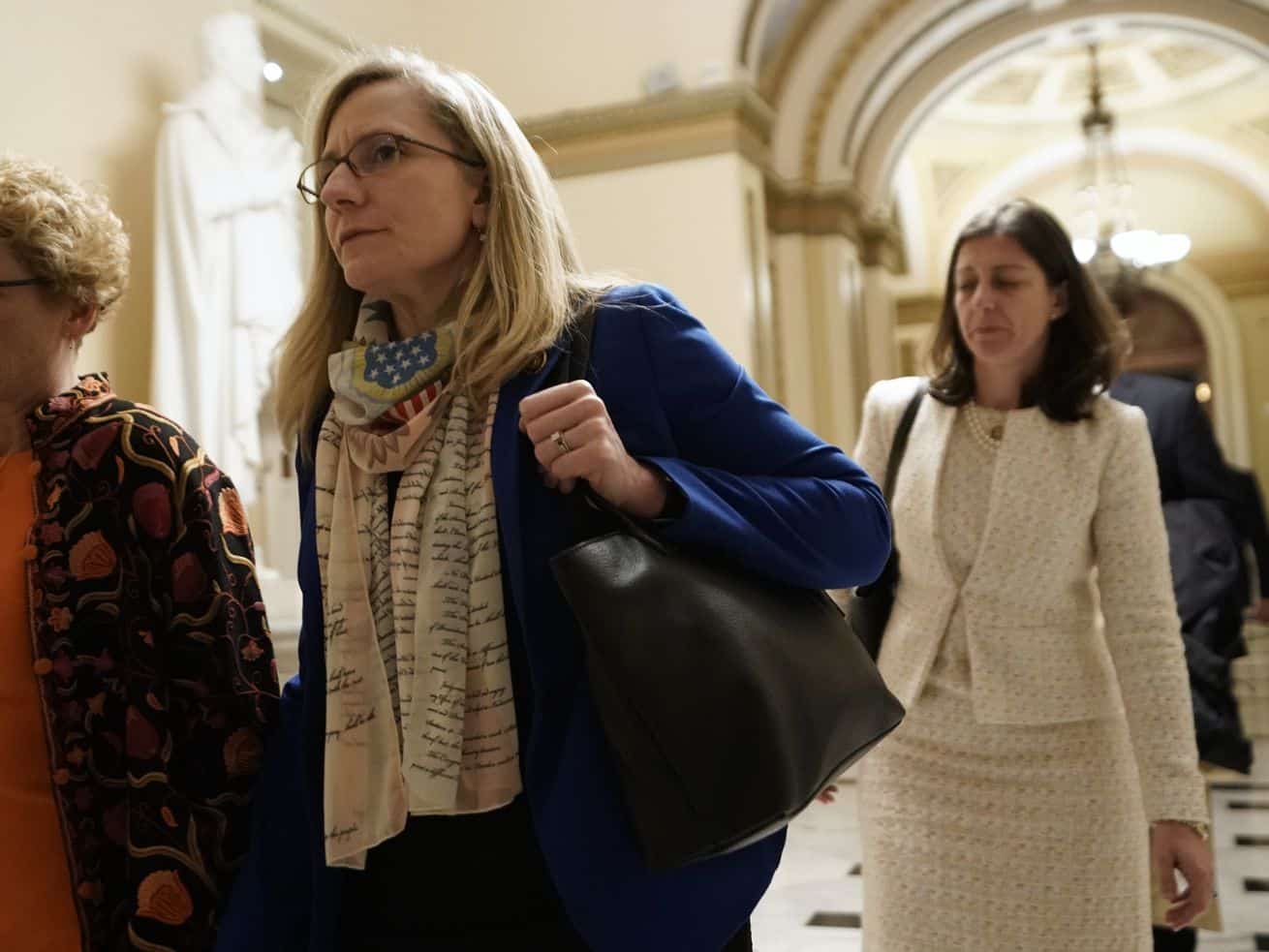 Luria, Slotkin, and Spanberger were in seats Cook Political Report rated as “toss-ups” two years ago, but this year their districts were uniformly rated “Lean Democratic.” In 2018, Houlahan and Sherrill were in seats rated Likely and Lean Democratic, respectively but this year didn’t face competitive challenges — Cook Political Report didn’t even include them in its list of competitive races.

But as returns came in, it became clear that district-level polls may not have accurately captured voter sentiment. As David Wasserman wrote last week: “The suburban anti-Trump revolt that took 2018 by storm didn’t extend to 2020. Most Republican incumbents in white-collar suburbs didn’t just survive, they thrived — running well ahead of President Trump down-ballot.”

Spanberger, whose district includes suburban Richmond, found herself in a much tighter race than expected. In the end, she inched past her opponent, Republican Nick Freitas, with a smaller percentage of the vote than in her initial victory against David Brat two years ago.

The closer-than-expected races in Spanberger’s district and others have already led to internal debate among House Democrats over why the party underperformed. The Washington Post reported that in a heated call with colleagues last Thursday, Spanberger declared: “We need to not ever use the word ‘socialist’ or ‘socialism’ ever again. . . . We lost good members because of that. If we are classifying Tuesday as a success . . . we will get f—ing torn apart in 2022.” Some progressives, however, attributed the party’s struggles to tactical campaign choices — not rhetorical ones. Rep. Alexandria Ocasio-Cortez told the New York Times that “every single candidate that co-sponsored Medicare for All in a swing district kept their seat,” and criticized some lawmakers for not investing enough in digital advertising or canvassing.

But it’s important not to overstate the case of Democratic struggles — at least with these five women. Although polling led observers to believe these congresswomen had easier paths to victory than came to be, all of these representatives (except for Houlahan) have now twice won in districts that Trump carried in 2016.

In their first terms, these five formed a cohort that came to prominence after they published an op-ed in the Washington Post in the fall of 2019 that helped precipitate the House’s impeachment investigation. Along with two of their male colleagues, the five women soberly concluded that if the allegations that Trump “used his position to pressure a foreign country into investigating a political opponent” were true, they would constitute “an impeachable offense”:

We do not arrive at this conclusion lightly, and we call on our colleagues in Congress to consider the use of all congressional authorities available to us, including the power of “inherent contempt” and impeachment hearings, to address these new allegations, find the truth and protect our national security.

As Roll Call reports, the op-ed had an “outsize[d] influence”; the day after it ran, “Pelosi launched the House’s impeachment inquiry.”

Their backgrounds have put them in a unique position: All five of them serve on the Armed Services, Veterans, and/or Foreign Affairs committees. As tensions rise with China, Iran, and other countries, these women could become the face of House Democrats’ foreign policy strategy.

Democrats’ expectations that the suburbs would continue to turn uniformly against Republicans were wrong. And now, as internal debates rage about who is to blame, these women’s roles will play out in a diminished House majority.

Trump faces a new allegation of sexually assaulting a woman at Mar-a-Lago
How the Supreme Court enabled police to use deadly chokeholds
House Democrats will vote to condemn Trump’s racist tweet about 4 progressive lawmakers
Electric vehicles are going to render the fight over fuel economy standards moot
Congress’s Covid-19 rescue plan was bigger than the New Deal. It’s about to end.
Why Mueller said Roger Stone’s case is “related” to his Russian hacker indictment