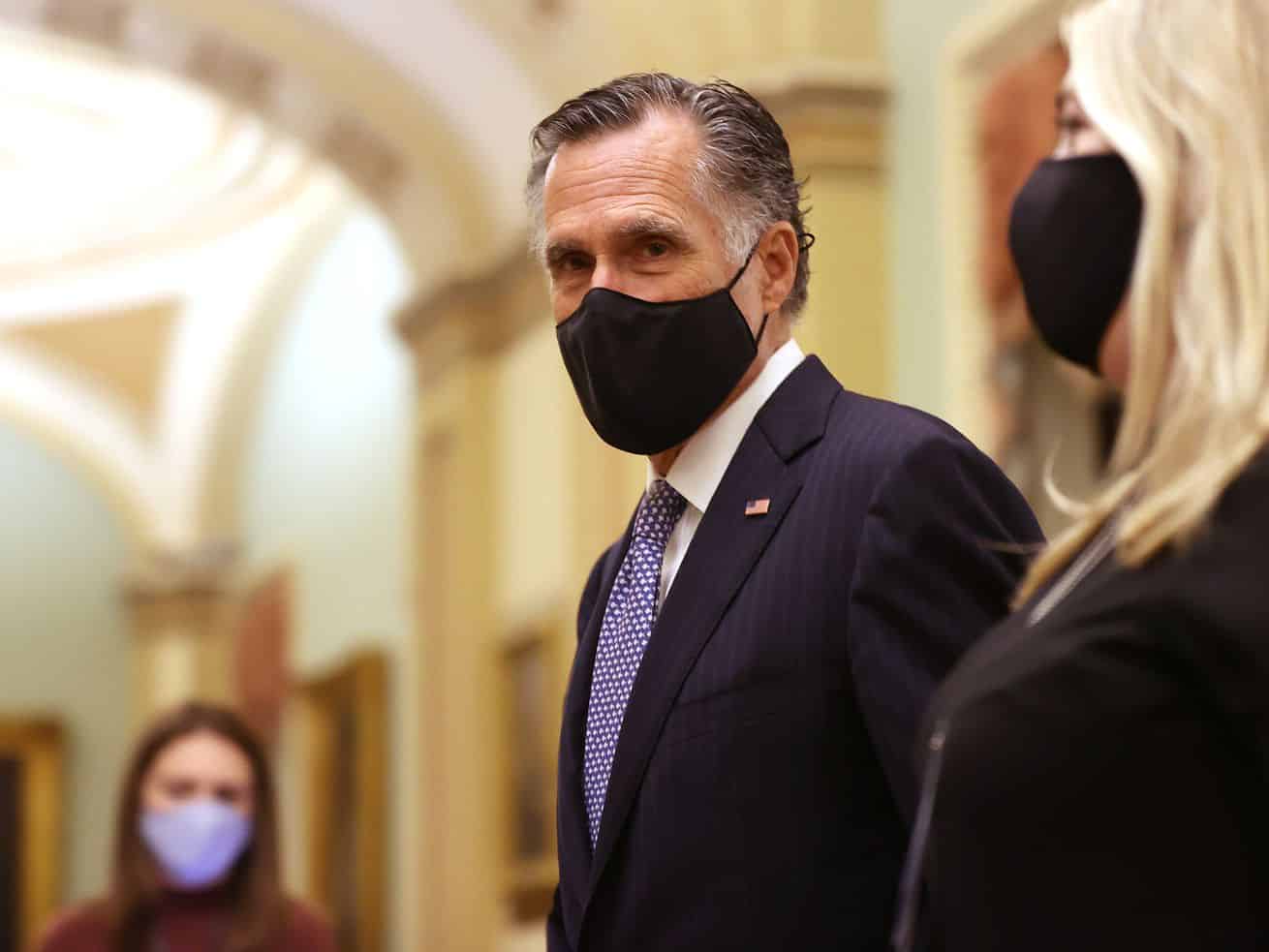 A historic number of Republicans voted to convict a president of their own party in Trump’s impeachment trial.

While former President Donald Trump has been acquitted yet again in his second impeachment trial, a notable seven Republican senators found him guilty, making this the most bipartisan conviction vote ever.

Fifty-seven senators in total ended up finding Trump guilty of inciting of the insurrection that took place at the US Capitol on January 6, including seven Republicans. They are Sens. Susan Collins, Bill Cassidy, Richard Burr, Lisa Murkowski, Mitt Romney, Ben Sasse, and Pat Toomey. Many of these lawmakers are considered moderate, and Toomey is among several GOP lawmakers set to retire after this term. That ultimately was not enough to convict the former president; an impeachment conviction requires a two-thirds majority of the Senate, or 67 votes.

Although only a handful of Republicans convicted Trump, this number is still significant: Previously, Romney was the only senator in US history to vote to convict a president of the same party, having found Trump guilty of one of two articles of impeachment during his first impeachment trial a year ago. Romney’s vote Saturday — along with those of the other Republicans this time around — underscores how a fraction of the party is open to distancing themselves from the former president, while the majority still struggle with this decision.

Senate Minority Leader Mitch McConnell was ultimately among the senators who voted to acquit Trump, a decision he announced to his conference on Saturday. There were previously questions about how McConnell would vote because he’s signaled that he had yet to make up his mind, and considered Trump’s actions to be an impeachable offense. Previously, he also issued a strong statement condemning the objections to the certification of election results.

McConnell’s position is a hugely influential one and likely gave cover to other members of his conference looking to acquit. In his statement, he cited the Senate’s lack of jurisdiction over impeachment proceedings for a former president as the reason for his vote — an issue on which many legal scholars disagree with him and one that could have been avoided had he scheduled the trial earlier.

Most Republicans’ willingness to stick by Trump even as he’s stoked violence while contesting the election results suggests that they still see a future in aligning themselves with the former president. For some, the threat of blowback from Trump’s base of voters and a potential primary challenge could have been a key deterrent: According to a recent Vox/Data for Progress poll, 56 percent of Republicans said they were much less likely to vote for a candidate who finds Trump guilty, and 13 percent said they were somewhat less likely to do so.

The Republicans who broke with Trump, however, emphasized that they had to in order to send a message both about the severity of his actions — and what the Republican Party stands for.

Why a handful of Senate Republicans voted to convict

The Republicans who voted to convict stressed that Trump’s unfounded claims about election fraud and his speech riling up a crowd prior to the attack on the Capitol clearly demonstrated how he incited violence on January 6.

Like Democratic senators, they noted that this conviction was an important means of holding Trump accountable for his actions and setting a precedent for future lawmakers about behavior that’s acceptable for presidents to engage in.

Although these Republicans were in the minority of their party, their acts are still notable: They indicate that some GOP lawmakers are willing to confront Trump, and highlights a fracture within the party moving forward.

A libertarian group is suing California for allegedly discriminating against men
Trump’s obstruction of the 2020 census, explained
Hunter Biden resigns from a Chinese firm amid controversy over his business dealings
Nancy Pelosi and Chuck Schumer aren’t satisfied with AG Bill Barr’s readout of the Mueller report
The most powerful moment of the Whitaker hearing had nothing to do with Mueller
Vice President-elect Kamala Harris sent a strong message with her all-white suit