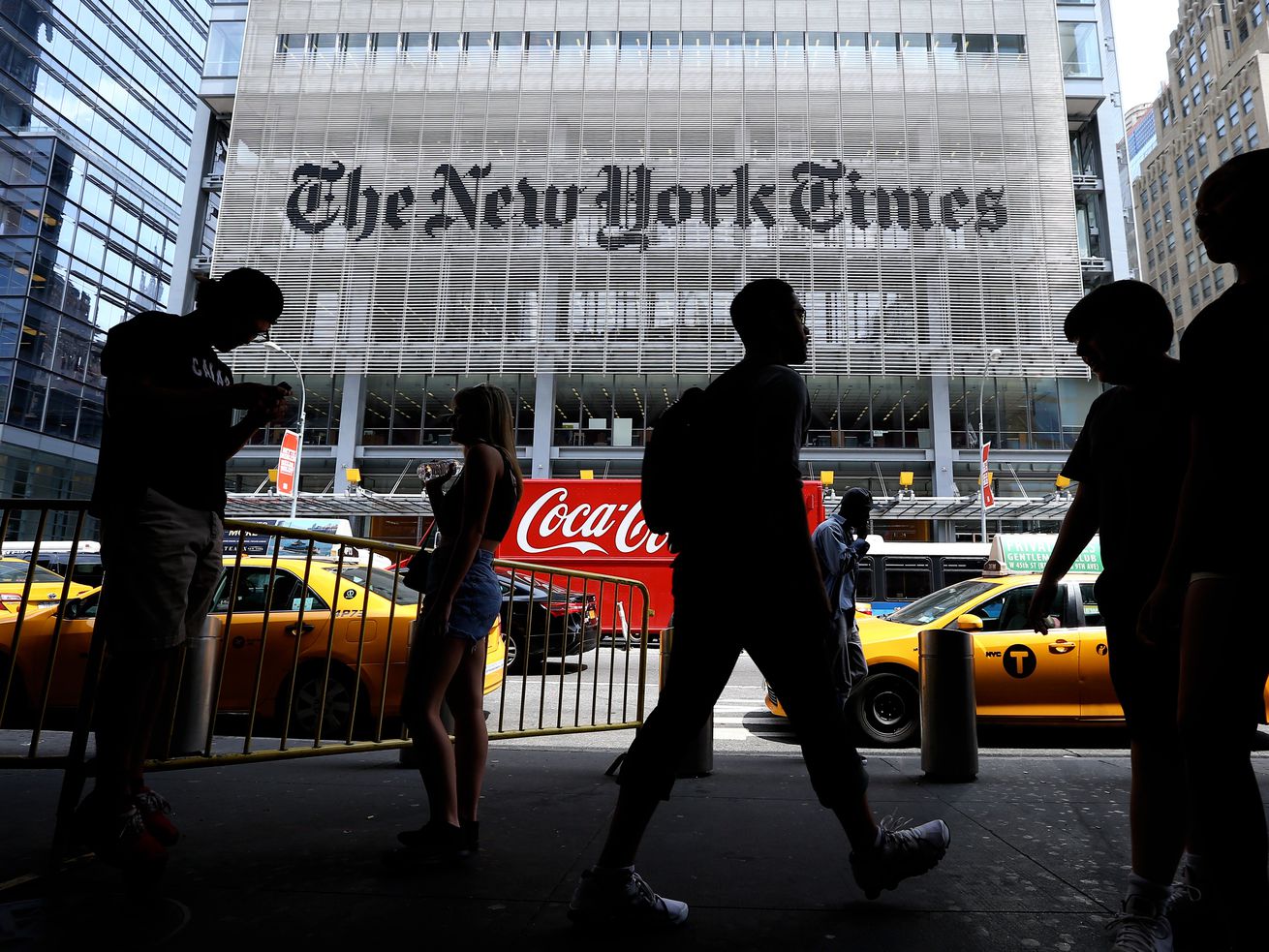 Countless websites, including major news outlets, were offline after an outage at Fastly, a cloud computing provider.

Swaths of websites went down on Tuesday morning after an outage at the cloud computing services provider Fastly. Internet users were unable to access major news outlets, e-commerce platforms, and even government websites. Everyone from Amazon to the New York Times to the White House was affected.

At around 6:30 am ET, Fastly said it applied a “fix” to the issue, and many of the websites that went down seemed to be working again as of 9 am ET. Still, the outage highlights how dependent, centralized, and susceptible the infrastructure supporting the internet — especially cloud computing providers that the average user doesn’t directly interact with — actually is. This is at least the third time in less than a year that a problem at a large cloud computing provider has led to countless websites and apps going dark.

Fastly is a content delivery network (CDN), which maintains a network of servers that transfer content quickly from websites to users. The company, which counts Shopify, Stripe, and countless media outlets as customers, promises “lightning fast delivery” and “advanced security.” The nature of such a network also means that problems can quickly spread and affect many of those customers at once. In the case of Tuesday’s incident, Fastly says it “identified a service configuration that triggered disruptions” around the globe. It took about two hours from the time the problem was identified until a fix was implemented.

At the moment, there’s no reason to suspect the outage was the result of a cyberattack. Still, the outage comes amid a slew of recent cyberincidents that have impacted everything from the global meat supply to a major oil pipeline in the United States.

Still, it’s clear the outage caused momentary mayhem. The site Downdetector, which tracks complaints about website failures, shows a slew of sites received an uptick in complaints this morning, not only for media outlets like the New York Times and CNN but also for Reddit, Spotify, and Walt Disney World. Outages at payments systems like Stripe and e-commerce platforms like Shopify also suggest money could have been lost in transactions that didn’t go through, though it’s so far unclear if that’s the case.

All Vox Media websites, including this one, were offline for a half-hour. The Verge, which is owned by Vox Media, transitioned to offering its content on Google Docs before internet users swarmed the doc and started editing (editors accidentally left the page unrestricted).

The scale of Tuesday’s outage — and frequency of large outages like this one — is what’s really worrisome. Last July, connection issues between two of the data centers operated by Cloudflare ultimately took many sites, including Politico, League of Legends, and Discord, briefly offline. Then, a data-processing problem for Amazon Web Services last November caused problems for sites like the Chicago Tribune, the security camera company Ring, and Glassdoor. The Fastly outage shows the trend continuing, especially as most of the web remains increasingly dependent on cloud providers.

While the issue seems to be fixed for now, it will take some time to measure the damage caused by even a couple hours of downtime at a major cloud computing provider. And that leaves the world anxiously awaiting the next time this happens.

Vox Sentences: Pardon me?
Beto O’Rourke is blowing Ted Cruz out of the water in fundraising
Deciem’s Brandon Truaxe: the world’s most controversial beauty CEO, explained
Hydroxychloroquine conspiracies are back, but Trump’s the patient now
Can I get a coronavirus test at home or not?
How robots are transforming Amazon warehouse jobs — for better and worse