A guide to the 2018 midterm elections 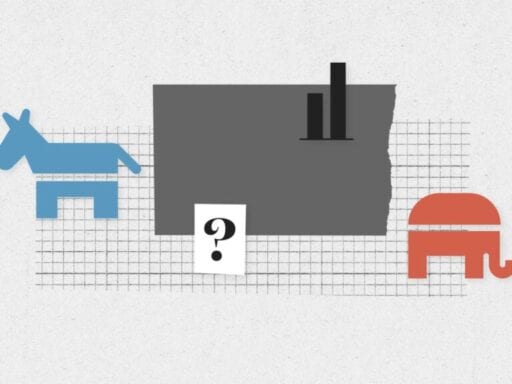 The 2018 midterms could be pivotal for the future of the Trump administration. Here’s everything you need to know about who’s running, what to watch, and why it matters.

The elections held on Tuesday, November 6, are the first midterms under President Donald Trump, and the stakes for both parties are incredibly high. A fired up Democratic base threatens Republicans’ unified control of federal government — and the outcome could have lasting consequences for the remainder of President Trump’s presidency and his legacy.

If Democrats do well and flip one or both chambers of Congress, they could slow down Trump and the Republicans’ legislative agenda — or open up serious investigations into Trump, his administration, and his associates. But if the GOP retains control of both chambers, they’ll have a shot at introducing sweeping policy changes that could impact our nation for decades to come. So far, the Republican agenda has largely been limited to tax cuts, but they have a long list of conservative agenda items — perhaps even returning to repealing Obamacare.

Meanwhile, there are dozens of governors’ mansions and statehouses around the country up for grabs; the results help decide who gets to redraw congressional maps in 2020. Whoever starts winning in November could influence national politics for the next decade.

Here’s a look at everything you need to know to understand the 2018 midterms — from the policy stakes to which states and races are most important to watch.

What we know about the experimental Covid-19 treatment Trump received
Report: 6-year-old separated from her mother was sexually abused in government custody
The Republican Party is an authoritarian outlier
Trump’s adversarial relationship with presidential debate moderator Chris Wallace, explained
The Kavanaugh hearings show who we afford a second chance and who we don’t
This country gave all its rivers their own legal rights